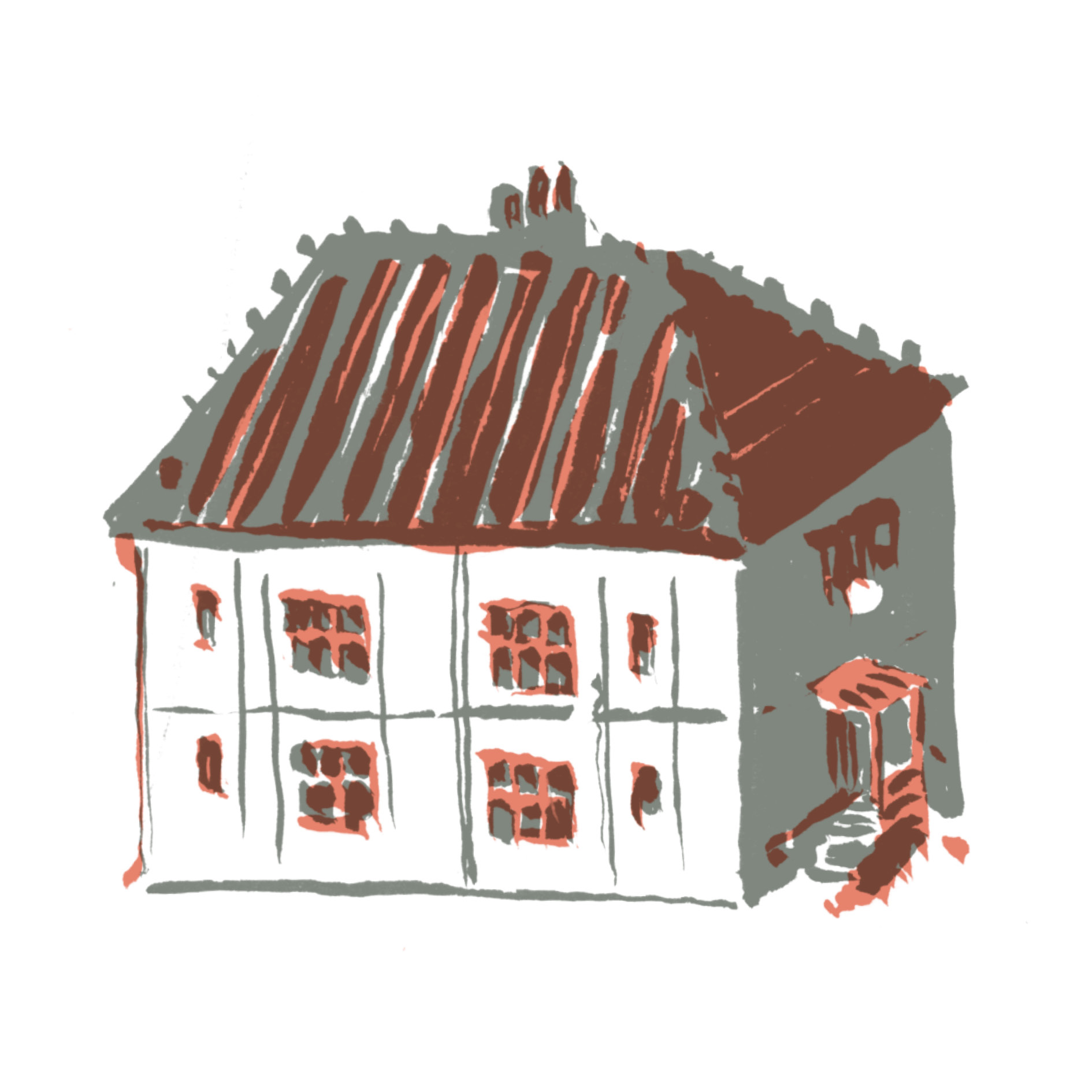 The journey to the Zlín type G "panelák" begins in the Baťa company Construction Department. The economic balance sheet led the company to simplify and speed up the implementation of residential houses for employees as much as possible, so the company did not shy away from various experiments. Already in the interwar period, the company had announced architectural competitions and also, somewhat paradoxically, became an employer of left-wing architects with an interest in prefabrication, ie the industrialisation of construction. Hand in hand with prefabrication there is always an effort to produce by industrial methods (industrialisation) unified elements for a given modular grid (standardisation) for one or only a few types of houses (typification).

Interwar construction to some extent met some of these parameters - especially standardisation and typification. At the turn of the 1930s and 1940s, the Zlín researchers experimented with cast buildings. When the three cast concrete experimental houses did not meet expectations, the Building and Experimental Construction Group built two semi-detached houses integrating prefabricated components in the Forest District, probably between 1942 and 1943. The first of these houses uses the prefabricated parts as non-load-bearing, filling the monolithic skeleton, while the second already works with prefabricated parts as structural elements.

Another developmental step was represented by three semi-detached houses on třída Tomáše Bati built in 1944 and 1945. A crane was already used here for the assembly of panels 270 cm high and 90 cm wide with added insulation on the inside of the wall and wooden ceilings. The panels were cast on site, but without an integrated insulation layer, as we know it from later prefabricated houses. At that time, insulation boards were manufactured by a factory two kilometres away, and it was only on the construction site that the insulation boards were attached to the concrete panels.

This type of semi-detached house was, after some modifications, applied to a series of fifteen buildings in Lesní čtvrť. This was already a verification of the possibility of serial construction using a crane track. The most significant innovation was the use of ribbed reinforced concrete panels. The profiled prefabricated parts were installed smooth side out, the vertical ribs on the interior served not only to reinforce the panel, but also to attach the insulation boards, which were actually the inner wall of the house itself. After the completion of fifteen semi-detached houses, the employees of the Building construction experimental group proceeded to the construction of two more houses with different types of ceilings. Instead of the concrete beam ceilings applied in the series, they designed ceilings made of panel parts welded to ribbed reinforced concrete perimeter panels for the two added houses.

Further development in 1948–49 led to fourplexes built in just 36 days and then to the first prefabricated two-storey tenement house. This was the first building that confirmed the possibility of assembling not only family houses from prefabricated concrete parts, but also multi-storey buildings and directed further efforts, especially by Hynek Adamec and Bohumír Kula, to a series of innovations that culminated in the well-known "G" types.

Today, there are a total of seventeen prefabricated duplexes with various modifications. Over the past 70 years and more, the owners of many of them have proceeded to make additional extensions and modifications to the layout and facade. Although many details have disappeared, the hidden construction details of the houses means that they are still a unique document of the Czechoslovak path to progressive mass housing. 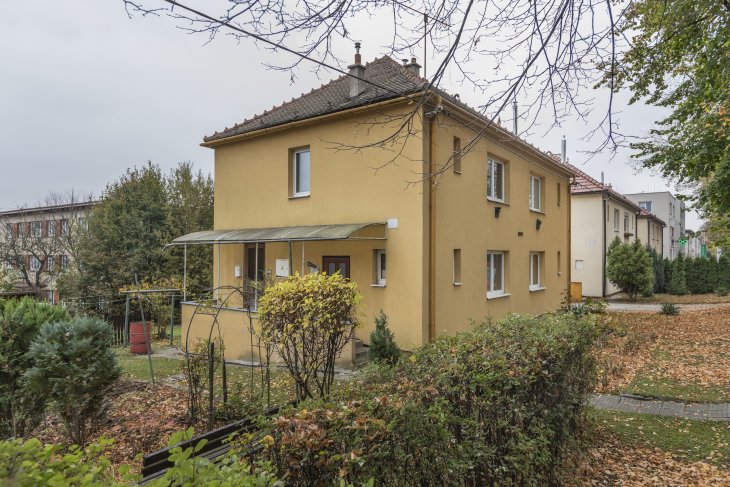 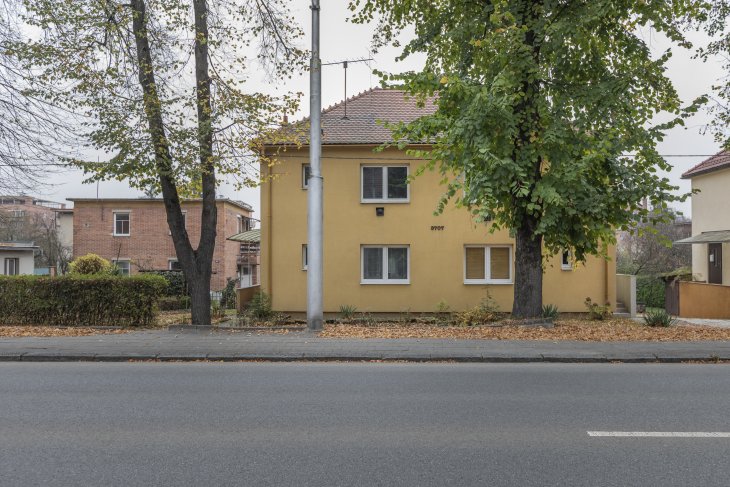 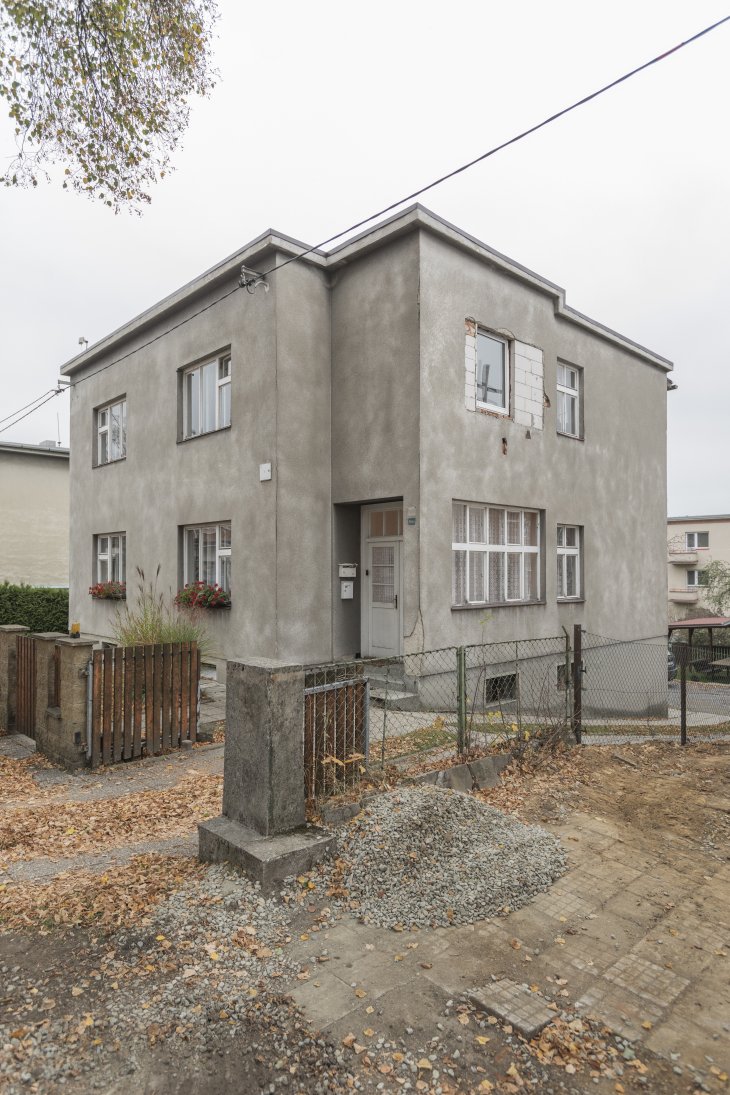 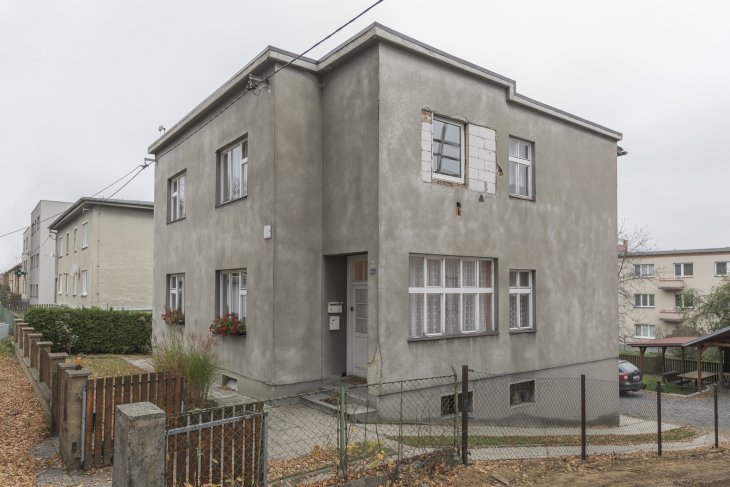 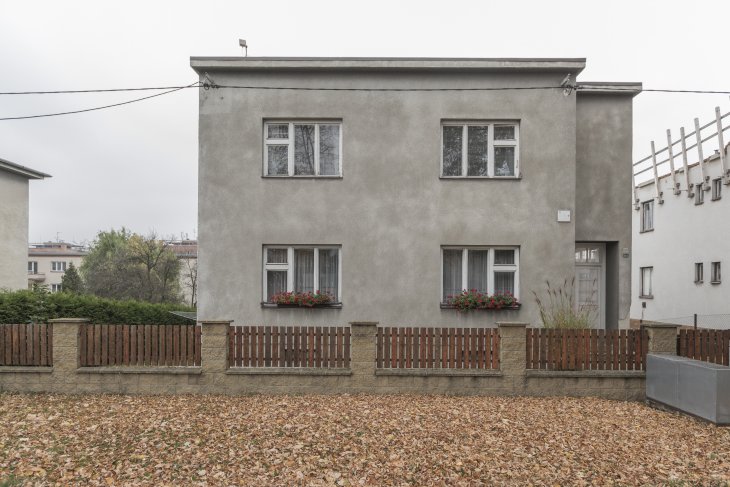 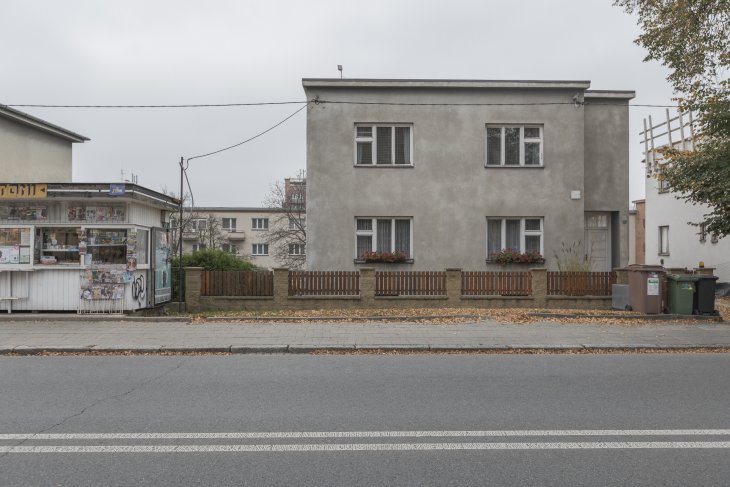