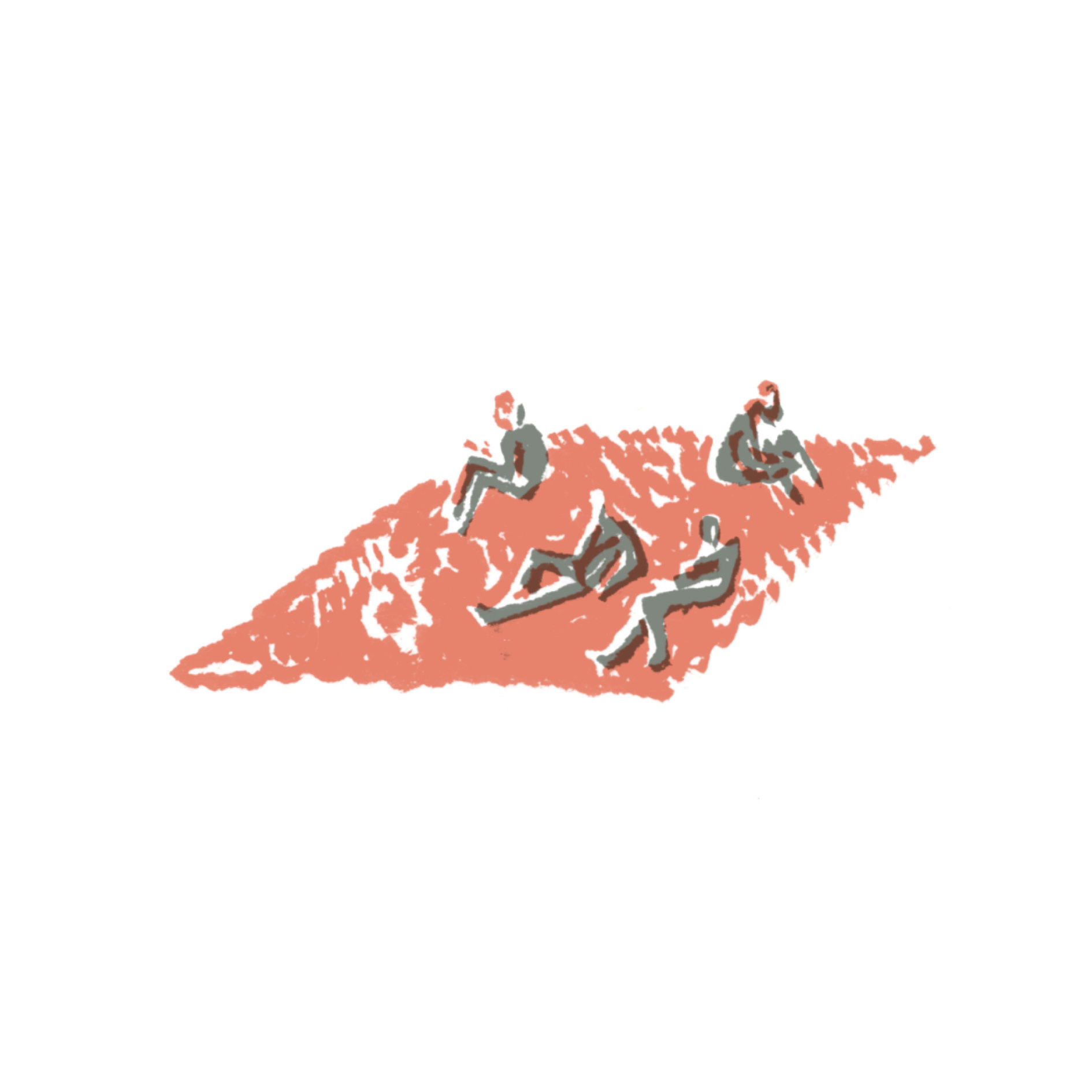 Factory building No. 2, now known to the public as the House of Culture, has a rather unusual past. It was one of the first standardised buildings in the area, although the original submitted application for a building permit did not suggest this very much. The builder (T. & A. Baťacompany) ignored the limitations resulting from the easement bound to the land and ignored the officially issued building permit; instead of a narrow one storey building, a three-storey building of standard dimensions was built. Since its opening in 1924, it has served primarily for corporate administration, the company headquarters were located here, and until his tragic death, TomášBaťa had an office here as well.
In connection with the commissioning of the new administrative building No. 21 in 1939, the existing building No. 2 (similar to the neighbouring building No. 3) was converted into a school building. With suitably chosen partitions, the individual levels were divided into dozens of classrooms, laboratories, drawing rooms, cabinets, dressing rooms, staff room, and head office. The floors were covered with rubber carpets in all classrooms to reduce noise and dust. The classrooms were equipped with modern furniture, all the necessary technical aids, tools and equipment. For some time the building hosted the Young Men Polytechnic School.
The boys would sit on school benches on weekdays in the evening, usually from 6:30 pm to 8:00 pm, and on Saturday mornings. The school cut at least 12 hours from the weekly working schedule, at most 22 hours in upper grades. However, the course of the training was disrupted by the production plans in the factory. Despite criticism from the leadership, the masters repeatedly detained apprentices in the workshops until the daily standard was reached.
The organised education of the boys was designed to educate future qualified employees for the Baťa Group. The task of the school was to acquaint them with the technological process of production, give them the opportunity to acquire the required habits, equip them with the tools for immediate orientation in industrial culture and teach them the sensitivity for its everyday needs. Since the graduate's future was to be linked to the company, education should train him / her for a qualified job with a view to the position of manager.
The schedule included mathematics, geometry, machine science, modelling, and shoemaking. That is, subjects closely related to footwear production and marketing. Already at the beginning of the thirties, some 20 classes were operating within the shoemaking school, some of which were supplemented by teaching in a foreign language (German, English, French, etc.). Juvenile foreigners (British, French, Indians, Yugoslavs, Germans, Dutch, Poles, Swiss, etc.) were also given space at the boarding schools in Zlín. Here they became acquainted with the Baťa industrial culture and the Czech language, and after this they were expected to become qualified employees of foreign branches in their homeland.
With the expansion of the concern beyond shoe production, interest in education in other fields grew. Gradually, chemical, mechanical, textile, mining and other special schools were established. With their inception, the structure of education changed into that of a polytechnic high school. Instead of three-year courses the study was extended to four years, with III and IV year the so-called master’s school. Completion of the four-year study was supposed to be comparable with that of the lower secondary school; after the end of the 1930s, two more years (V and VI) were added, which the graduates could complete with A-levels.
The follow-up cycles were open only to those candidates who succeeded in the lower rankings and passed a very rigorous selection, assessing the results at school and in workshops and behaviour at the boarding school. Depending on their level of education, graduates were then to be employed in various positions of responsibility - such as skilled workers and clerks, workers in the lower-level sphere (workshop masters, inspectors) or middle-level officials and technical staff. A truly elite company education meeting the demands placed on top Baťa managers was intended for students of the Zlín industrial college called Tomášov.
The standardisation of Baťa's apprenticeship education was to rationalise the entire educational process. This was in effect remarkably similar to standardised production and marketing processes. 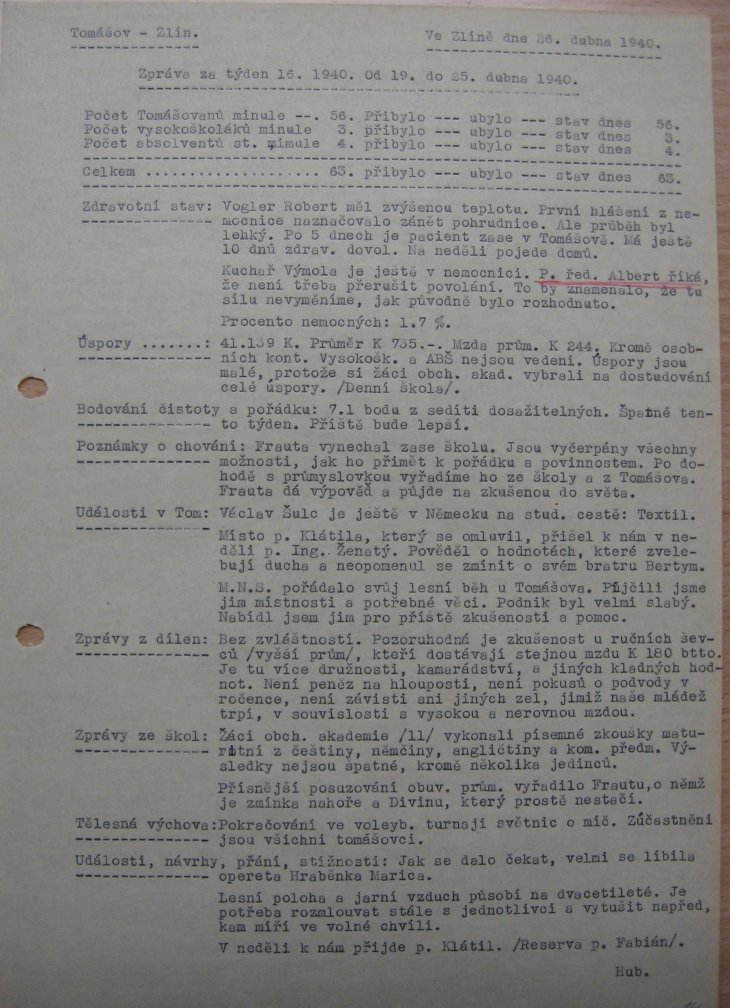 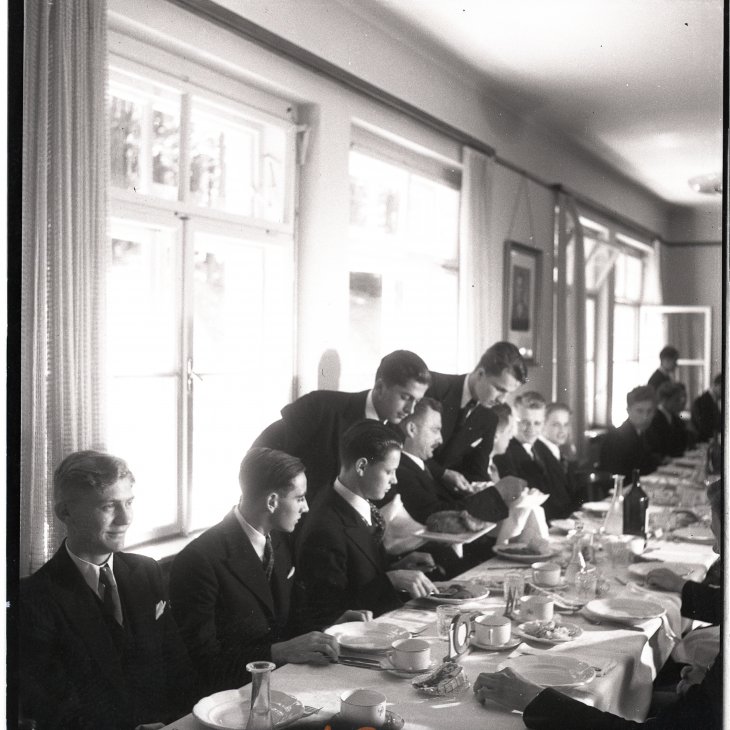 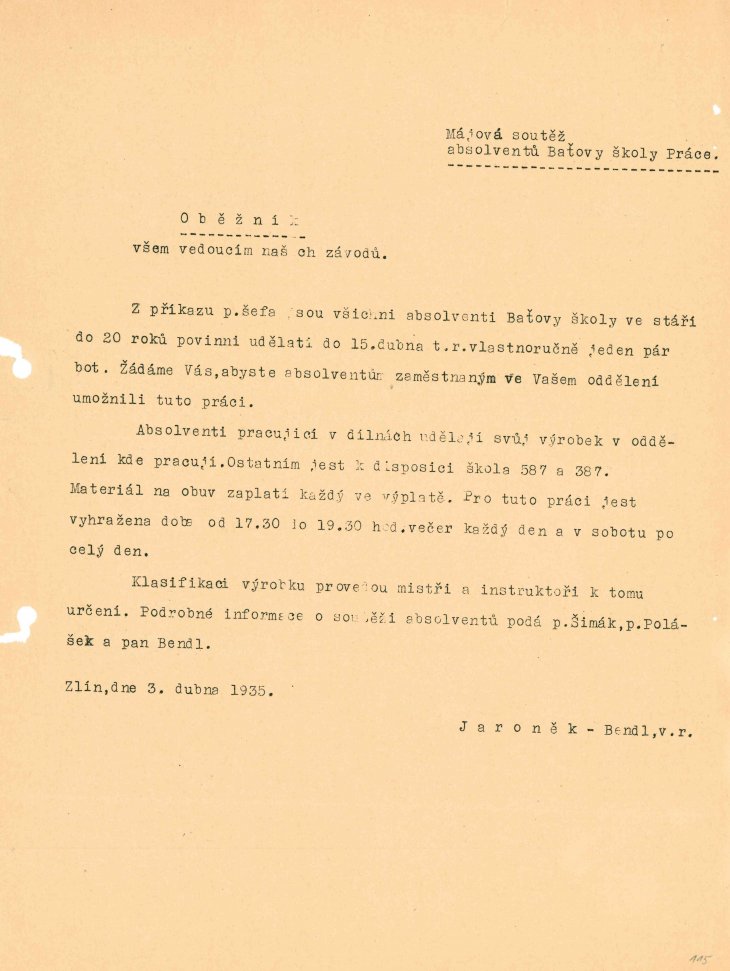 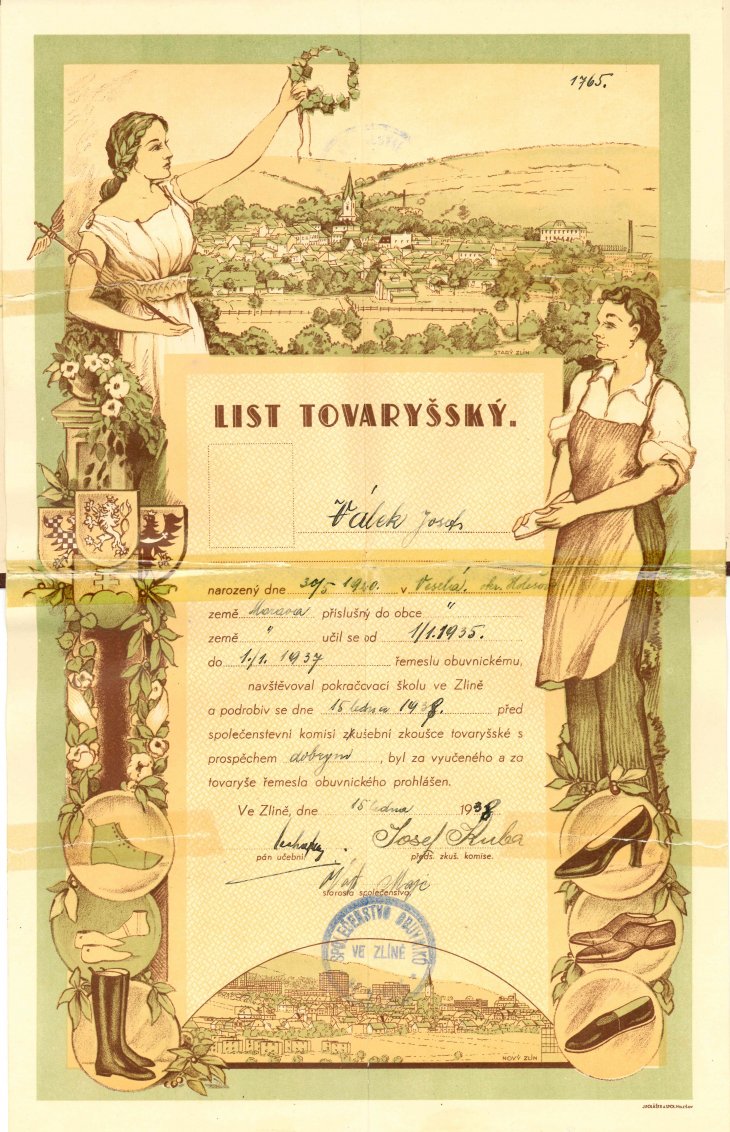 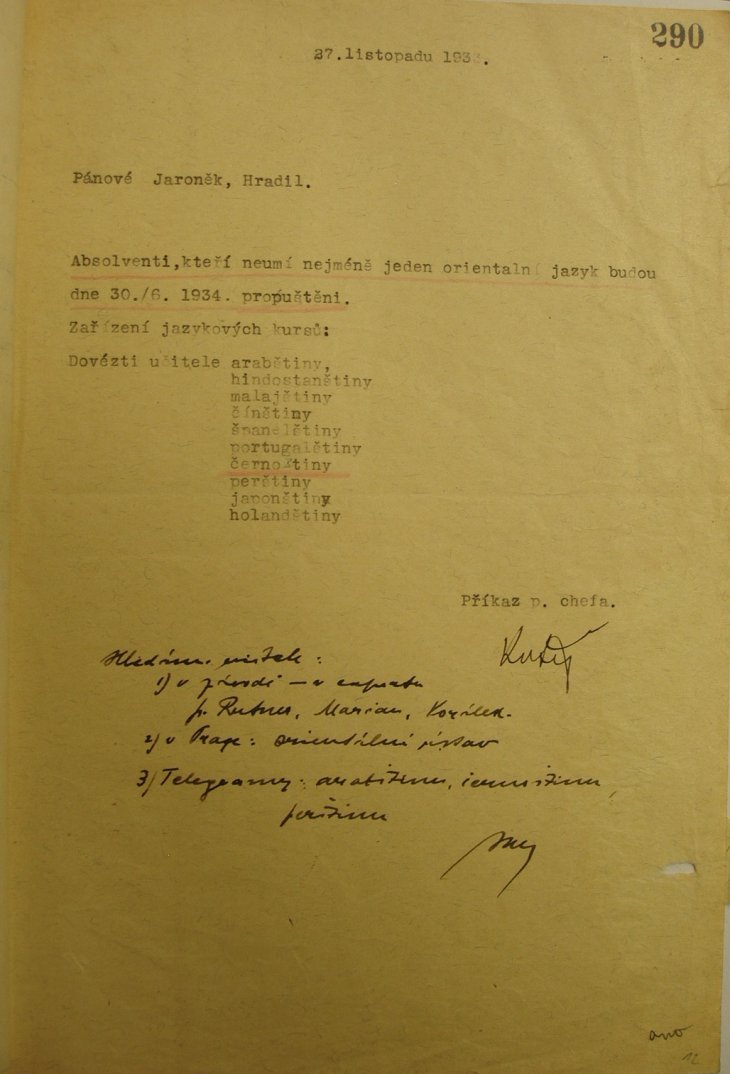 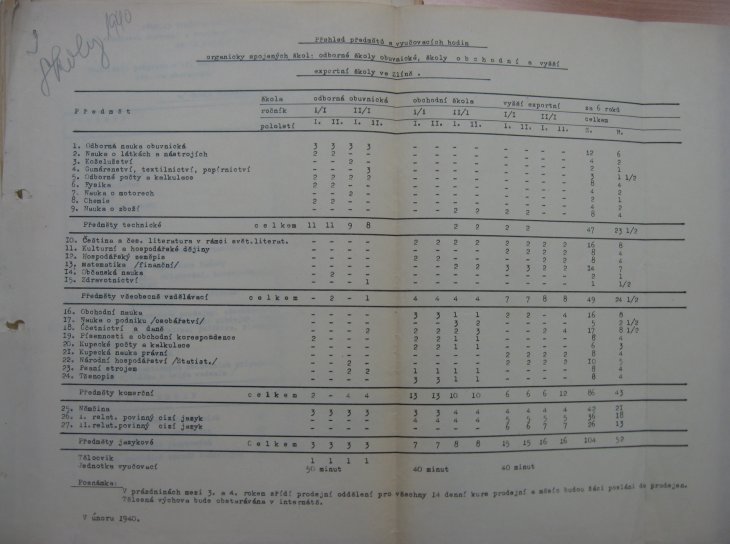 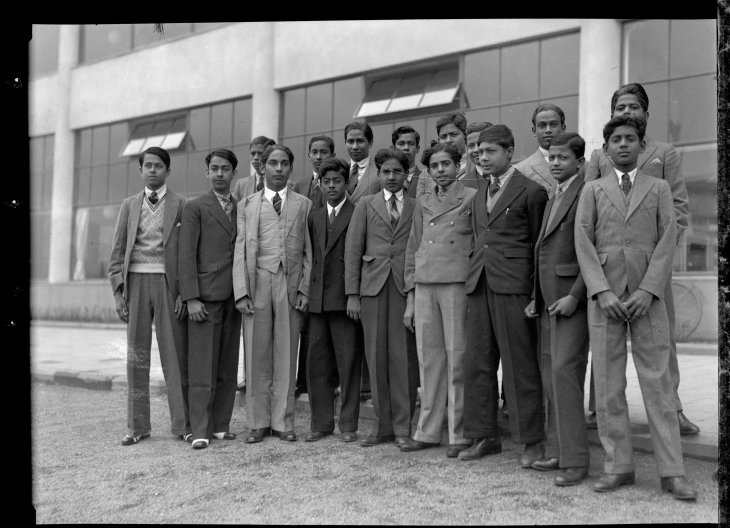 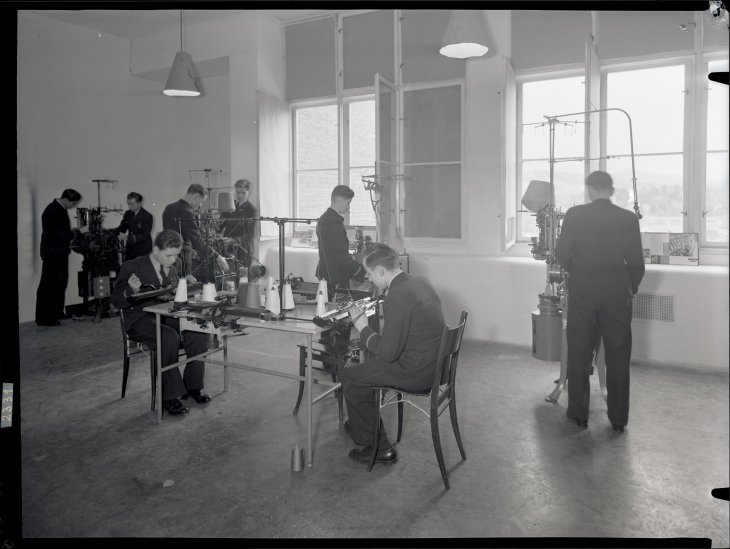 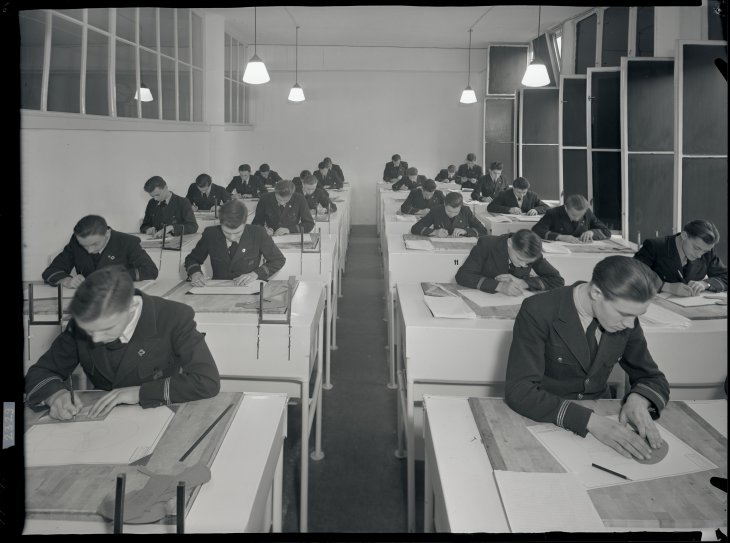