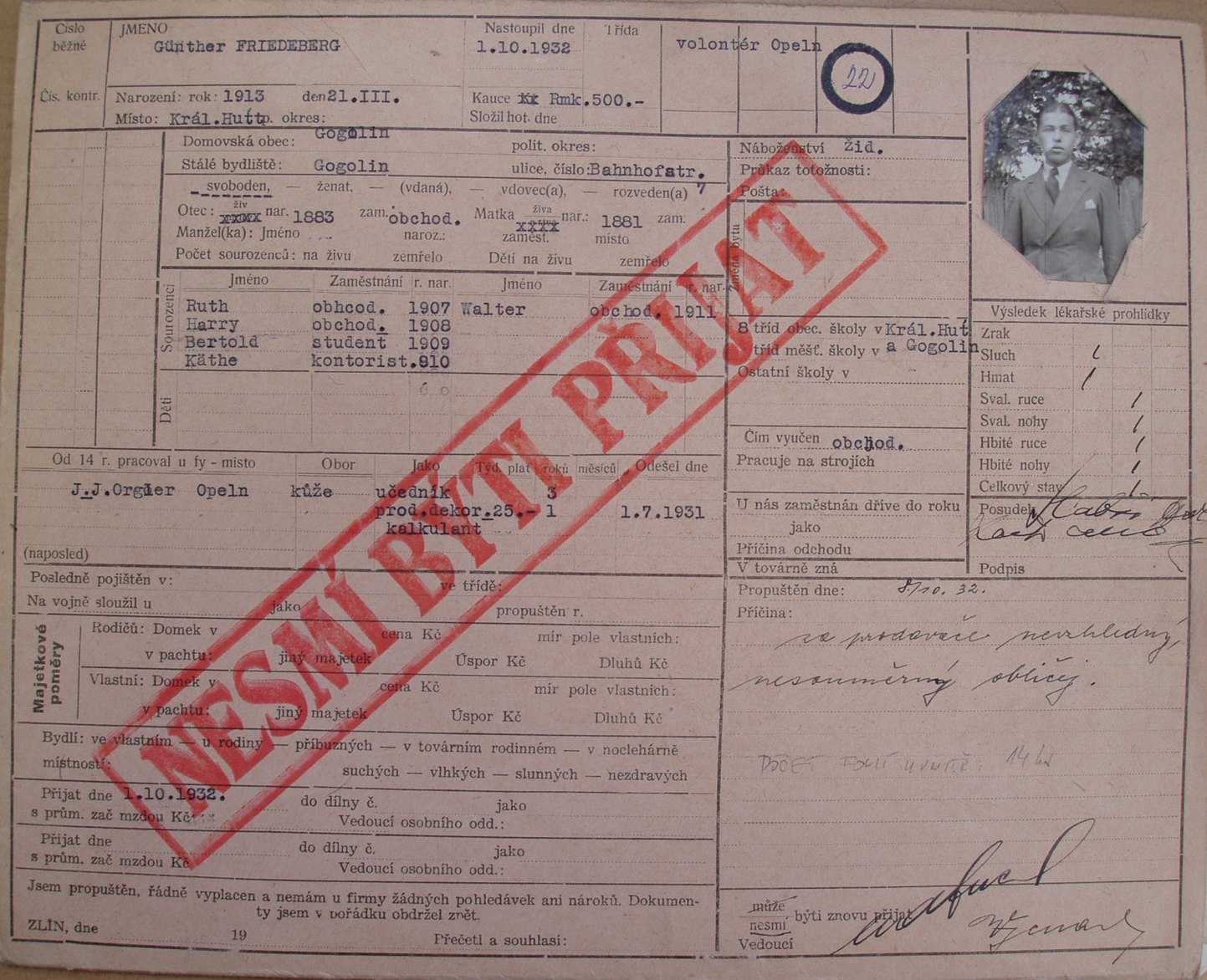 The predecessor of the current building No. 11, built in 1923–1924, was exceptional in many respects. With regard to the east-west orientation of the factory buildings, the three-storey reinforced concrete frame structure was unusually orientated toward the south; the reason for this was a railway siding extending from behind the building into a nearby brick factory. It was also remarkable in size. It originally consisted of 13 fields, but in 1936 two fields were demolished (12.20 × 20.00 m) as a result of the establishment of a new main gate on the eastern aspect. It was one of the first three-storey buildings, and it was adapted for administrative purposes in 1941 due to structural weaknesses. For some time it accommodated a personal and social department. In the interior there were specialised departments such as a psychotechnical laboratory, waiting rooms, test rooms, and archives. Most of the recruited staff had to go through here, and in part it was also the place of a rather complicated process of hiring apprentices.
There were strict limits on admissions to apprenticeship. Only graduates of 3 grades of senior school aged 14 to 16 could apply. They had to prove their abilities in the admission tests and in the psychotechnical tests examining intelligence, readiness, obedience and speed of judgment. These tests were intended to limit the subjectivity of the approach in the selection of candidates and to replace it with the supposed objectivity of 'scientific management'; let alone the fact that the use of these methods significantly reduced the time required to process applications. In the next phase, each suitable juvenile applicant was interviewed individually. Physical fitness was also verified, with the final verdict pronounced by a physician. A two-month probationary period followed.
The qualification prerequisites also included some surprising questions. The property situation of the applicants was examined. Not only the value of the real estate and the extent of their savings, but also the financial situation of the parents, were entered into the filed record of the recruited employee. In the case of adult candidates, material background could be a benchmark for admission, with young applicants the knowledge gained was recorded with respect to their activity in the company in adulthood. One of the criteria when compiling lists of selected employees for more responsible positions was the amount of money in their company account. It attested to their ability to manage money and at the same time demonstrated loyalty to the company, because these amounts could also be used by the employer.
The entrance examinations took place initially only in Zlín. Later, testing spread to most large cities in Czechoslovakia, so that candidates from more distant areas and lower social groups could apply. The final interview and medical examination took place in Zlín. Given the high unemployment rate, the interest in admission to the Baťa School of Work was enormous; the company recruited approximately eight hundred young men and young women a year. 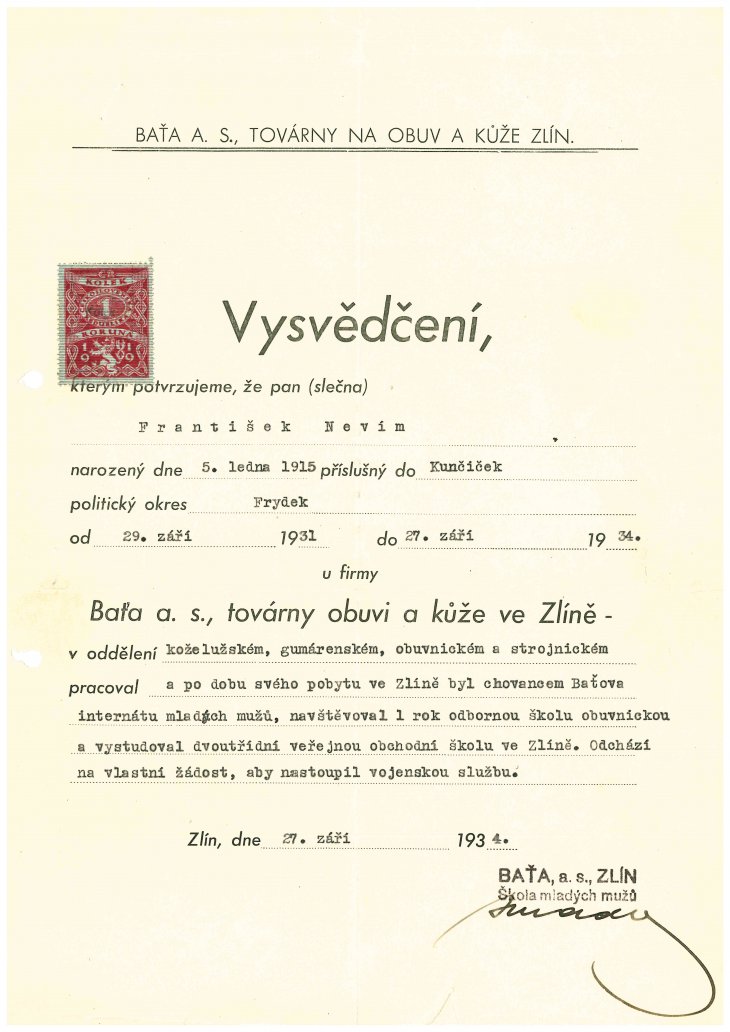 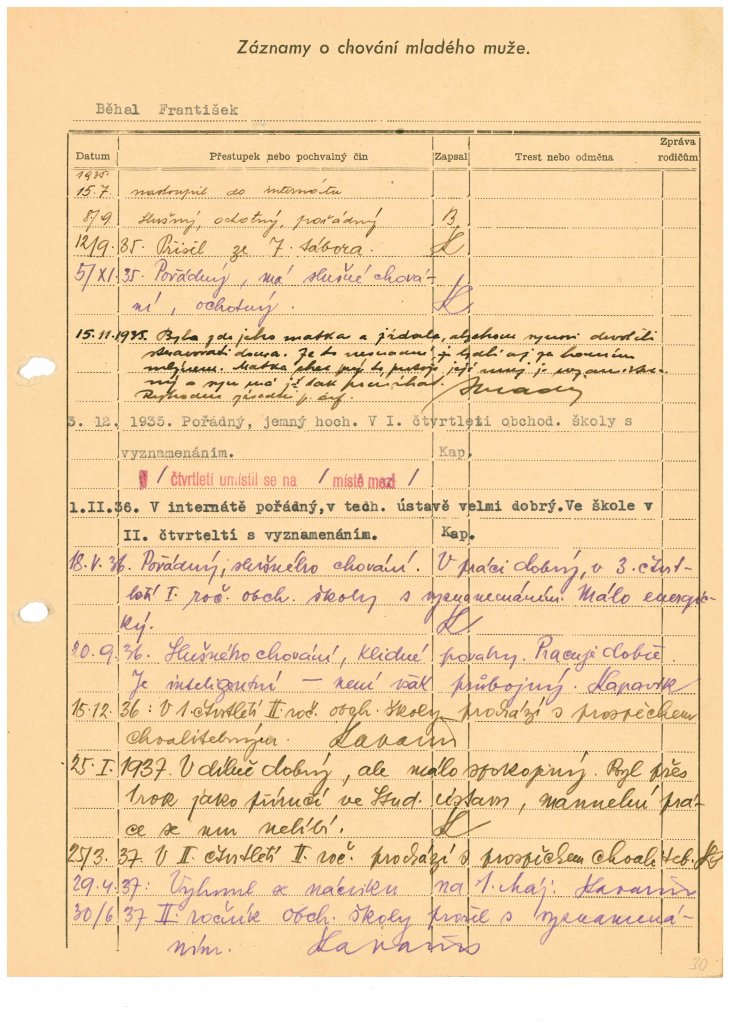 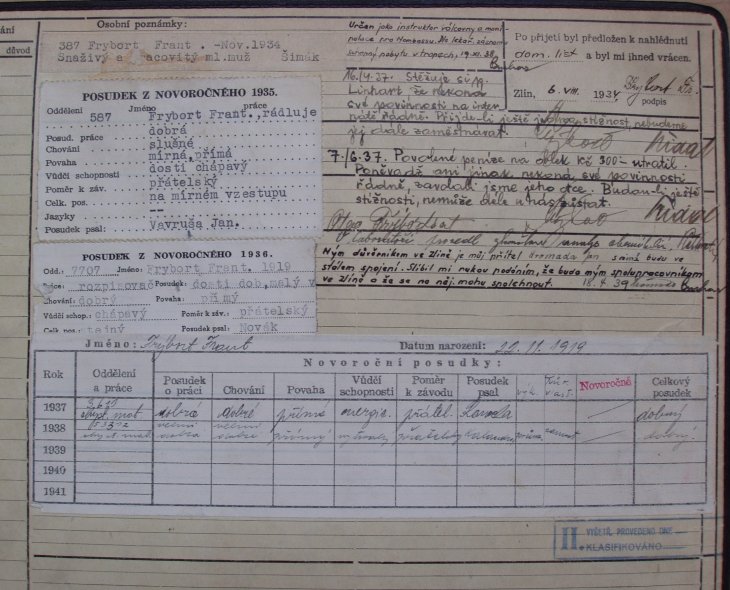 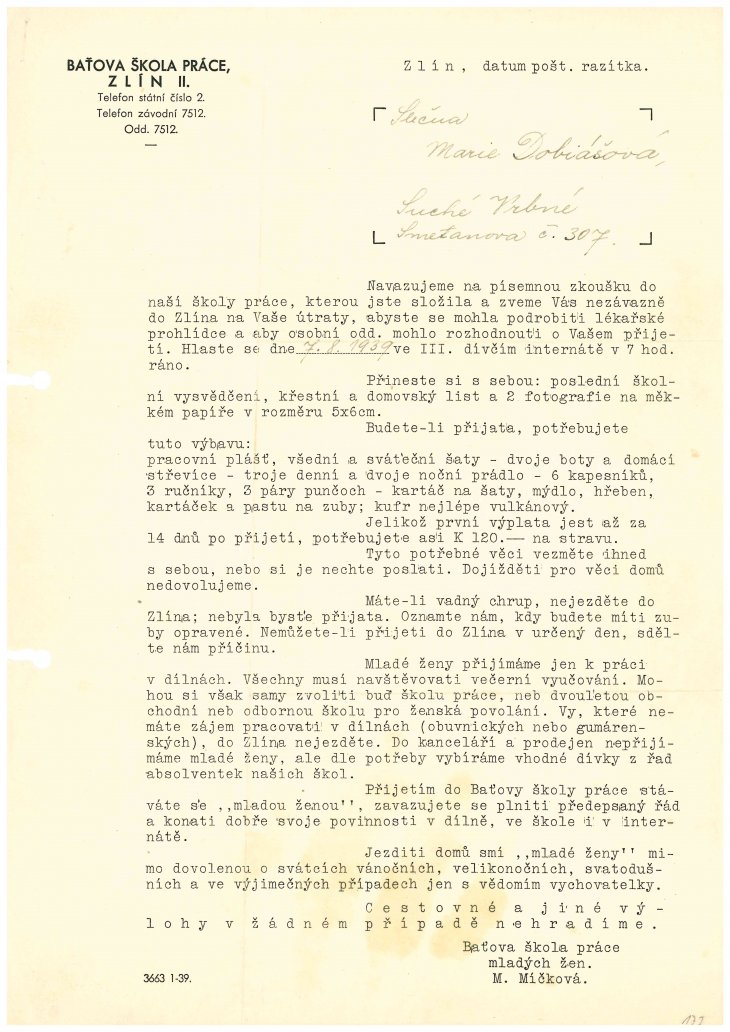 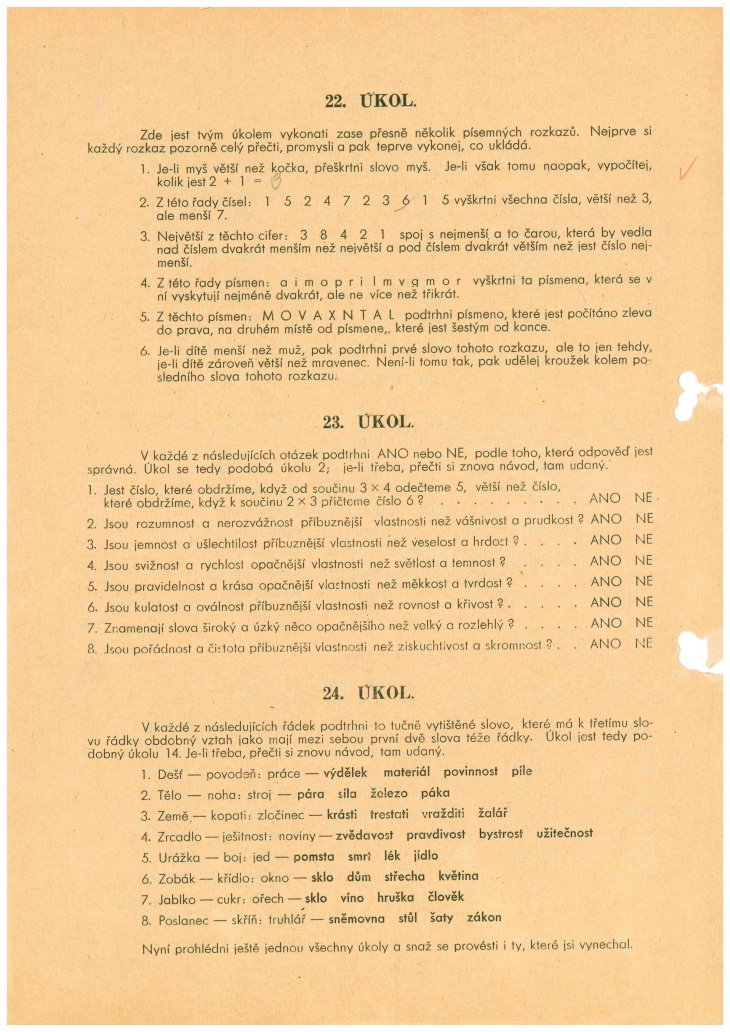 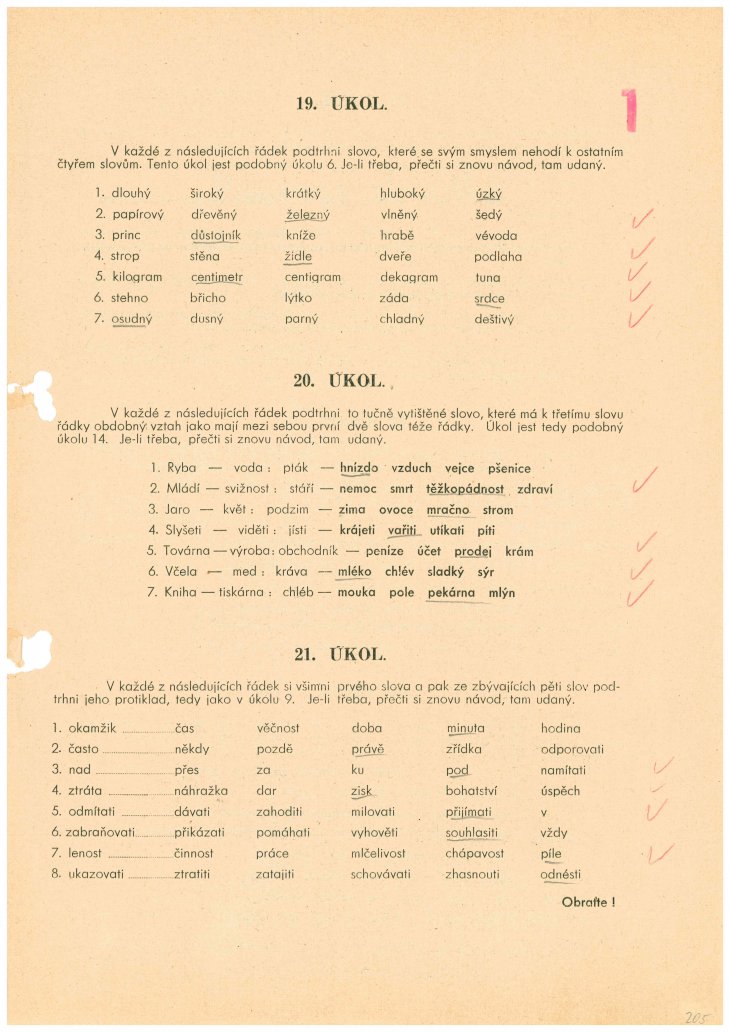 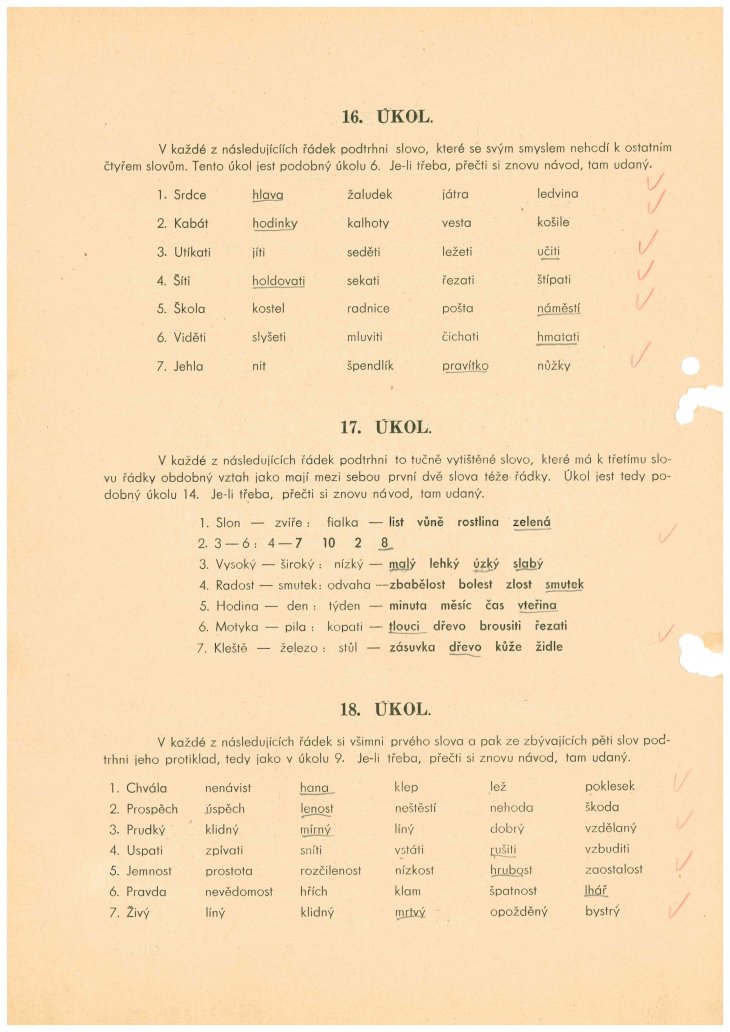 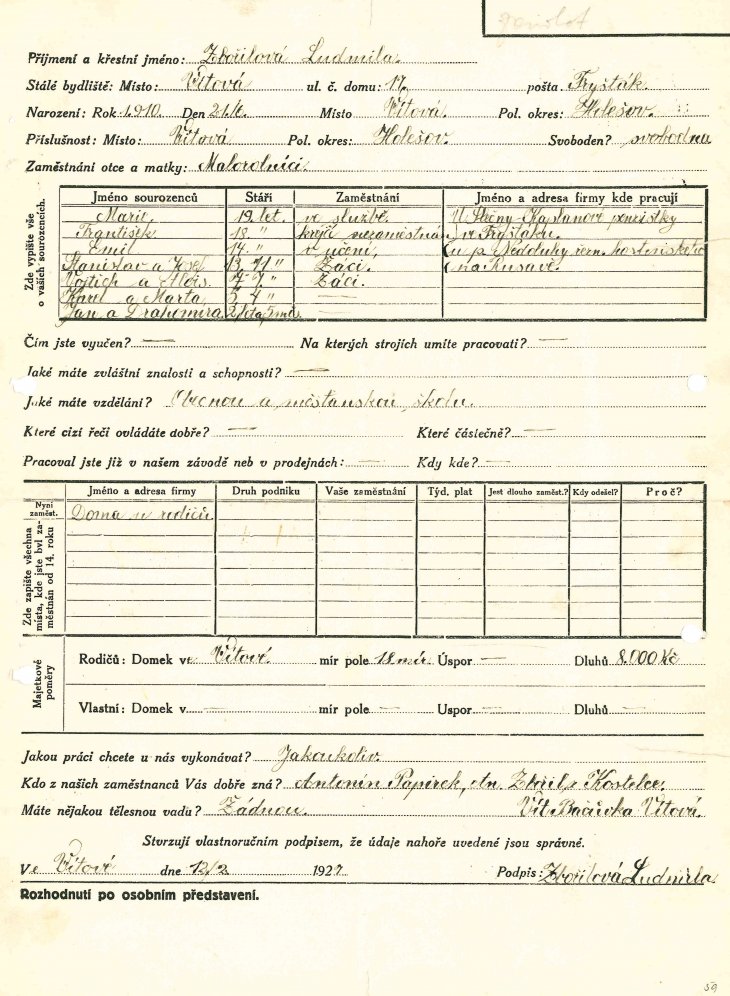 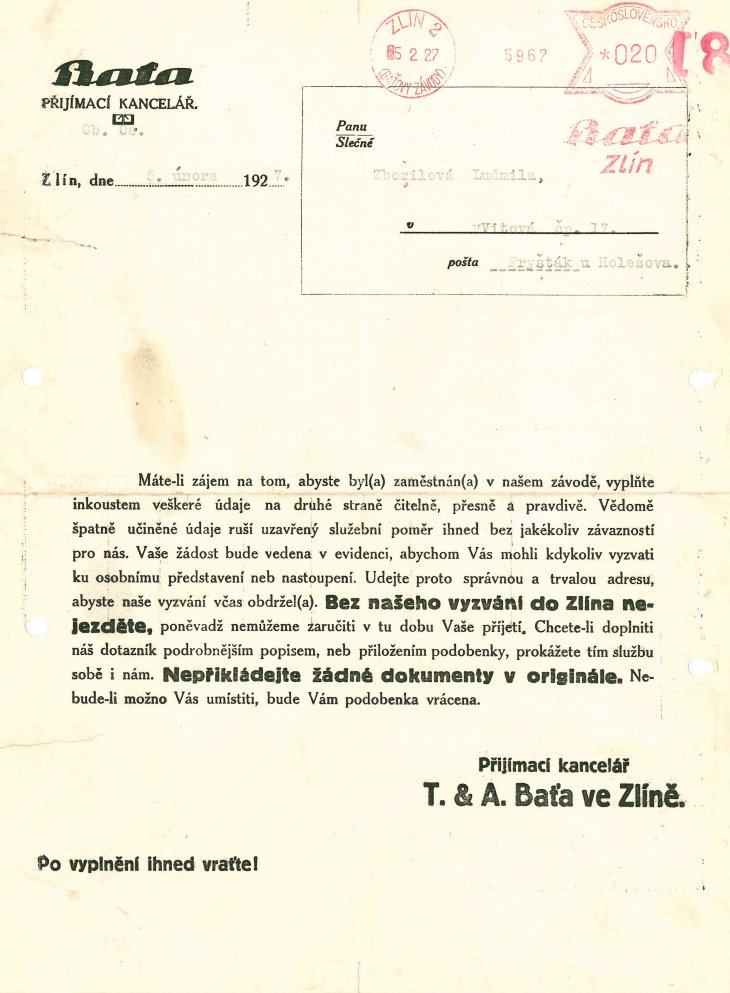