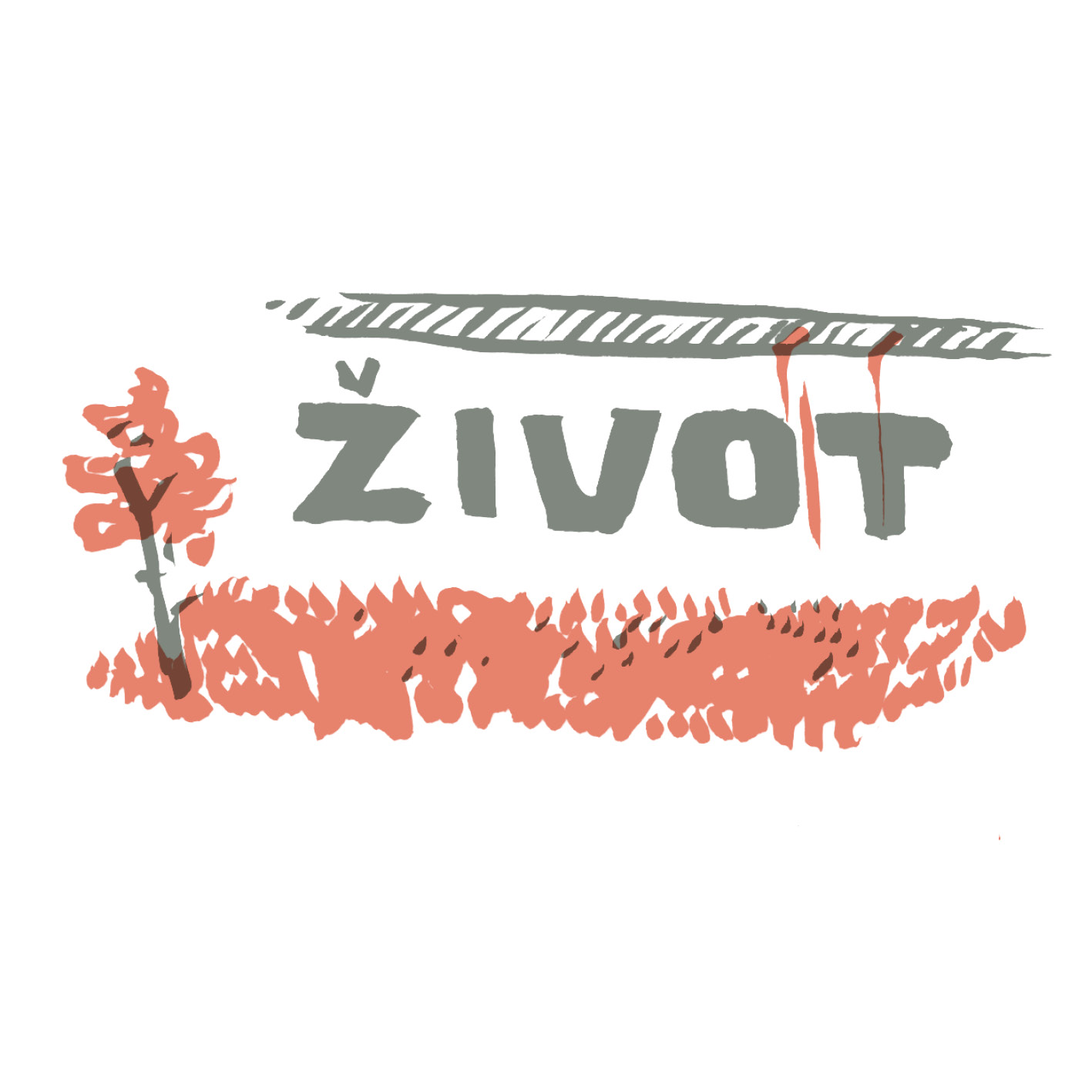 In 1931 a new ten-storey department store was opened. Most of today's visitors associate its operation with the provision of household goods. But in its design, investors assigned it one more important function: to provide catering for employees of the adjacent plants. The ten-storey building was designed for crowds of thousands of diners, which it managed to serve in a very short time. This demanding operation was managed thanks to a number of technical innovations and equipment, from gas stoves to high-capacity steam dishwashers.
The very appearance of the dining room and kitchen represented the materialisation of the most daring projections of modern hygienic operation. Dining furniture made of bent metal tubes with marble countertops was complemented by elegant chairs. "And what can be seen behind the glass wall from floor to ceiling, interrupted only by narrow frames holding glass - that's a fairy tale of cleanliness," the Baťa press enthusiastically wrote about the new corporate kitchen. “The white enamel of boilers and tiles lining the walls under the windows compete with the shiny metal parts of the equipment and the reflecting glass on all sides. It is a prime example of how far the escalated effort for cleanliness and hygiene can lead. Every movement of the cook in his surely delicate work can be watched from all sides. ”
The dining room originally opened on the second floor and later extended to other floors as well. During the business boom it was moved completely several floors up. In the summer months, a popular dining room on the rooftop terrace was also in operation. However, the joint management of juveniles and adult diners did not agree with the management's interests, as the control of youngsters was problematical during mealtimes. The solution to this problem was not merely a 'generational' separation. From November 1933 two separate dining rooms were opened on the 7th floor of the department store - the left half of the floor was occupied by the dining room for young men, while the young women were assigned a dining room on the right side of the floor. The distribution of dining rooms according to gender was not accidental: boys and girls lived separately, learned, practiced and usually also worked separately. Separate meals fit into the traditional bourgeois idea of ​​a different world of underage girls and boys. However, as period photographs suggest, the distribution was not strictly observed, especially during the noon rush.
As in other Baťa operations, the interior of the dining rooms was simple, purposeful and sophisticated so that thousands of diners would be satisfied as quickly as possible. It was filled with dozens of tables surrounded by four wooden chairs, with clean tablecloths and plates full of bread as a side dish in the middle. And, of course, there were also the required food dispensers. This arrangement of the room and its equipment corresponded to the demands for fast operation and the immediate consumption of food. Subsequently, the wooden equipment was replaced with chromed metal in order to fulfil the concept of a hygienic eating place.
Even at mealtimes, the company management did not give up on its efforts to directly influence juvenile boarders. Their behaviour was continually monitored by educators. Sometimes one of the factory directors came to see them and in their absence the young people were symbolically supervised by portraits and busts of the founders of the company. Proper dining, which was specifically supervised, was another part of required manners. 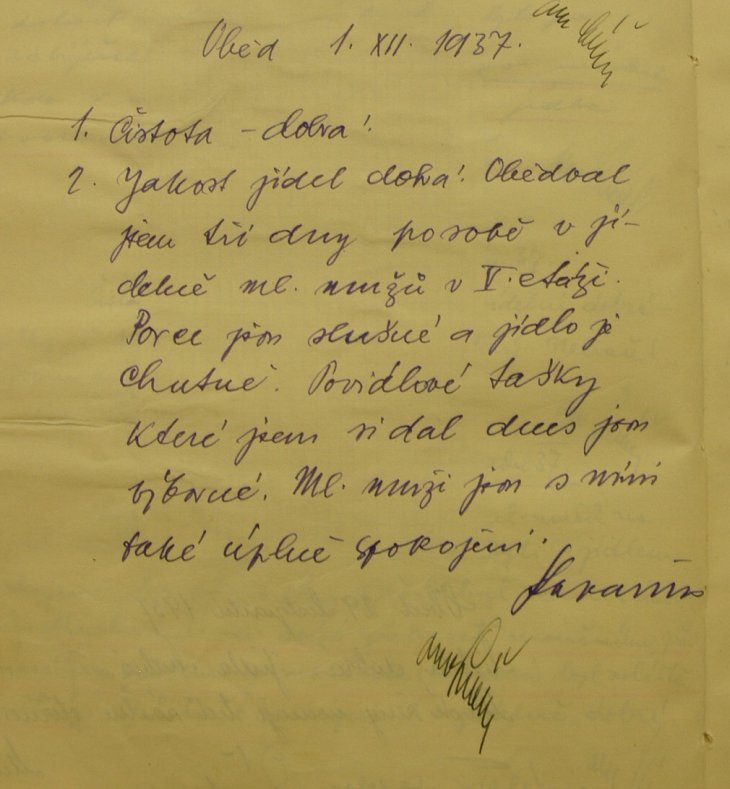 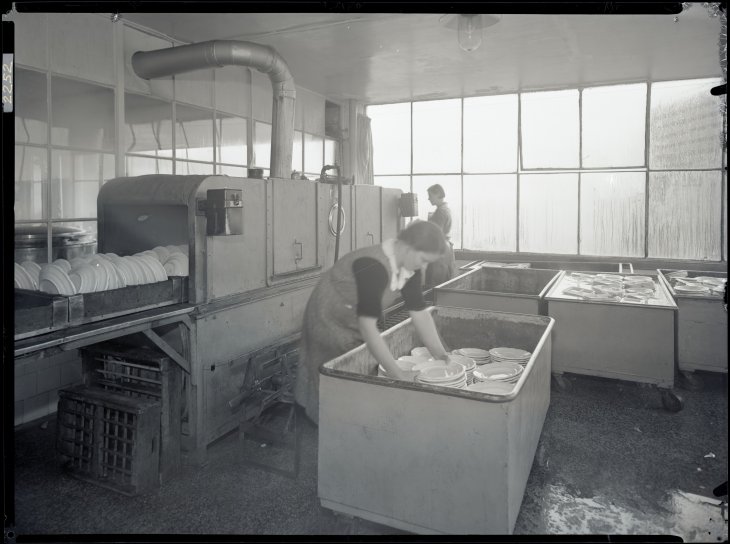 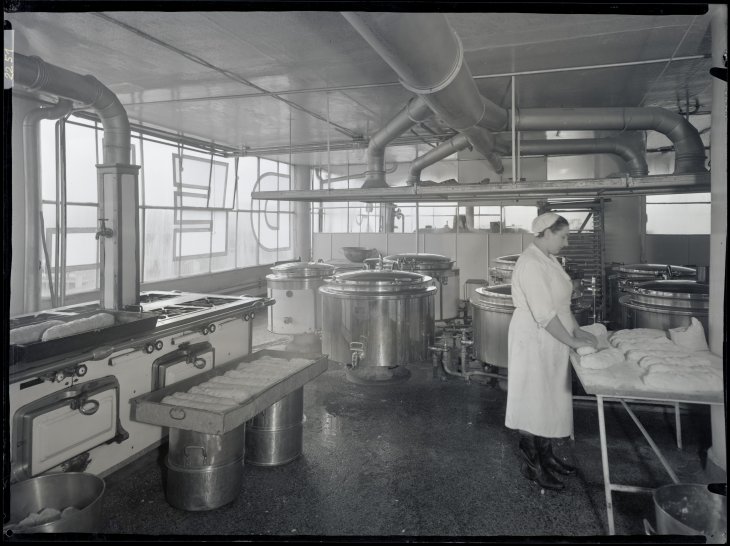 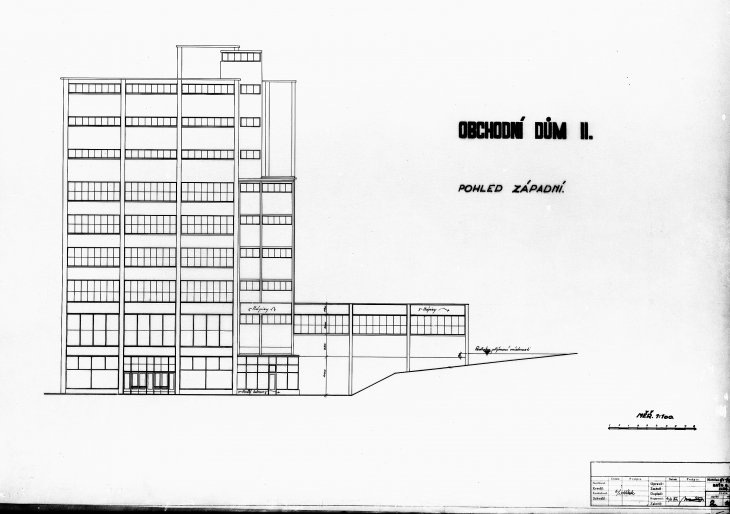 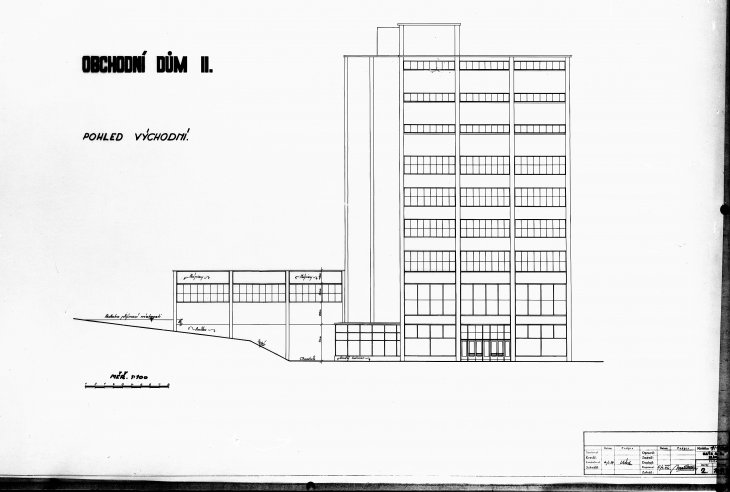 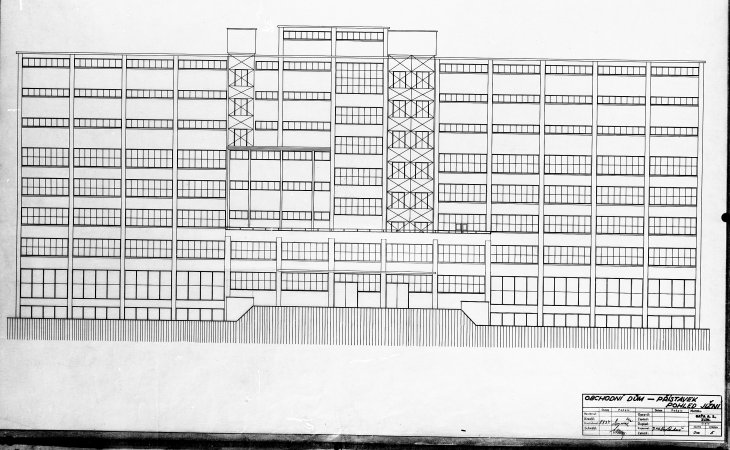 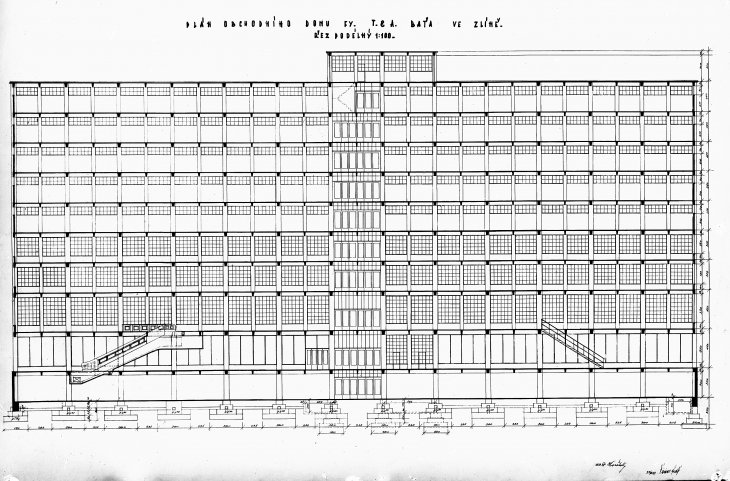