The building, formerly called the 2nd Boys' Dormitory, was part of male accommodation - a series of buildings lining the right side of Gahura's Boulevard. The construction standard used, maintaining the span of the supporting columns of industrial buildings (6.15 × 6.15m), predetermined the dimensions of the accommodation. The size of the rooms was slightly increased by built-in wardrobes on the axis of the inner columns; the expansion took place at the expense of the middle field, normally used as a spacious corridor. The number of persons accommodated in the room varied according to age and educational attainment: in the Baťaera, it usually ranged from 20 newly admitted apprentices to 8 fresh graduates from the Baťa School of Labour.

The room furnishings consisted of simple iron beds (double decker beds if the room was too full), which were filled with mattresses and covered with white sheets. The duvets and pillows had to always be in regular order on the beds when not being used for their primary purpose. The aisles between the beds were narrow enough to allow access to the shared bedside table and for lying down. Due to space considerations, the amount of personal belongings in the rooms was relatively limited; everything had to be fitted into built-in wardrobes and cardboard cases under the beds. As the dormitories were intended only for sleeping, they usually did not provide greater comfort. A table with chairs and a sofa was only in the rooms of the senior-apprentices. For self-study, a little evening rest or board games there were specially equipped common rooms and study rooms.

Words such as rush, discipline, and overcrowding perhaps best sum up what a morning of young men and young women was like in boarding schools. The alarm clock set to six (10 to 15 minutes earlier in summer months) ended eight and a half hours of sleep and an hour was left before work began. The residents of the boarding house had to manage an organised warm-up exercise, personal hygiene and room cleaning within this limited time. Perfect grooming was a matter of course. With 22 rooms on one floor, each with up to two dozen apprentices, everything had to be fast, organised, disciplined, without a hitch - movement in washrooms and toilets set up in limited capacities could not tolerate delays or contemplation. In the rooms of young men, everything was supervised by the eye of the so-called leaders (later renamed captains), while in young women’ dormitories everything was carefully guarded by the mayors. These elected representatives acted as an intermediary between educators and dormitory inhabitants. Even so, it sometimes took a superhuman performance to take turns everywhere, to manage grooming, bed making and cleaning up.

The monitored appearance of young women and young men also included hair length, denture quality or general visage. Infringement of appearance standards was customarily punished. Particularly at Baťa Youth Celebrations, in addition to physical abilities, the beauty of the bodies was presented, confirming the identity of Baťa youth in mutual harmony. 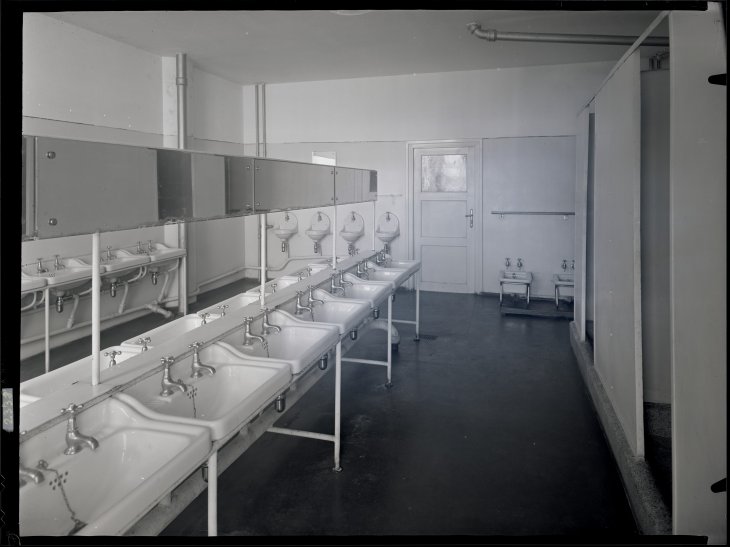 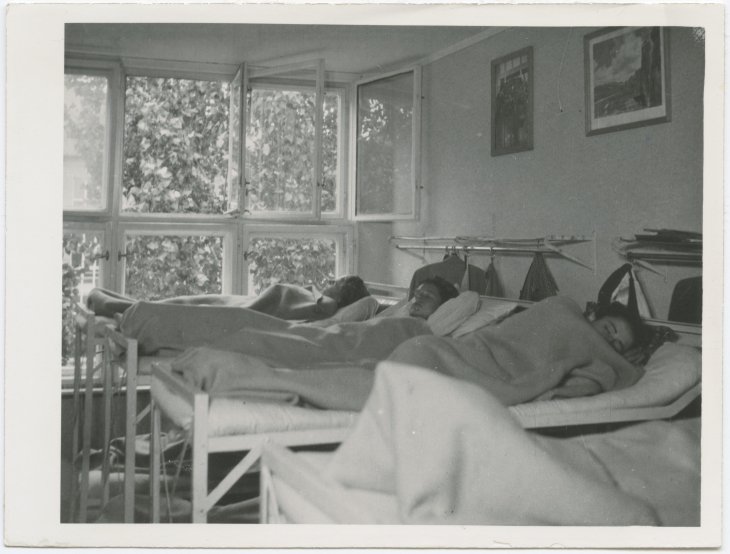 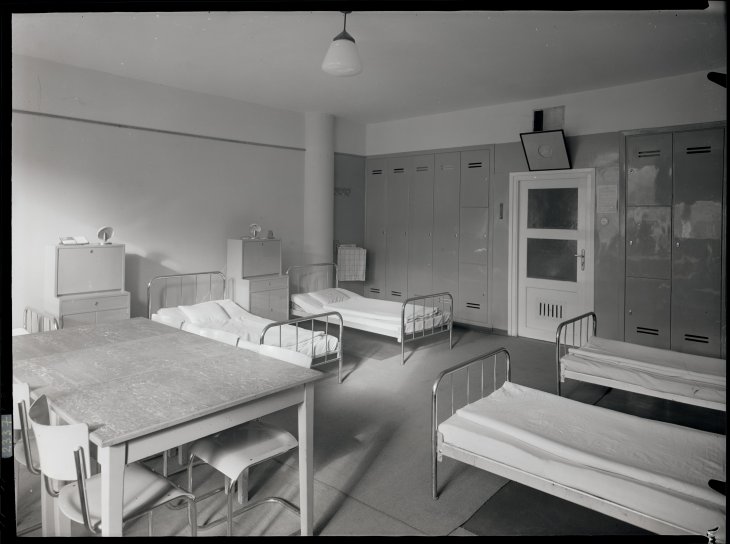