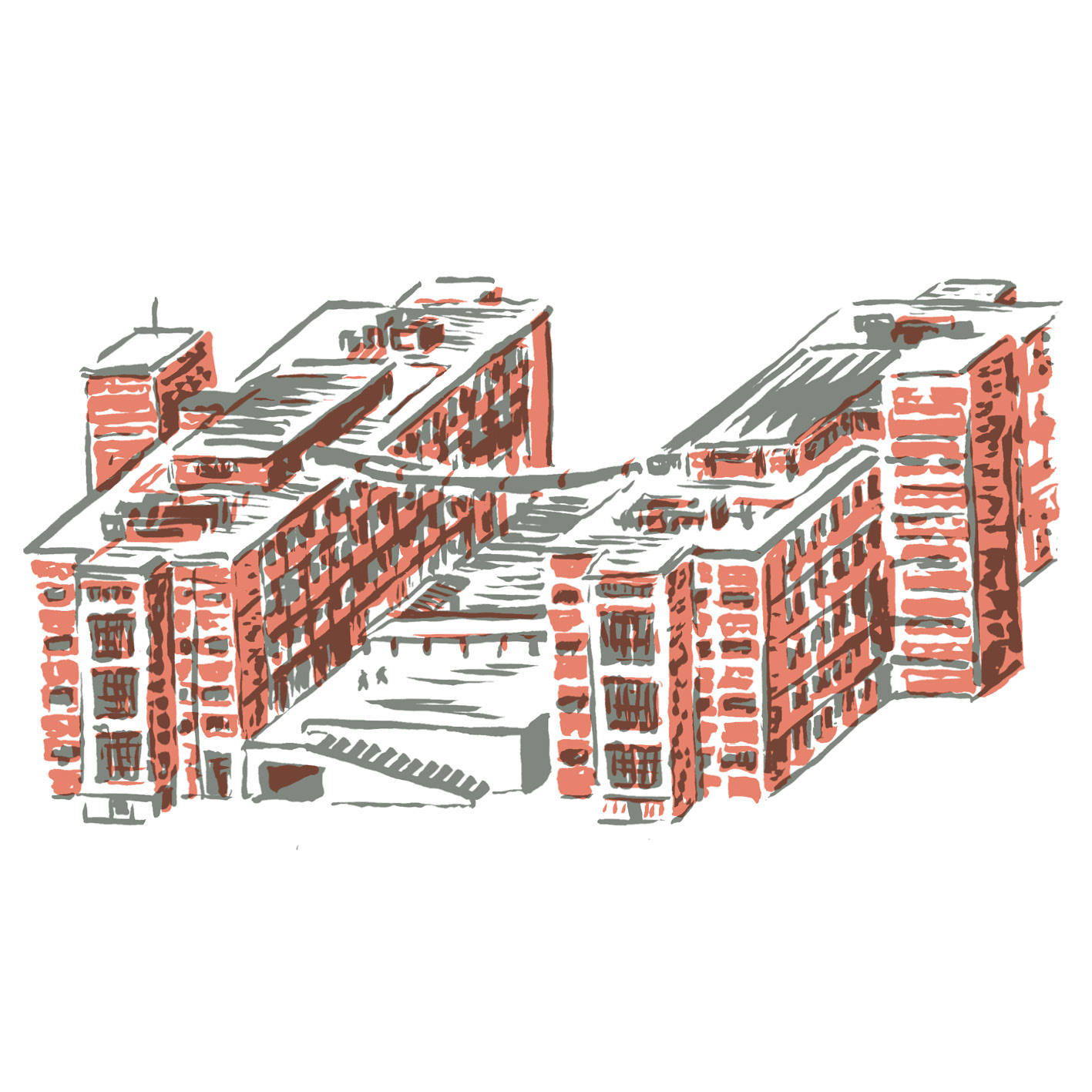 During the bombing of the Baťa factory premises by Allied aircraft in November 1944, one of the bombs directly hit building number 15 and it was almost destroyed. About two thirds of Ancillary building number 14 was damaged. Both were therefore demolished soon after the war. Based on the new factory master plan from 1946, by the company's architect Jiří Voženílek, it was decided that five-storey factory halls of a new type, designed by Voženílek himself, would be built in their place. According to Voženílek's project, a prototype of these buildings was built during the war in one of the satellites of the Baťa company in Baťovany-Šimonovany in Slovakia. The two new mirror-symmetrical structures 14 and 15 were designed to meet the new requirements of shoe production as much as possible. In the building with a standard layout (workshop-corridor-workshop) and15 bays, the outermost structural field is widened from 6.15 m to 7.85 m, so that in the transverse direction the axial distances of the columns is 7.85 + 6.15 + 7.85 metres. This results in a larger work space. The changing rooms and facilities, separately for men and women, were placed by the architect in the mezzanine floors. The workshops had a larger floor to ceiling height – 4m. Double glazed windows ensured less fluctuation in temperature. Only the freight elevator was placed in the middle extension; everything else was concentrated in the added end fields, including the air conditioning engine room. The architect placed central showers for employees in the basement. Both production halls were connected to the central warehouse in the 34th building by cable car transporters with stations on the roofs. The construction cost of the 15th building was 34 million crowns while the 14th building cost 36 million crowns (in the period currency). First, building number 15 (1946–1947) was completed, then building 14 obtained a building permit in May 1947 and was completed in 1949.

In 1992, in the eastern area, the two buildings were connected by a two-storey brick building. Shoemaking production under the Svit national company continued until the 1990s until 1994, when with the change in the political and economic situation the Svit shoe company went bankrupt. In the first decade of the 21st century, both buildings served in non-production purposes, mainly as textile shops, warehouses, or exhibition spaces, and gradually fell into disrepair.

In 2008 the dilapidated buildings were bought from the owners by the Zlín Region. The following year, an architectural competition was held for their conversion into a regional gallery and library. In the years 2011–2013, renovations were carried out according to the winning design by Juraj Sonlajtner, Jakub Obůrka, and A.D.N.S PRODUCTION. The resulting concept responded to the need to meaningfully connect two houses and three functions into one whole with uniform identity, as well as the need to build a book storage space. The entrance platform, conceived as an open courtyard created by the horizontal mass of the book storage building, gave the space between the buildings a new purpose and proportion and became a connection between the building and the city. The architectural expression of the original factory buildings has been preserved, including the typical material solution and composition of the facades. The volume of the platform is made of exposed concrete and is thus acknowledged as a new part.

The winning design was supplemented by the renovation of some technological relics, most notably the last example of the system of cable cars and belt conveyors, previously connecting individual buildings, as well as roof superstructures, serving as engine rooms of the entire system, which now house the new air conditioning equipment of both buildings. Other reminders of the industrial era have been left in the interiors, such as metal paving and elements of the original air conditioning system. The total reconstruction costs were CZK 937.7 million.

In the renovated buildings, important cultural institutions of the Zlín Region found their new, decent premises: the Regional Gallery of Fine Arts, the Museum of South-East Moravia and the František Bartoš Regional Library under the common name 14 | 15 BAŤA INSTITUTE. 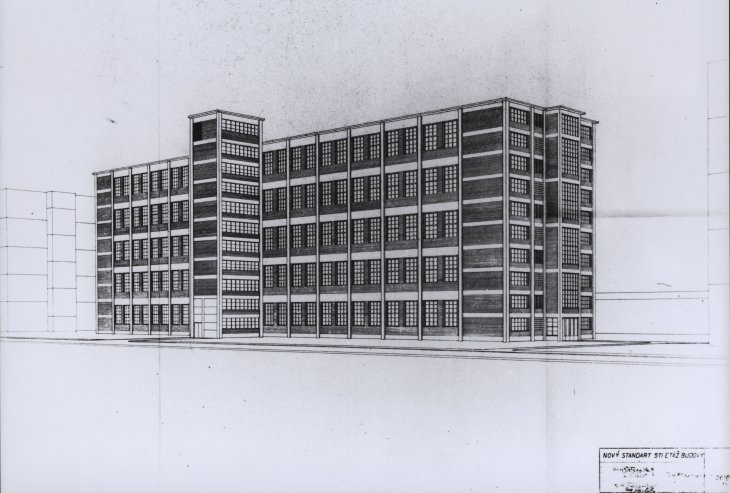 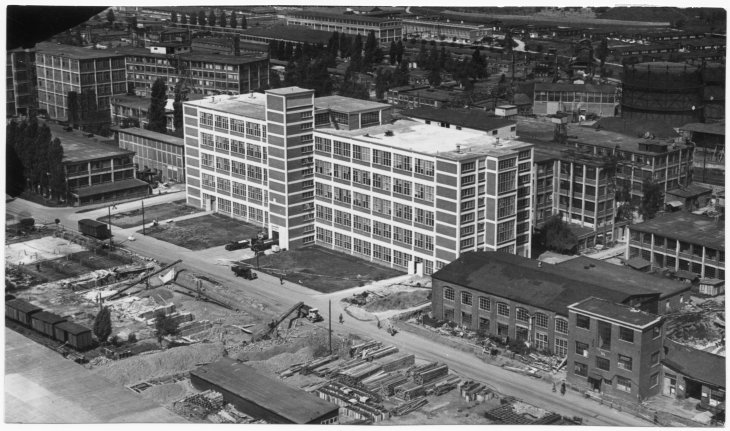 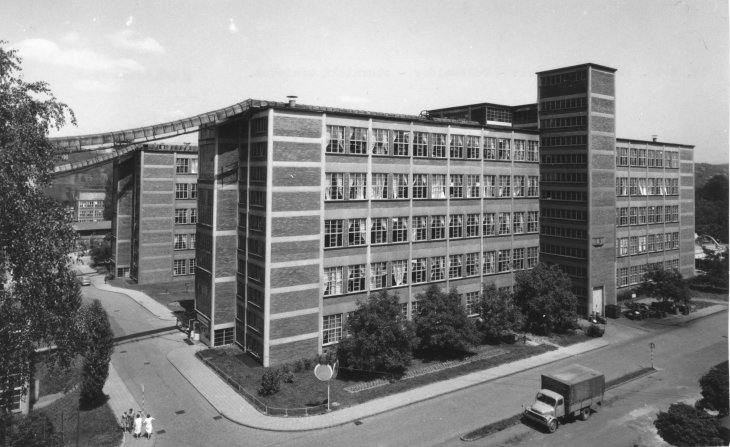 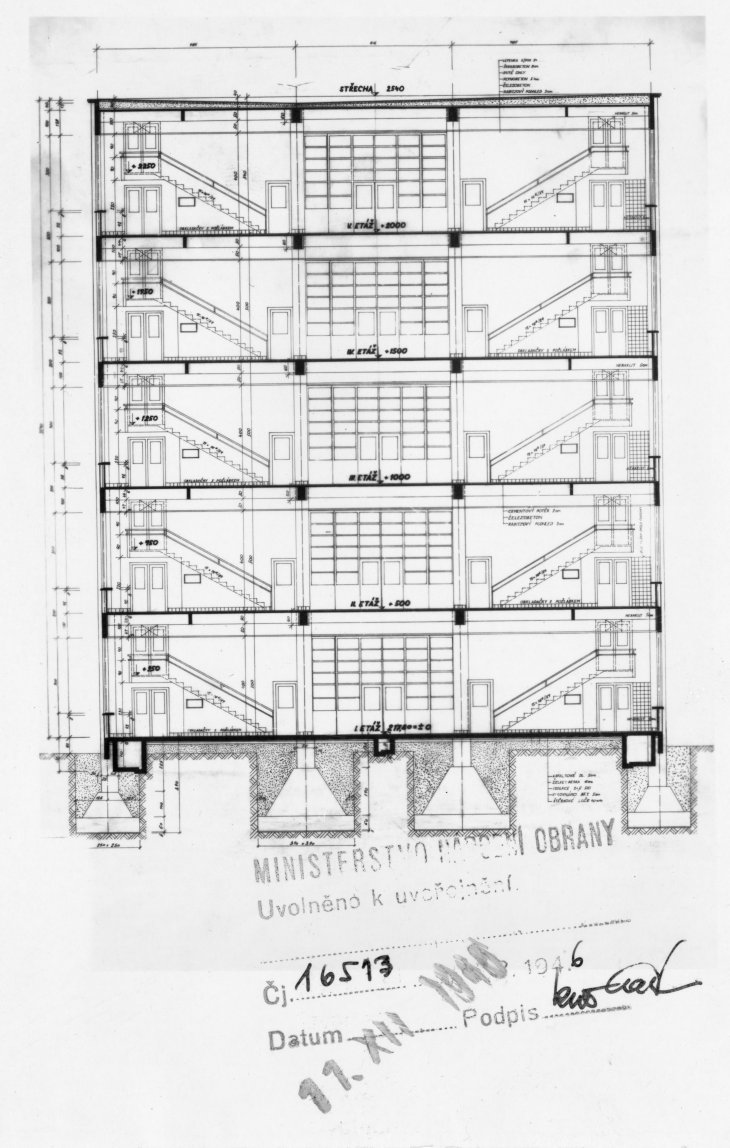 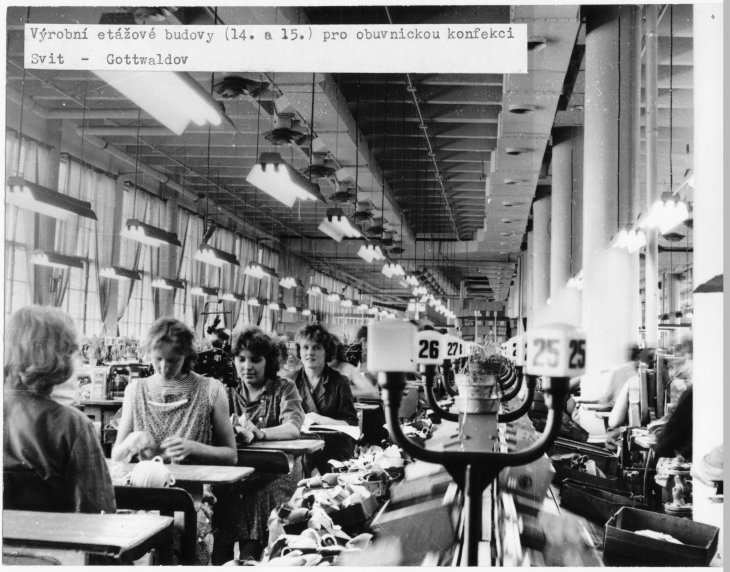 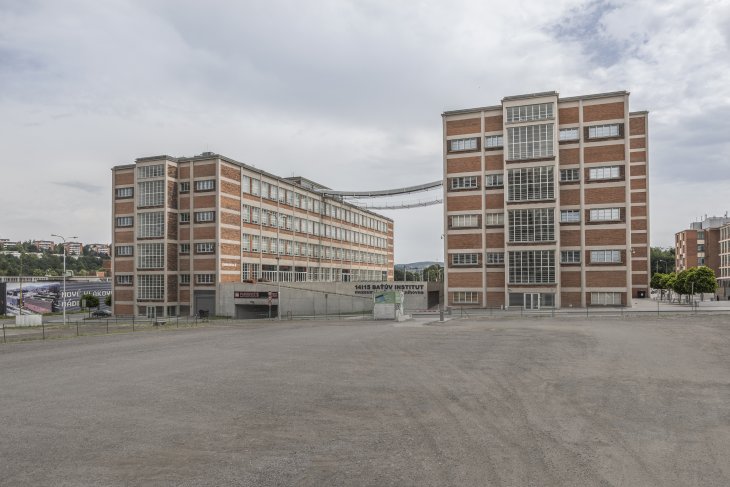 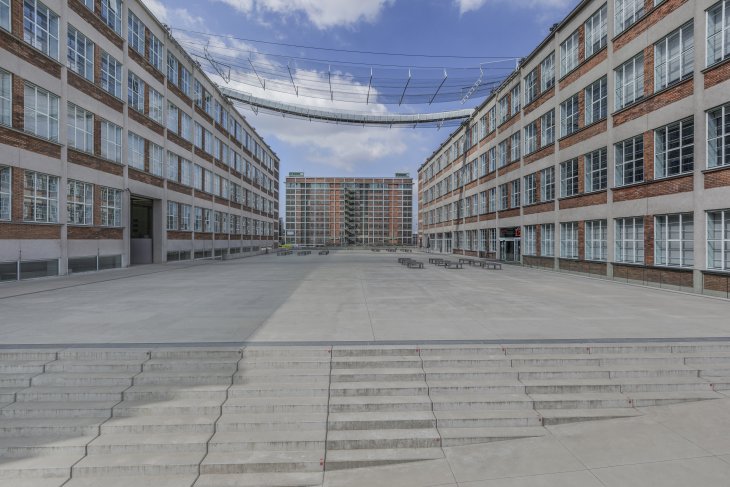 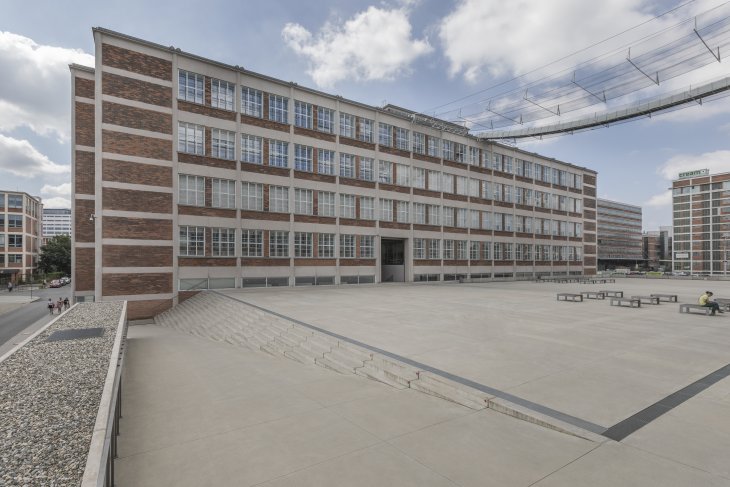 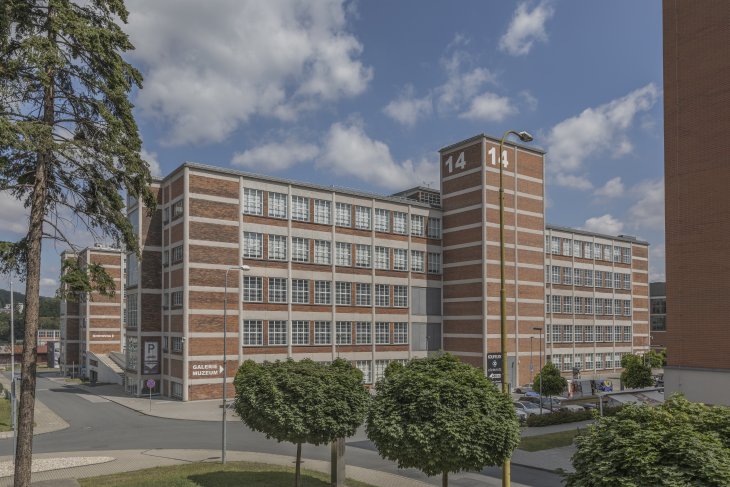