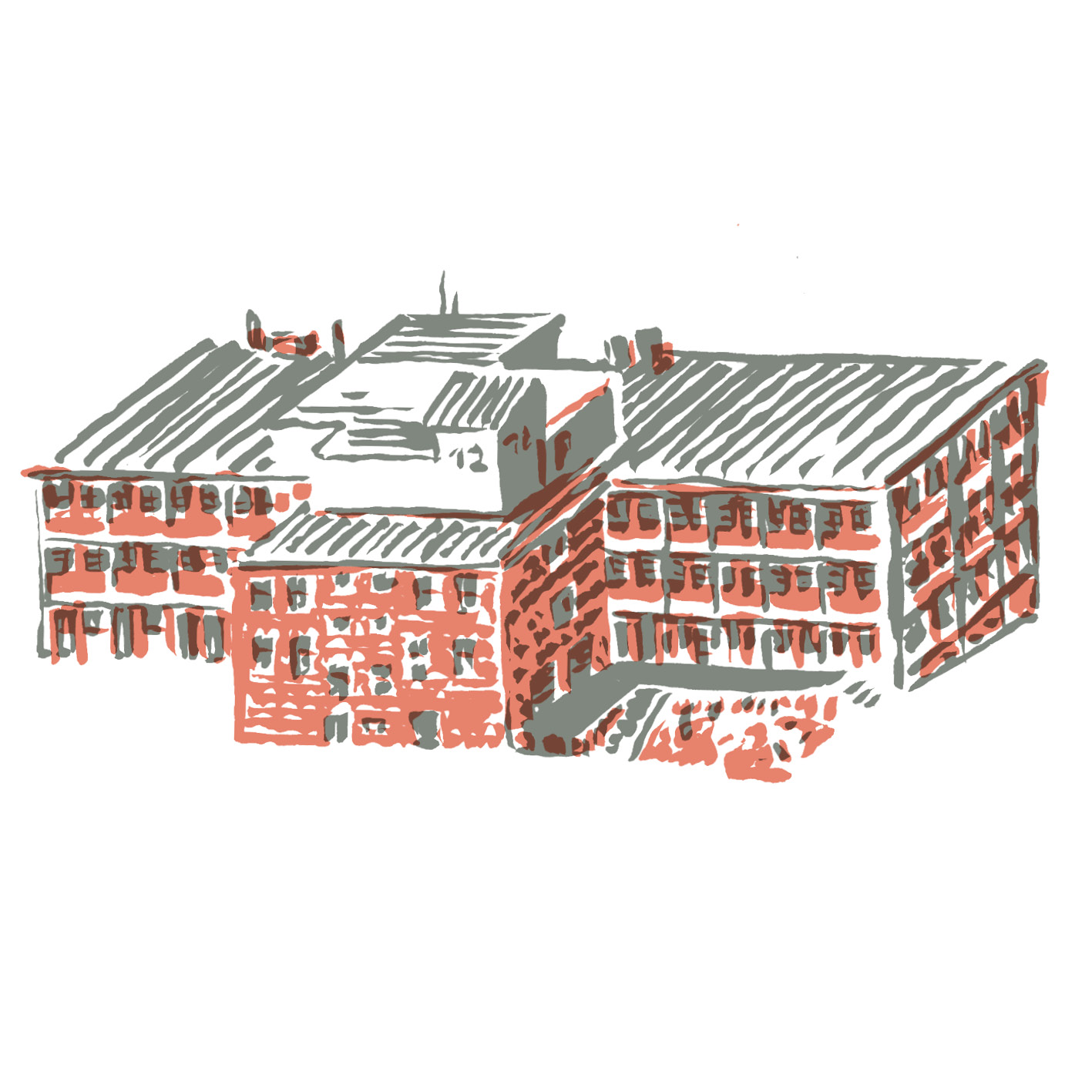 Today, building number 13 is one of the oldest on the factory premises. The character of the specific Zlín architecture was from the very beginning closely related to the activities of the Baťa shoe company, which was founded in Zlín by the Baťa siblings in 1894. Six years later they bought land next to the train station and built the first factory buildings. According to plans that Tomáš Baťa brought from the USA and which were probably modified by architect Dominik Fey, the first three-storey production building measuring 60 × 20 m was built near the railway station in 1906. It was not plastered and had wooden columns and ceilings, and arched window openings. It was a harbinger of standard company production multi-storey buildings and was repeated many times as a prototype.

Another of the development series was the model from 1918 with five floors, which was used until 1923. The perimeter brick walls were load-bearing and the wooden columns of earlier designs were replaced by steel ones. In the initial phase, the construction of Baťa's factory took place without a deeper concept; the individual buildings grew according to the current needs of the company. The conceptual transformation of the factory premises began in 1924 according to the master-plan by František Lýdie Gahura. Gahura also participated in the development of a new type of production building with a reinforced concrete frame of 6.15 × 6.15 m column span and dimensions of 18 × 80 m.

Most of the buildings from the first phase of factory construction built before 1923 were damaged during the bombing in 1944 and subsequently demolished. Only the five-storey building for the production of shoemaking tools, now number 13, has been preserved. It survived the bombing of Zlín without much damage, but during its more than a century long existence it underwent a number of changes. In 1955, the wooden ceilings were replaced with concrete ones. The following year, as part of the expansion of tool production, the central part 13/2 was built into the space between the 12th and 13th buildings and the shafts for the freight elevator on the north side. At the end of the 1960s, the original window panels were replaced and the newly-plastered facade in combination with the brick strips completely changed the original appearance of the building.

After 1989, the Svit national company was divided into dozens of small companies and a number of factory buildings were given new owners. From 1992, building no. 13 had been owned by Frema as a successor to the engineering company founded by Tomáš Baťa as part of the production of shoemaking tools (1903). In 2005, the company PMT Real ltd., became the owner of both buildings, which began the complete revitalisation of building 13A in 2014 and the insertion of a new construction in 13B the following year according to the design of Vladimír Pokluda and Stemio a.s. The reconstruction was preceded by the necessary structural survey and the subsequent strengthening of the building by tying it with a steel structure from the inside. The changes took place after consultations with the National Heritage Institute. The facade was completely insulated and clad with brick tiles, while the windows and roofing were replaced. The original reinforced concrete ceiling could not be saved. The original arched window openings at building 13A remained the most valuable element from the conservation point of view, but today they are only visible in interiors, for example in the Továrna café.

In addition to this popular café, the new shopping centre has two restaurants and a range of services, shops, and offices. During the revitalisation in 2014–2016, both the industrial character and the original historical footprint were preserved, and the building, which is part of the Zlín heritage zone, remains proof of Zlín's cultural and architectural heritage. 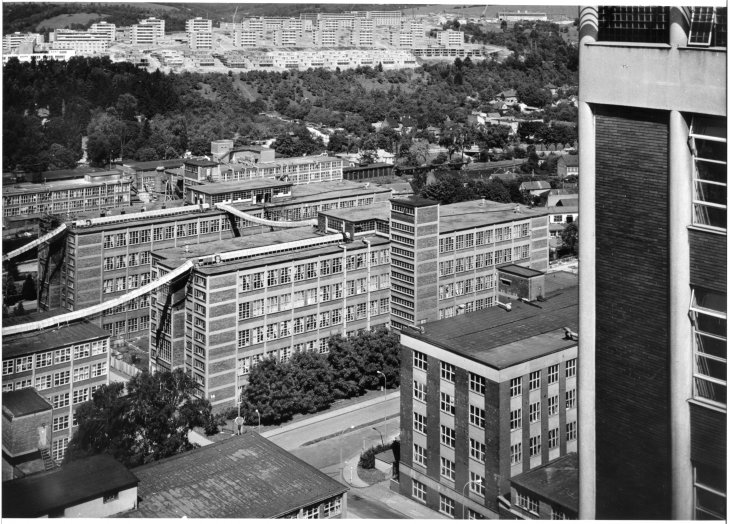 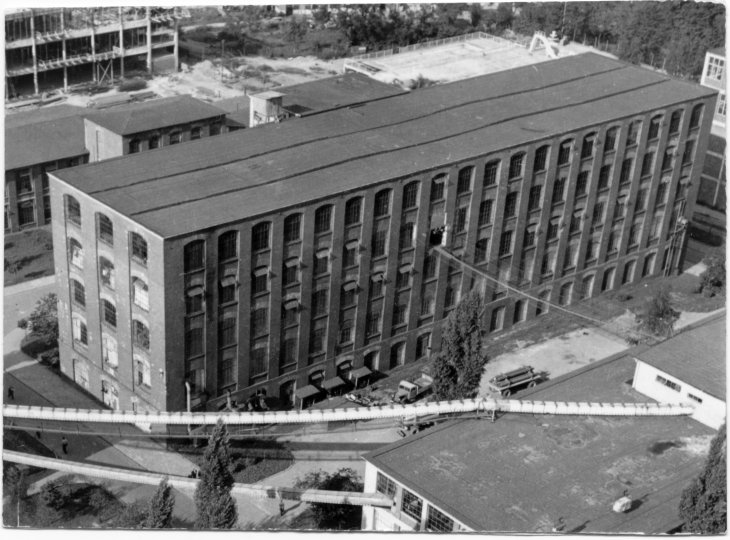 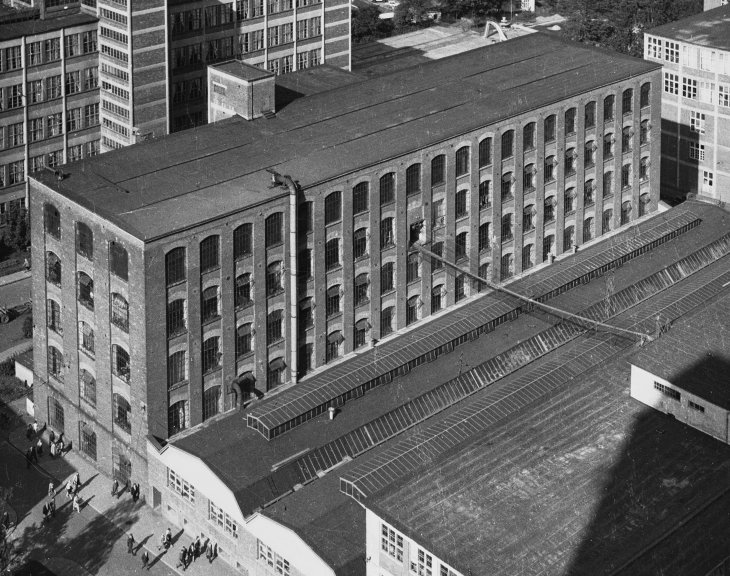 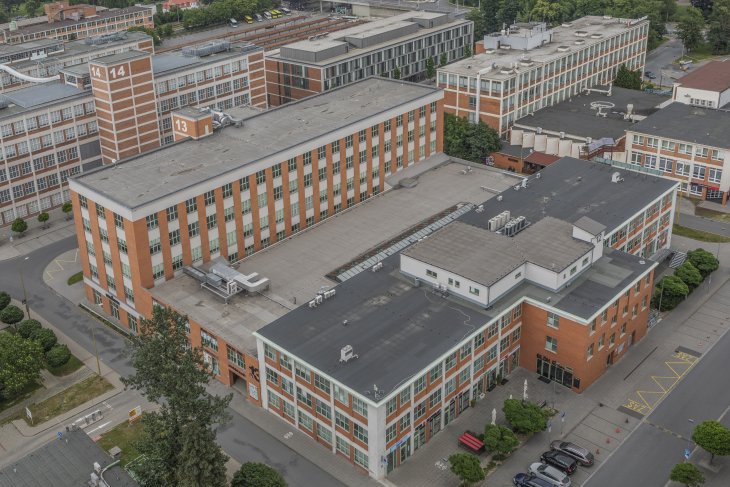 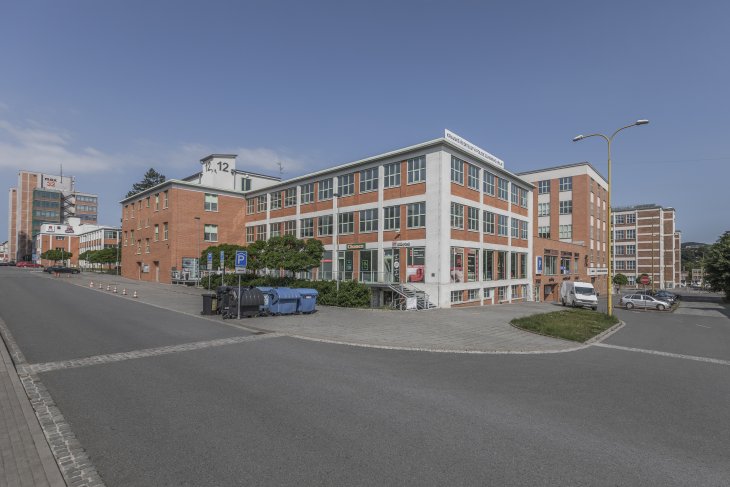 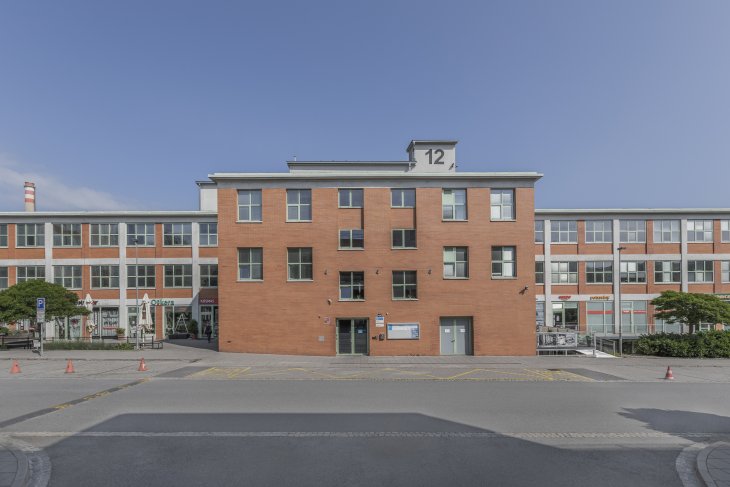 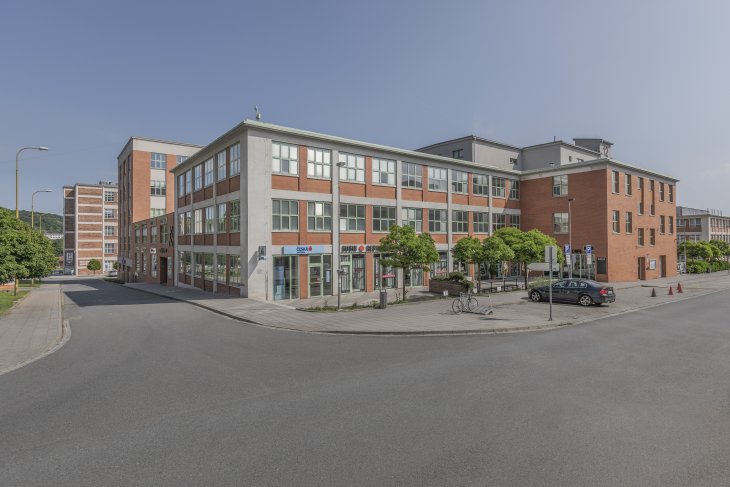