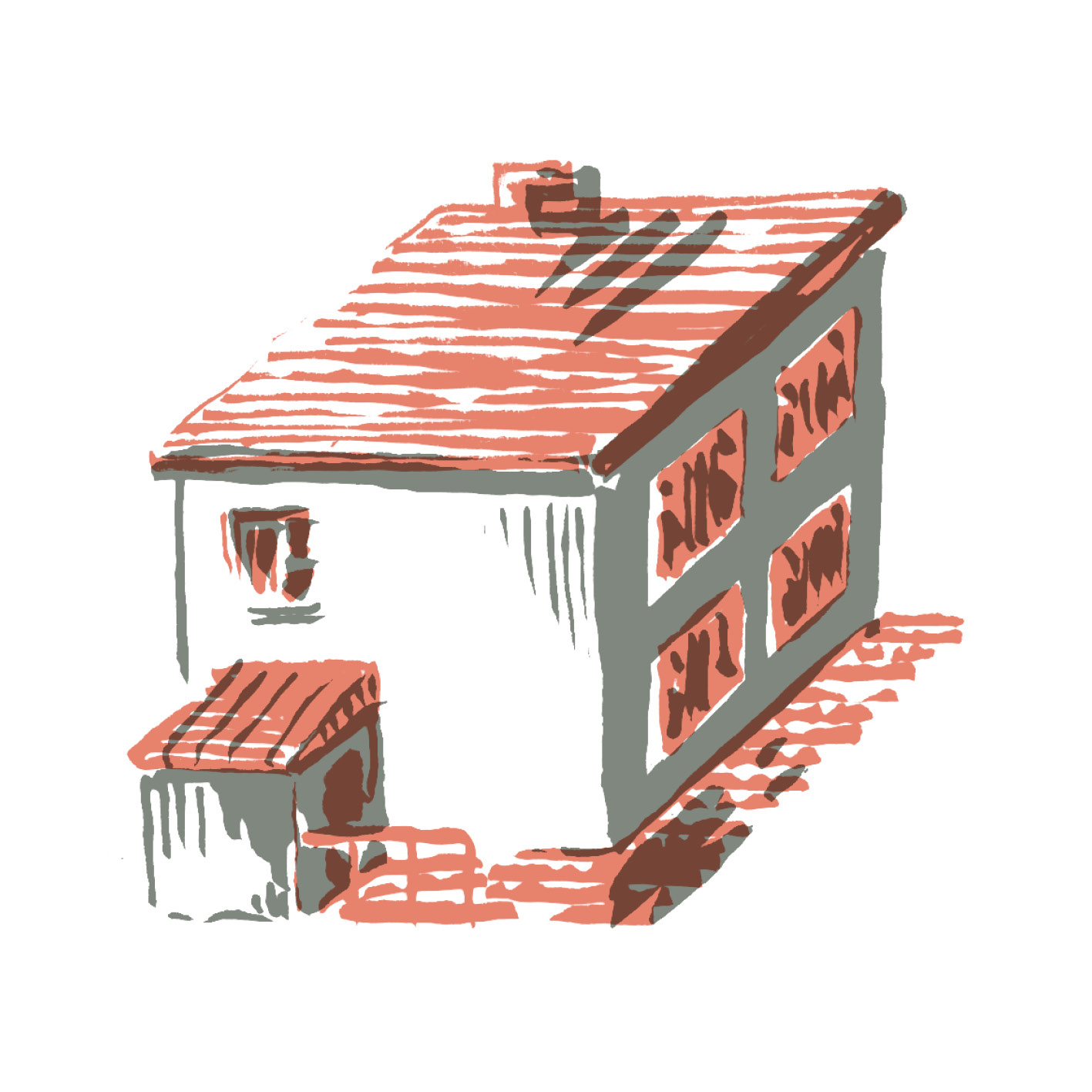 A unique example of housing culture was realised in Zlín in the interwar period. By 1934, the Baťa company had built 2,529 tenement houses and, according to the company press, provided facilities for 70% of its employees. Nowhere else in Czechoslovakia has quality accommodation for employees been created to such an extent.

At the turn of the 1920s and 1930s, several unique exhibitions of modern living took place in Europe and model housing estates were built, such as the Weissenhof in Stuttgart (1927), the Brno colony Nový dům (1928) and the Baba settlement in Prague (1932). In Zlín, an international housing competition was announced in January 1935, which the Baťa company organised to achieve optimal plans for the construction of the most modern and at the same time cheap and purposefully designed apartments with interior facilities. During one month, the selected four designs were implemented in the U Lomu model colony in the Nad Ovčírnou district on the northern slope of the Barabáš hill, together with a model single-family house designed by the Baťa Construction Department (U Lomu 632).

One of the winning designs from the housing competition was the duplex by architects Adolf Benš and František Jech. Both authors belonged to the leading representatives of Czech functionalism and worked mainly in Prague. Benš designed public buildings, exhibition pavilions and specialised in master planning. One of his most significant realisations was the building for the Electric Company in Prague. His pedagogical activity was also important. František Jech was focused mainly on residential construction. Together, they designed a free standing duplex with a flat roof and symmetrically arranged volumes for the Zlín competition. In the model colony, it is the topmost house on the slope, surrounded by a garden. It consists of two two-storey apartments with a basement and living area of ​​42 m2. The ground floor has a living room, kitchen, and bathroom. Upstairs are two bedrooms with built-in wardrobes, one of which could be partitioned into two small rooms, and a toilet. The semi-detached house was a technological experiment and was made of lightweight concrete compressed into a sliding formwork, which created a specific structure on the facade. The wall thickness was 20 cm. The architects wanted to try a new system that would reduce the cost and speed up the construction of houses. According to the statement of the selection committee, however, it would have be necessary to resolve the formwork of the entire building for serial production, because the company was not yet ready for this technology and the estimated cost of implementation of CSK 54,000 was higher than with previously used and verified construction procedures.

Like the other three award-winning houses from the competition, the Benš-Jech semi-detached house became an important part of the presentation of the Zlín construction industry for participants in the International Congress of Housing Care (Mezinárodní kongres bytové péče), which took place in Prague at the end of June 1935. Guests from all over the world had the opportunity to get acquainted not only with Prague's architecture, but the congress programme also included a trip to Zlín on June 27-28. The Baťa company construction department prepared a thematic exhibition for the participants in the Tomáš Baťa Memorial. It presented the results of the Zlín construction industry and Baťa's international housing competition, as well as film recordings of work procedures in the implementation of individual types of houses. After that the guests had the opportunity to see these four selected exemplary family houses, which were built in record time. They proved the speed of construction and low cost of company buildings. They were completed in June 1935 for the visit of the congress participants, but were not officially approved until three months later.

Today, the duplex house does not correspond to the original design. Outbuildings were added to it and the original facades with a trace of sliding formwork were covered with modern plaster in light grey. In 1966, the construction of garages was permitted and partial modifications and repairs were carried out on an ongoing basis. Nevertheless, this duplex belongs among the important buildings of the city's heritage zone and in 1958 it was declared a listed building. 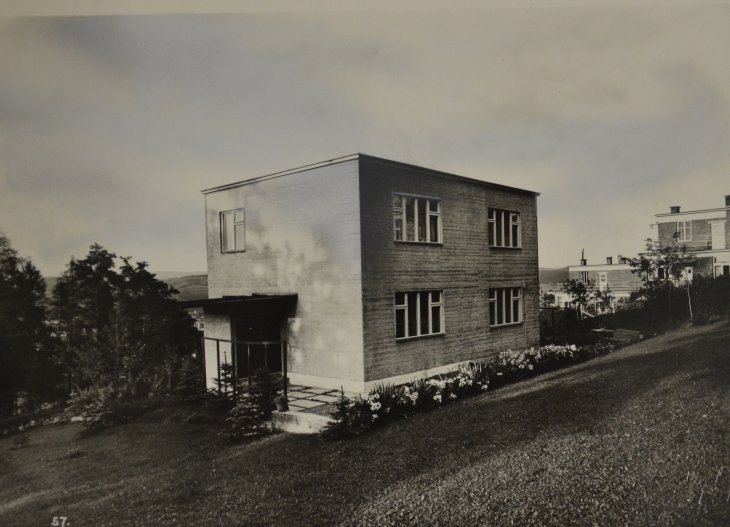 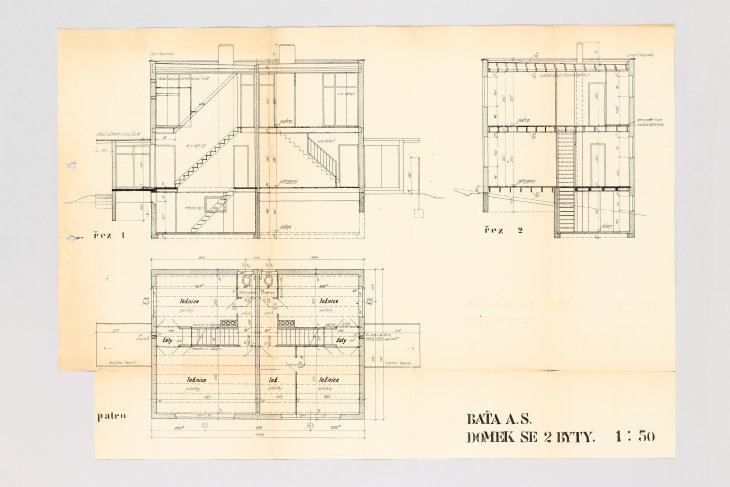 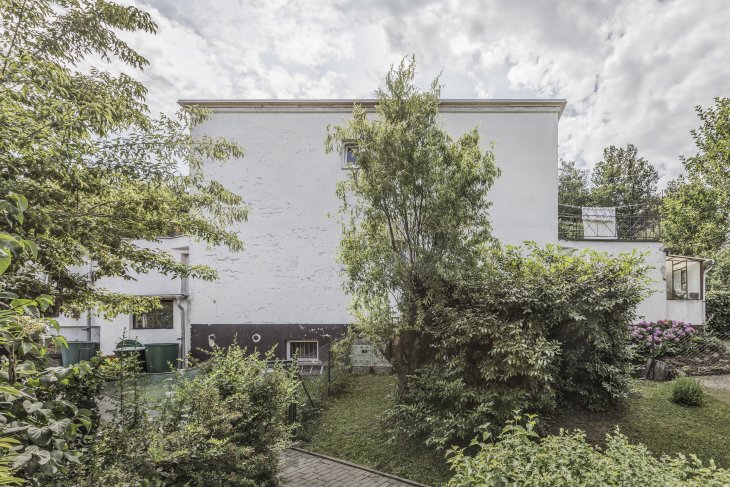 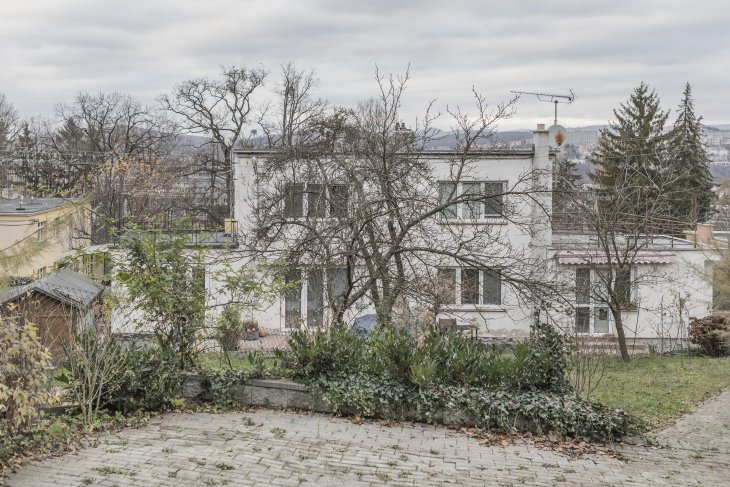