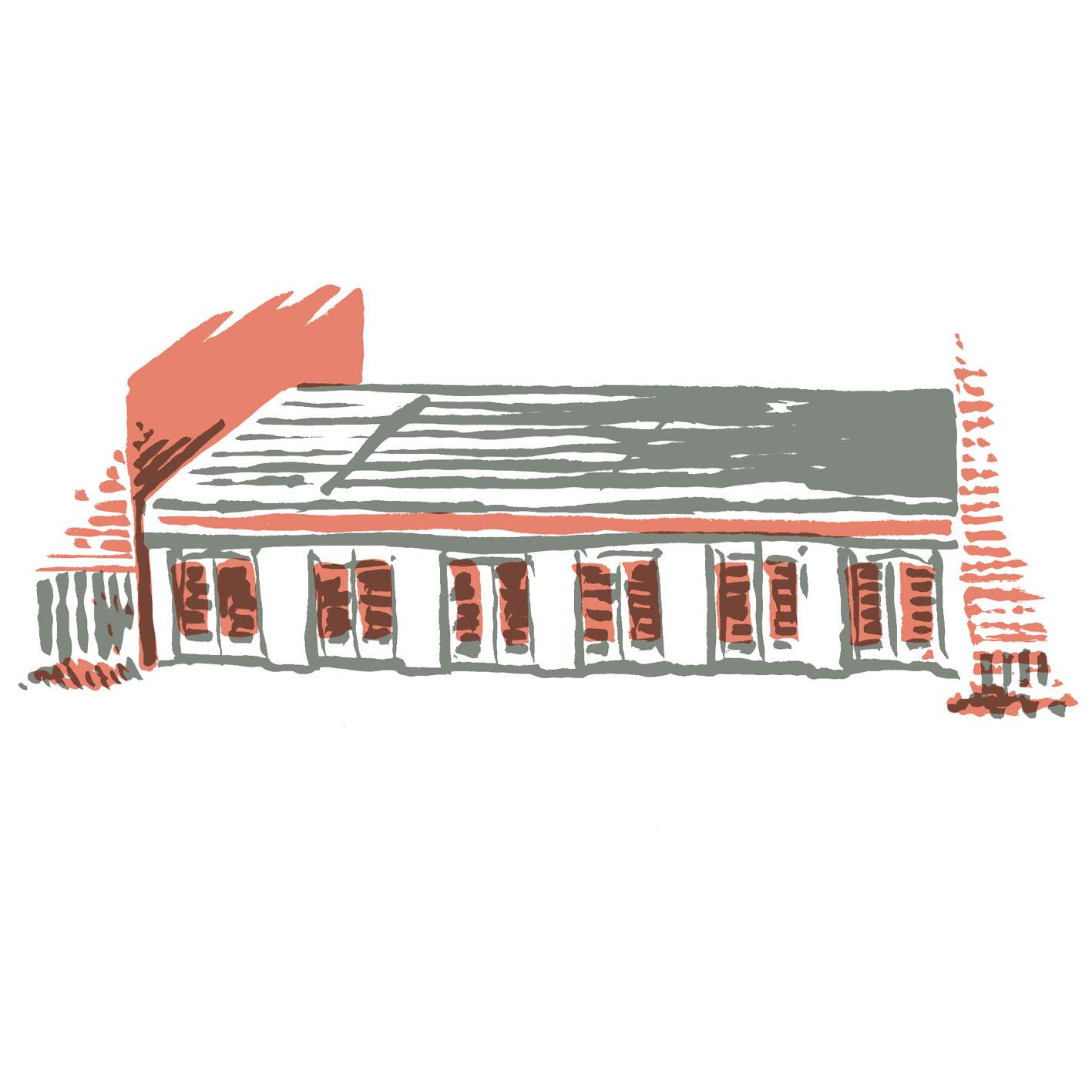 When designing the company's residential areas, the garages were located mainly at selected single-family homes, which were primarily intended for middle and senior management. Car ownership was associated with entrepreneurship and the ability to find business opportunities, with America a well-developed model of a transportation network. According to Tomáš Baťa, the car was not intended to be used for entertainment, but to lead to the knowledge of mechanical force, to the appreciation of machines and their use. Since the end of the 1920s, and especially in the 1930s, large-capacity garages could be found in Zlín. Gradually, they became part of the company's districts, they were built into standardised houses according to the possibilities of the terrain. In the yearbook of the Baťa company from 1940, we can find statistics of Baťa housing with information on the number of realised company houses and garages. In 1939, there were 1446 duplexes (71%), 60 large and 289 smaller single-family houses (17%), 230 fourplexes (11%) and 23 single-family houses (1%) in the garden districts. Statistics also show that 236 garages were available in the neighbourhoods due to the development of motoring.
On Vysoká street in the Letná district, one of the original garages built in 1935 is still preserved today. This simple block located between two bachelor apartment buildings has a flat wooden roof and concrete paving. A double wing wooden gate leads to each garage. The individual boxes were divided by a wooden partition. Despite the fact that the garages functioned as simple utilitarian buildings, they adhered to the architectural principles applied in the construction of corporate districts - the use of face brickwork, a distinctive concrete attic and a light-painted frame door with a dark lamella filling. The surviving garages on Vysoká Street were designed for 12 vehicles (six boxes in two rows), the total cost of this construction was CSK 26,412.
Inside the working-class districts built by the Baťa company in Zlín, we can still find the original garages, which serve the intended purpose. Some were extended and their original appearance is barely discernible. Many of the original garages no longer exist today, because they were replaced by new buildings of the same function or by residential buildings. A similar fate befell, for example, the large-capacity three-storey garages from 1926, which stood on Malenovská Street and were used to park factory and private cars. This building was demolished in 2002 and a new building of the Centre of Polymer Systems managed by Tomáš Baťa University was built in its place. 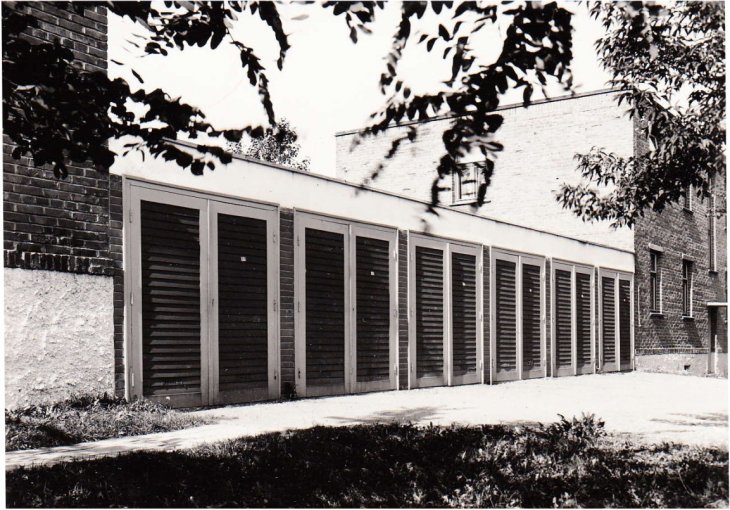 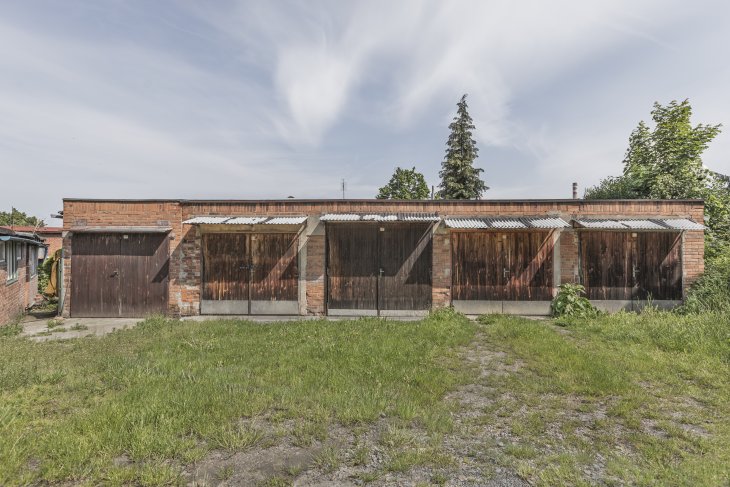 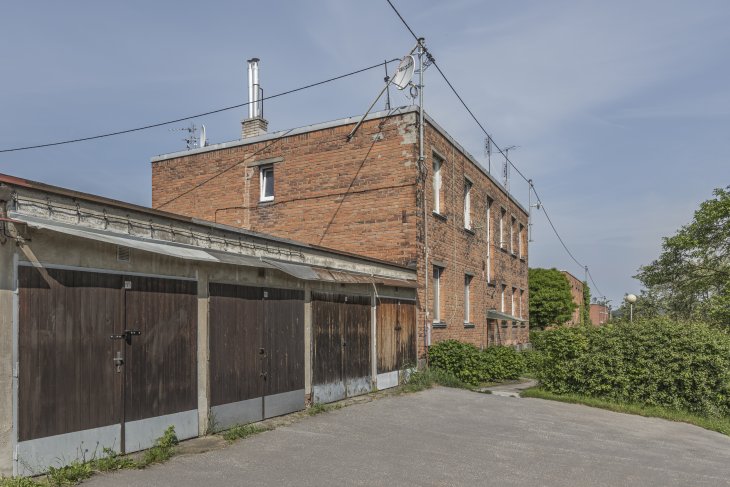