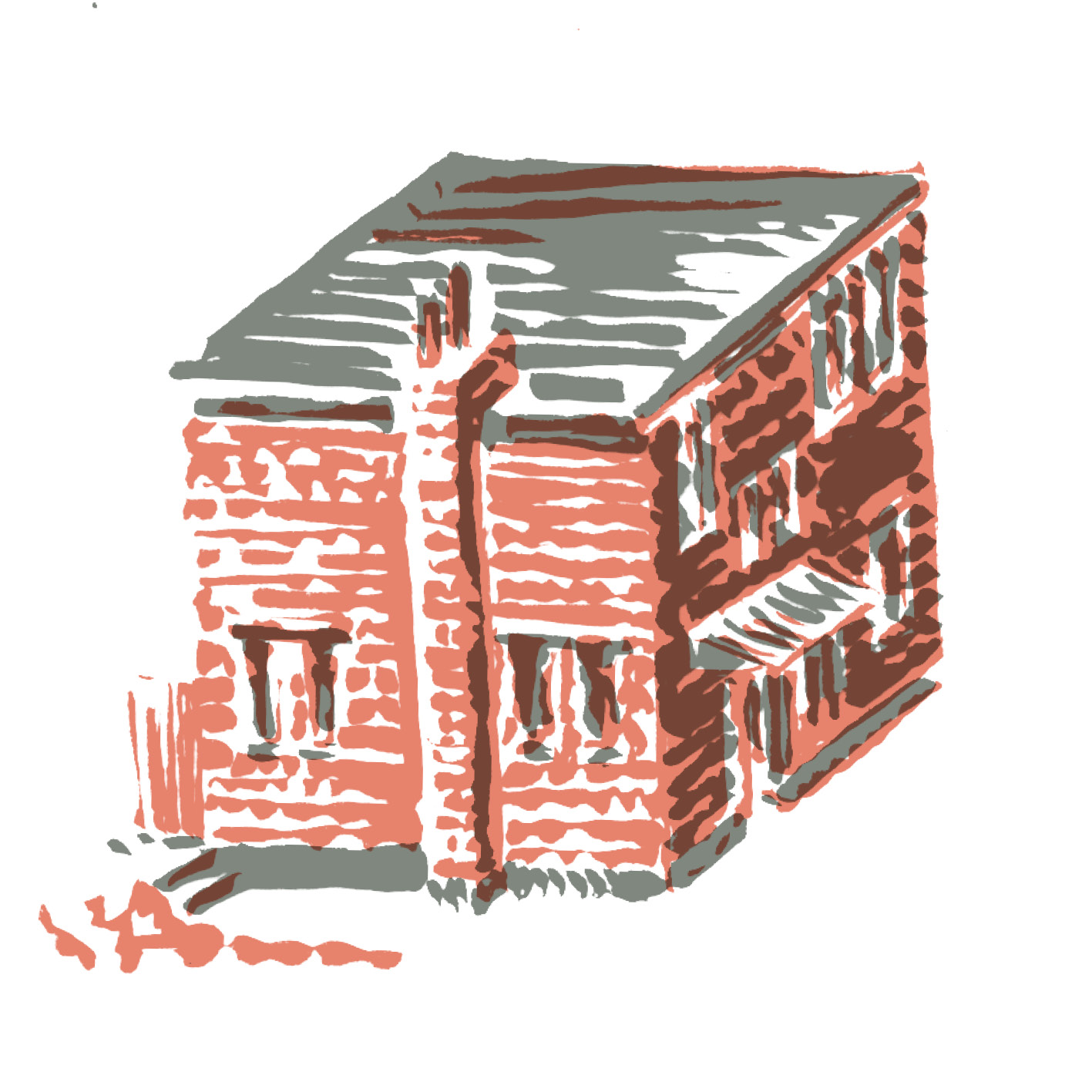 The house on Na Vyhlídce Street, which has been used as a nursery school since 1931, resembles a standardised type of single-family house, which was usually used by senior Baťa employees. The house is located behind the strip of hostels for single workers on the eastern edge of the Letná district. Together with the school designed by architect Miroslav Lorenc at the same time, the facility was intended for children from families living in the newly built residential district. The building became a part of civic amenities; in addition to educational facilities, shops, playgrounds and shared laundries were also located at Letná and other Baťa neighbourhoods. Common type workers' houses were often adapted for this purpose. It is known from archival materials that before the establishment of the nursery Na Vyhlídce, a four-family house on Kotěrova Street was used for this purpose. It is obvious, however, that it was preferable for each such institution to use a building that was directly intended for that purpose. Similar to the typical residential houses designed by the Baťa Company, the nursery was designed by a team of architects at the Construction Department, led by František Lýdie Gahura.

Plans to build a new kindergarten on Na Vyhlídce Street date from September 1931. The ground floor offered two classrooms, a dressing room, two hallways with another dressing room and one toilet. A U-shaped staircase set opposite the entrance from Na Vyhlídce Street led to the second floor, where there was a third classroom, a playroom, and an apartment for the teacher. On the eastern side was a brick porch with an entrance to the garden. In 1959 there was a general overhaul of the nursery, during which the apartment was replaced by a new classroom, and the bathroom and interior equipment were also modernised. In 1965 the eastern side was supplemented with an extension intended for a kitchen with a pantry. The building then had two entrances, the west serving as the main entrance and the other one on the south side, as a utility entrance, leading to the kitchen. At that time, the nursery was supposed to serve 60 children, so the surrounding garden was also enlarged. The author of the refurbishment project was the Centroprojekt construction company.

Many of the original civic amenities have long since lost their original function or no longer exist, giving way to new development, and in their place we would now find supermarkets, apartment houses or commercial buildings. The Na Vyhlídce nursery school is one of the few civic amenities in residential areas that still serves its original purpose, unlike the store that once operated on the opposite side of the street from the 1930s. The basic layout of the building with annex and adjoining garden has been preserved. The nursery is not insulated, but original windows have been replaced. Interior spaces have been adapted to the current needs of the nursery and the kitchen is still in operation. 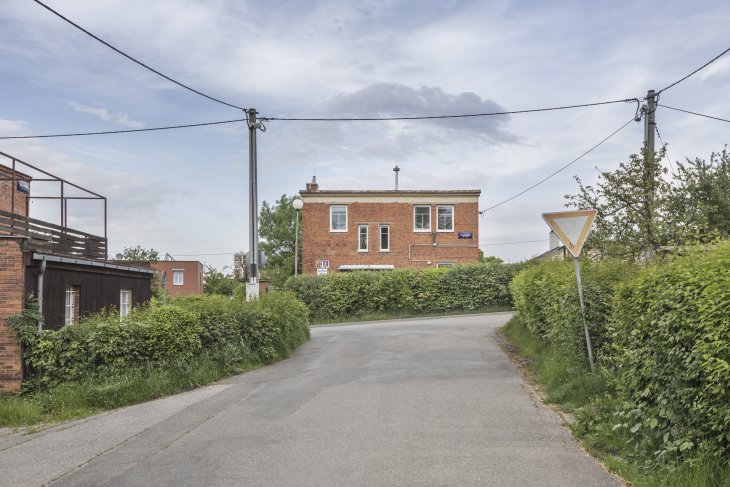 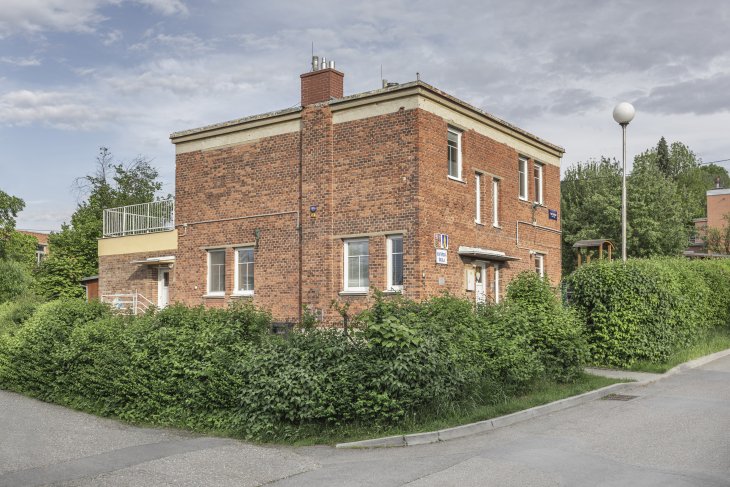