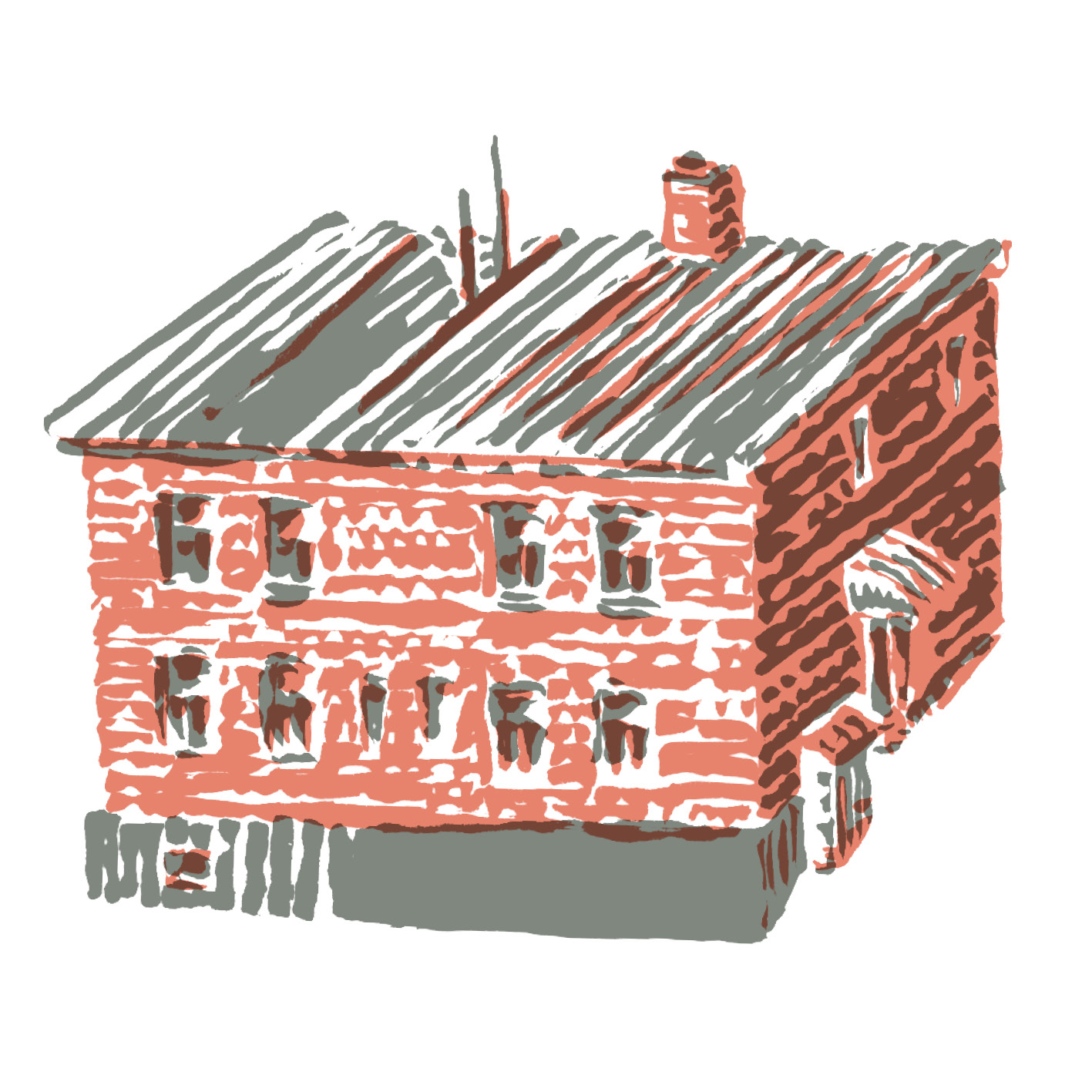 In the first half of the 1920s, the Baťa company stepped up its activities in the area of accommodation policy and implemented several variations of residential facilities for employees (terraced houses with a mansard roof, a four-house home with a mansard roof, a plastered four-home house of type A, B). This early experimental phase of construction brought important experience and knowledge, which informed construction technology for architecture of corporate housing in the next two decades.

The ground-breaking residential style was the unplastered fourplex, first built in the Letná district. The building of four identical housing units with separate entrances was first replicated in a series of over 200 standardised pieces. In the years 1926–1927, these fourplexes mainly filled the lower part of the slope of Letná, a district adjacent to the factory around Mostní, Kotěrova and Vysoká streets. The head of the Construction Department, František Lýdie Gahura, closely followed the urban designs of his teacher Jan Kotěra, who came up with the concept of a working-class garden district a decade earlier. Individual fourplexes with a flat roof were set along the contour lines. As a result, the houses touch the street line with only one corner and respond individually to the slope of the terrain, thus achieving not only lower construction costs but also variety and interesting views disrupting the possible visual monotony of the colony.

The fourplexes with a basement were designed as longitudinal objects measuring 14.75 × 8.90 m with a pair of entrances on the shorter sides. The facades of the houses remain exposed, in this instance they are not covered with a layer of plaster. The red hue of the unplastered bricks contrasts with the white frames of simple windows organised into a square pattern (always in pairs per floor + a smaller window to the kitchen) and a concrete base. Their layout is based on the former plastered fourplex, but it has undergone an even greater simplification and leaves the vestibules pushed out of the mass of the house. Each unit has a small kitchen, a living room, a bathroom with tub and toilet and a pantry on the ground floor. Due to the drainage of the flat roof the hygienic facilities are intentionally located in the central part of the house. The upper floor was accessible by a staircase leading along the shorter side of the building which leads directly to the bedroom. It was possible to partition the bedroom into two smaller rooms.

In order to achieve the highest possible speed and efficiency of construction, the whole implementation process was strictly thought out, organised and planned to the smallest detail. Features such as entrance doors, window frames and stair railings were standardised for all houses.
The duplexes provided a sharp increase in housing capacity owned by the company over a period of two years, which was extremely important at a time of swift economic growth. However, it soon became clear that they would not be the most suitable for the further mass construction of family housing due to their smaller dimensions and lower living comfort. Thus, they remained reserved mainly for manual labourers, and in other corporate residential zones, such as Zálešná, Podvesná or Díly, they appear rarely. In the subsequent development of the corporate culture of housing, they were replaced by duplexes as they were much more comfortable and better equipped for family life. Fourplexes were still built as late as the 1930s, for example in corporate branches such as Otrokovice-Baťov. After World War II, architect Miroslav Drofa returned to the typology of a fourplex house, designing a modernised version for the Podvesná district with entrances on the front façades.

The Letná fourplexes are now part of the Zlín heritage protection zone and are ring fenced from undesirable modern modifications. However, only a minimum of them are still in their original condition, including preserved details. Most have undergone more or less successful renovations, indicating a change in the social climate in the city, which is no longer affected by the operation of one dominant industrial enterprise. 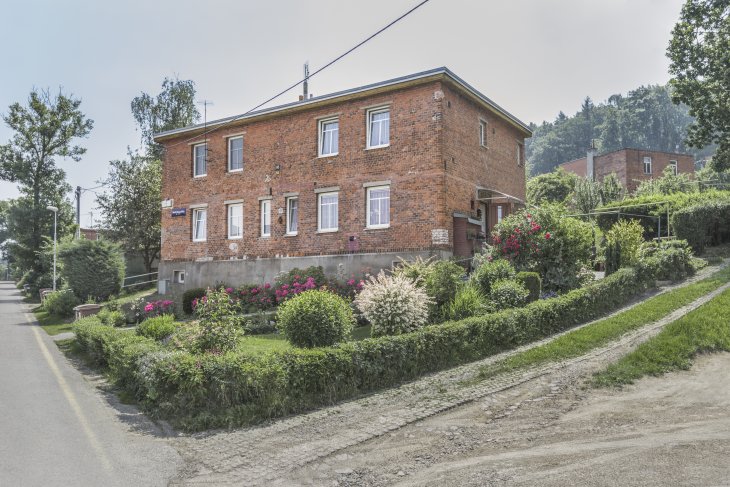 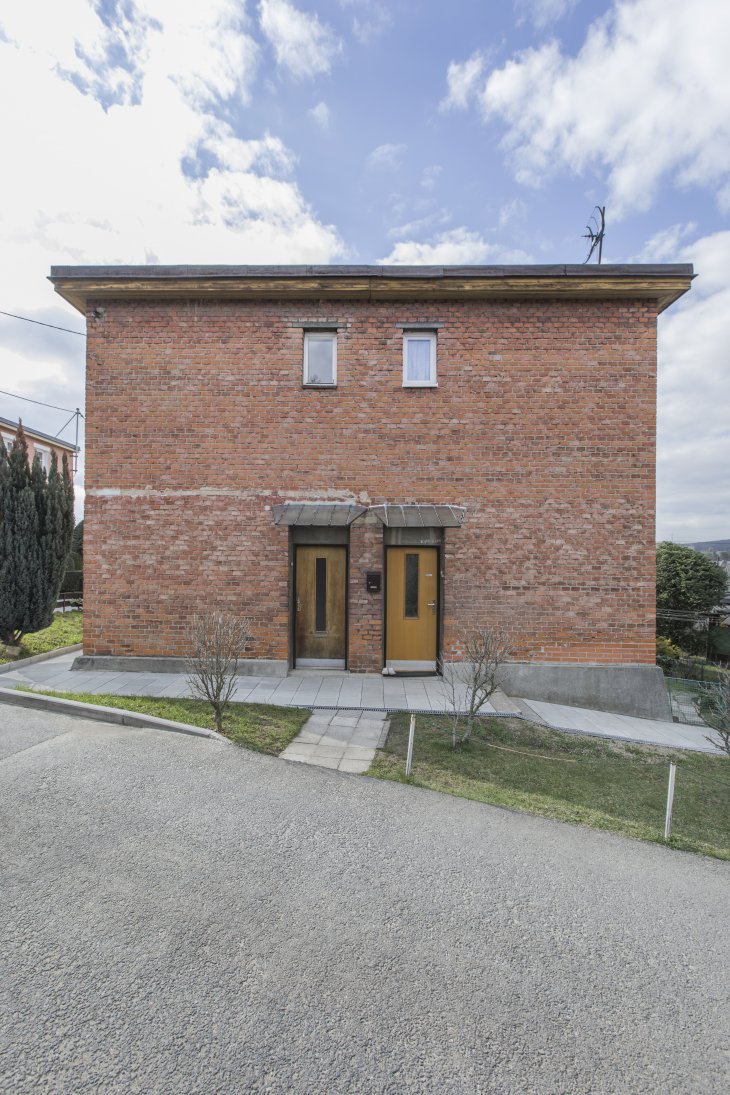 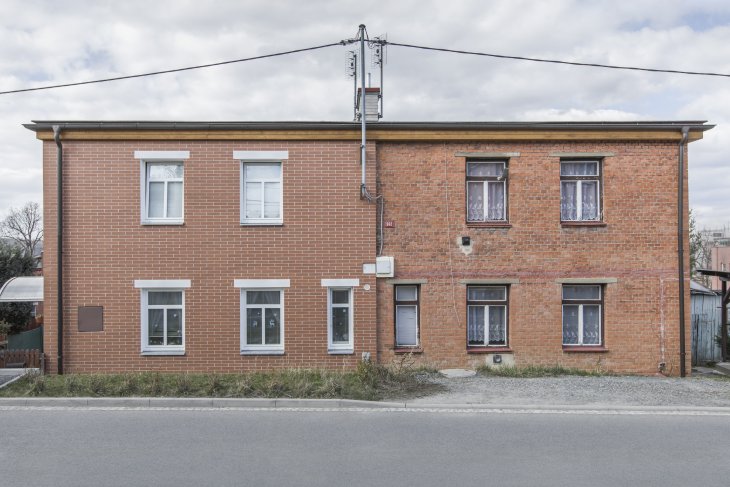