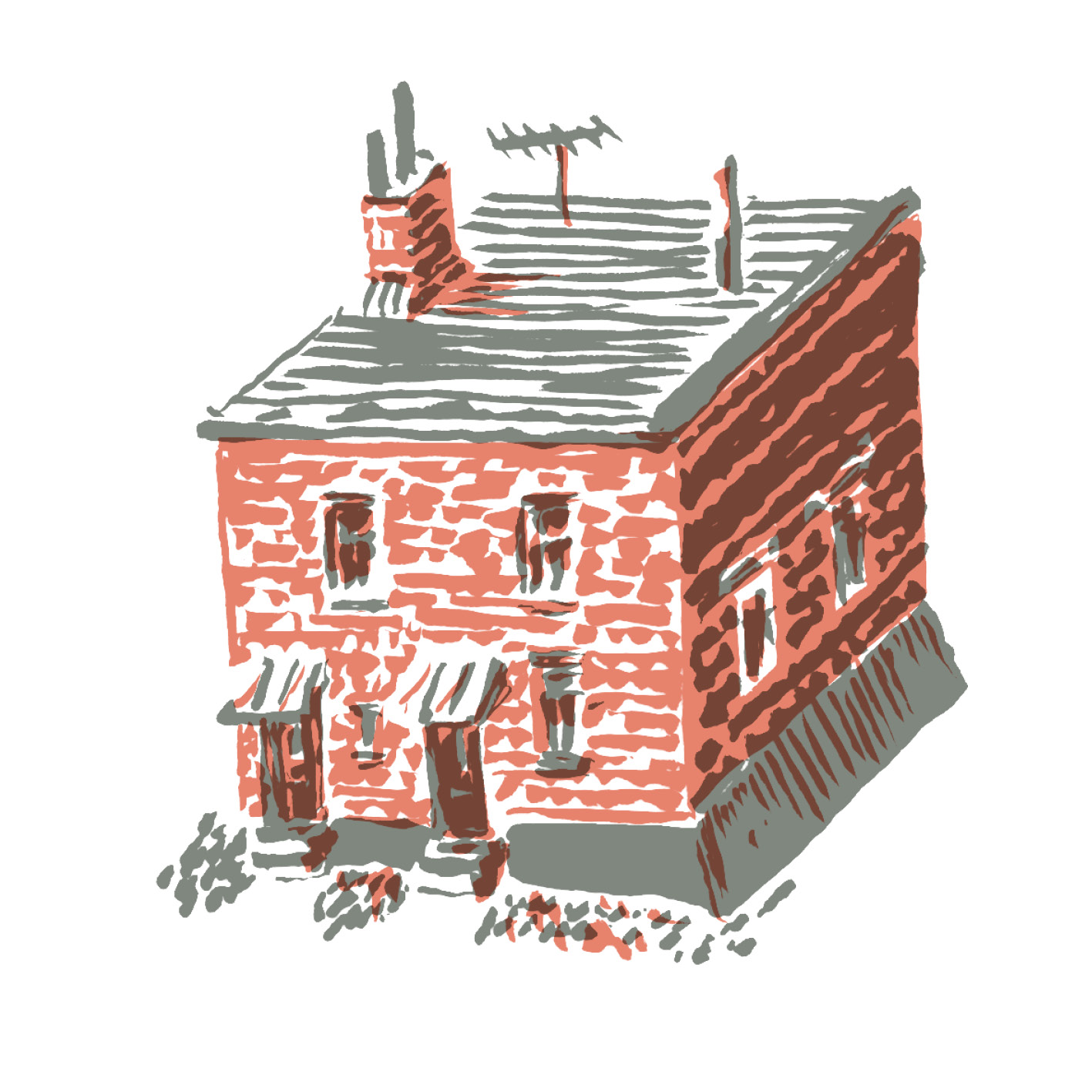 After the mid-1920s, the Baťa company began the stage of a strictly organised, time- and cost efficient, standardised construction of family housing for its employees with the unplastered fourplex house in Letná. This approach dominated the construction of housing for industrial workers in Zlín in the interwar period. The company, led by Tomáš Baťa, responded to the insufficient housing capacity for the large influx of people into the city caused by accelerated economic growth. At the same time, the company gradually clarified their idea of ​​the most suitable accommodation policy on the basis of already implemented experiments with various forms of housing. Influenced by the phenomenon of garden cities and contemporary theories of the arrangement of industrial units (Tony Garnier: Industrial City, Ebenezer Howard: Garden City of the Future) and with the intention of providing workers in mass production with sufficient privacy, the company chose a family house surrounded by greenery as the dominant residential type.

The workers' house with four smaller housing units was soon replaced by a duplex house with separate entrances on opposite sides. While maintaining acceptable financial costs - in 1933 almost 42 thousand Czech crowns for one house - it significantly increased the living comfort of married Baťa workers and offered them a larger living area of about 65 m2 for each of the apartments. Duplex houses soon became a characteristic feature of the urban environment in Zlín. In 1939, they accounted for 71% of all residential types for married employees of the Baťa company.

The duplexes first appeared again in the Letná district, where in the upper part of the sloping terrain they filled in the entire street in several waves. They were built in series of ten or a hundred according to the type of design prepared by the company's Construction Department. František Lýdie Gahura, as its head, in addition to the urban design of the entire district, also significantly contributed to the architectural form of the standardised workers' house.

The most common duplex house in Letná was the 1928 type Duplex with a flat roof. From the outside, it fully assumes the form established by the previous fourplex house with unplastered brickwork and simple details of wooden windows. However, the duplex house is much more generous. Each apartment has a basement, hall, kitchen, living room, and a bathroom with bath tub and toilet on the ground floor. A wooden staircase to the first floor, leading in this case to the middle of the house, was accessible from the living room. On the upper floor there were separate bedrooms for parents and children;to reach the children's room one had to walk along the railing by the parents' room. The 1928 duplex used internal wooden walls, lined with an insulating layer and a coat of plaster. Later semi-detached houses (eg type 1934 or type 1938) built especially in the districts of Zálešná, Podvesná and Díly modified the external appearance in various ways. The staircase was usually situated along the outer perimeter wall and allowed direct access to the bedroom for both children and parents. In Zálešná are the only duplexes in Zlín finished with a traditional gabled roof.

The company built the workers' houses at its own expense and then rented them out to the employees for a favourable price. Moreover, such a lease was not a matter of course; those interested had to go through a precisely defined process that monitored in detail their family background, reputation, savings and religion. In addition, they could use the house only under clearly defined rules and conditions, and they were regularly supervised by the staff of the accommodation department. In case of repeated violations of the rules or when leaving the company, they had to hand over the house again. In this way, the shoe concern paternalistically shaped the way its employees lived and deliberately directed them towards a modern urban industrial lifestyle.

Due to the huge number of workers' duplexes in Zlín, their current state is diverse. The original facades were covered with modern brick strips and in most cases the original standardised architectural details of wooden double pane windows and entrance doors, often with a concrete canopy, have already disappeared. The internal layouts have been adapted to the different daily routines of the new inhabitants of the houses, no longer subject to the rhythm of the factory or the work and personal demands of the industrial employer.

A large part of the semi-detached houses have been extended by means of additional outbuildings or verandas; of all the types of dwelling built by the Baťa company, the duplexes are the type that it is the easiest to add to. Unfortunately this has significantly reduced the former green area of the gardens, which together with the number of modern parking spaces suppresses the relaxing spirit of the entire district. Compared to other Baťa colonies outside Zlín however, where residential zones are not subject to any heritage protection (eg. Otrokovice), houses in the Zlín city monument zone are still in a very recognisable condition, with their essential character preserved. 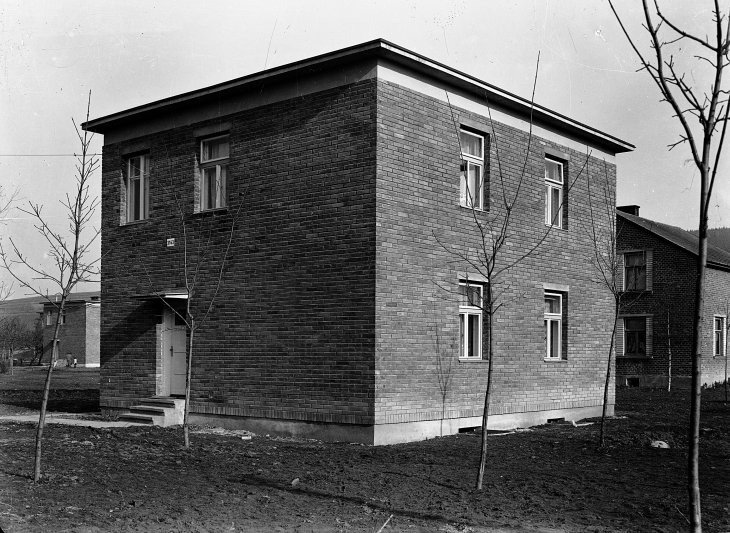 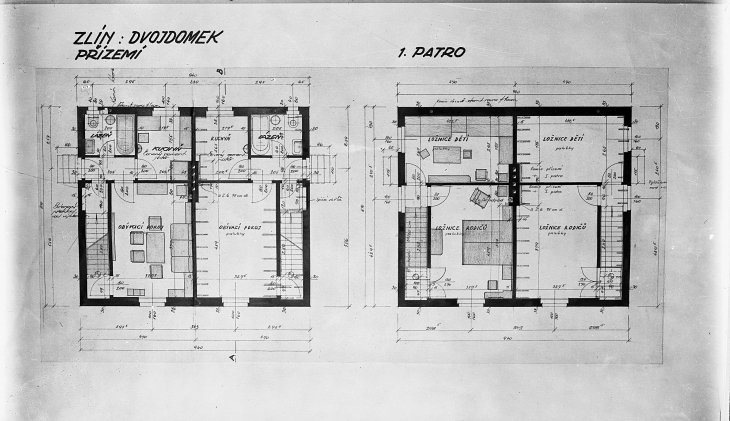 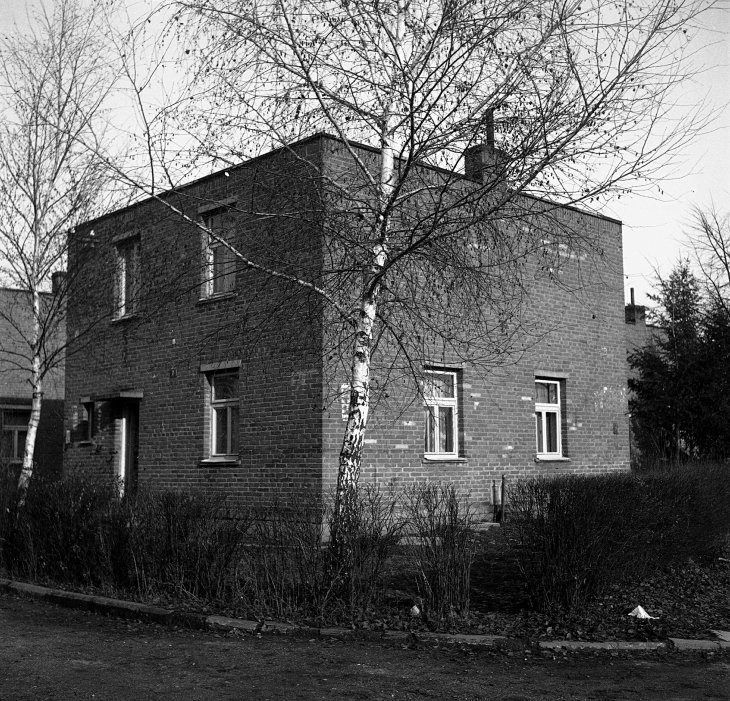 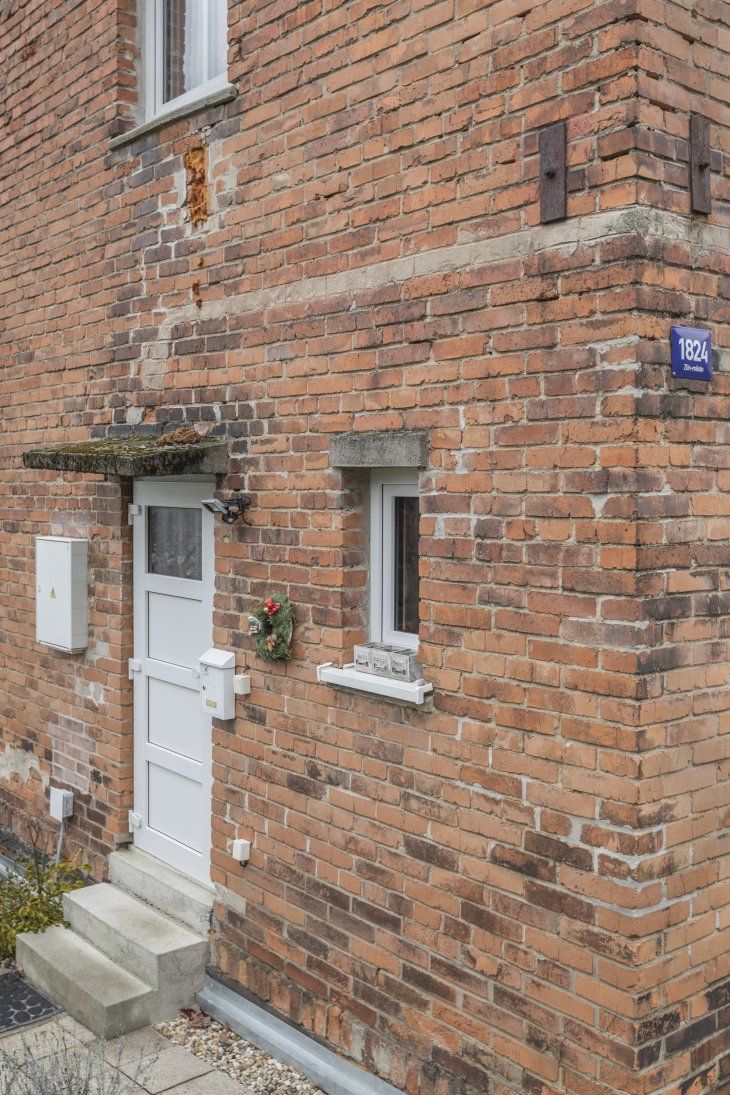 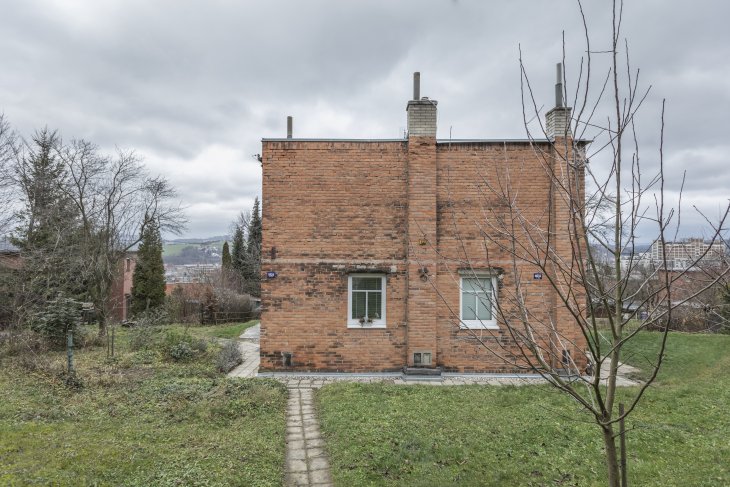 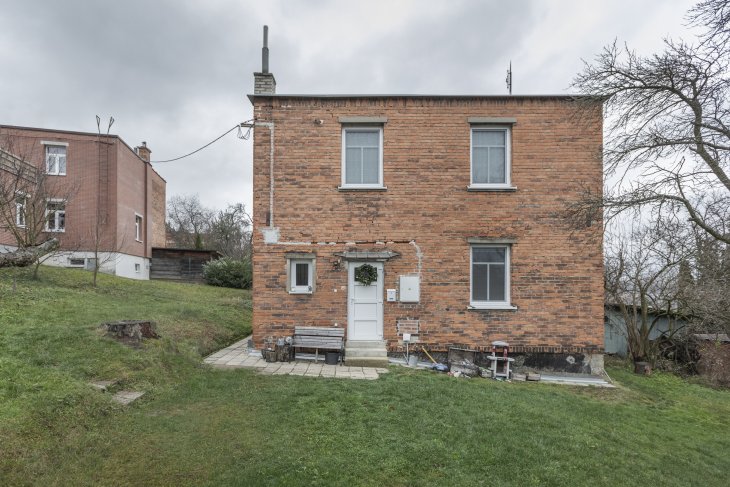 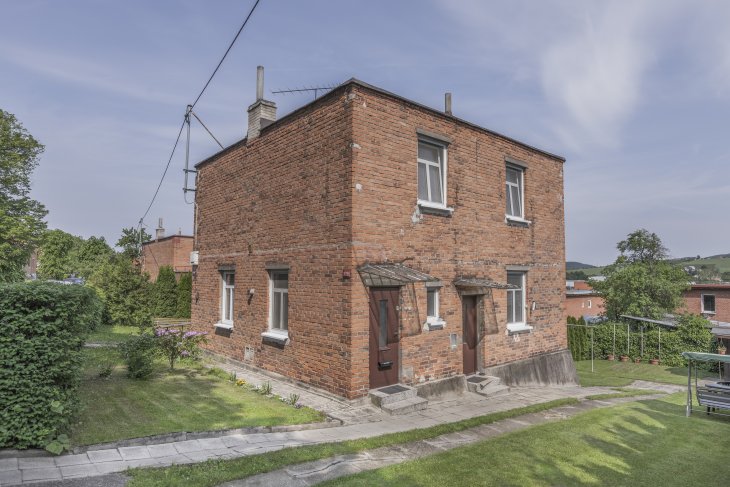