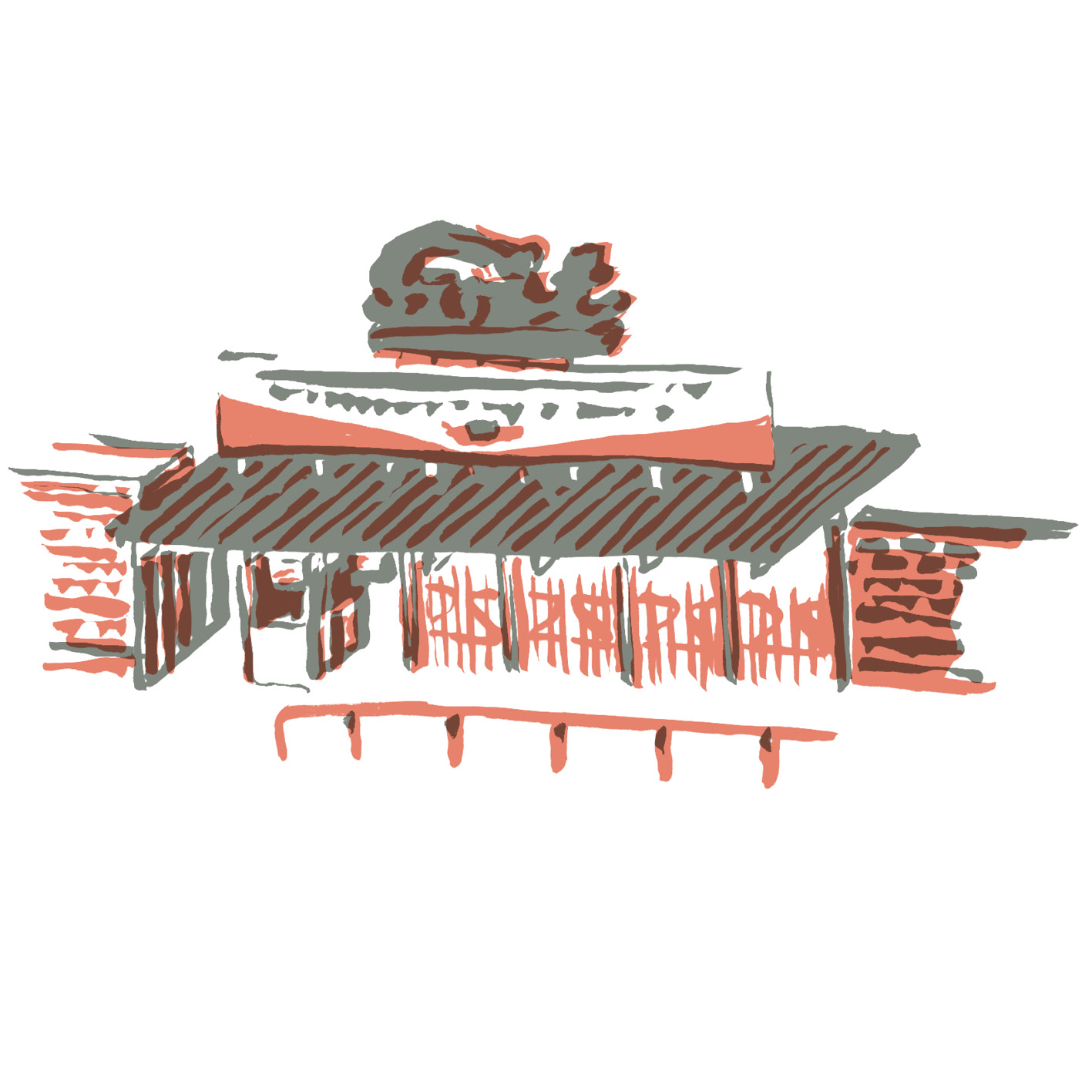 Due to the location of the main gate and the size of the factory premises, it was not practical for all employees to go through the main entrance. The requirement to open alternative gates to the complex was also supported in the post-war period by the delimitation of factory production between several independent national companies, which then had various compact building units in the complex. With regard to transport services and assigned workplaces, in addition to the main entrance, employees also used the rear gate at building no. 91 and the middle gate at building no. 51, both accessible from the main street, or the gate at building no. 16, connected to the local train station. 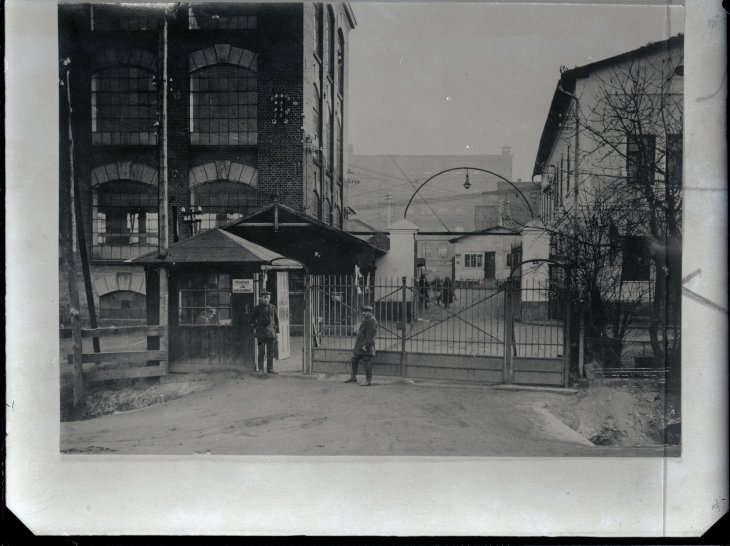 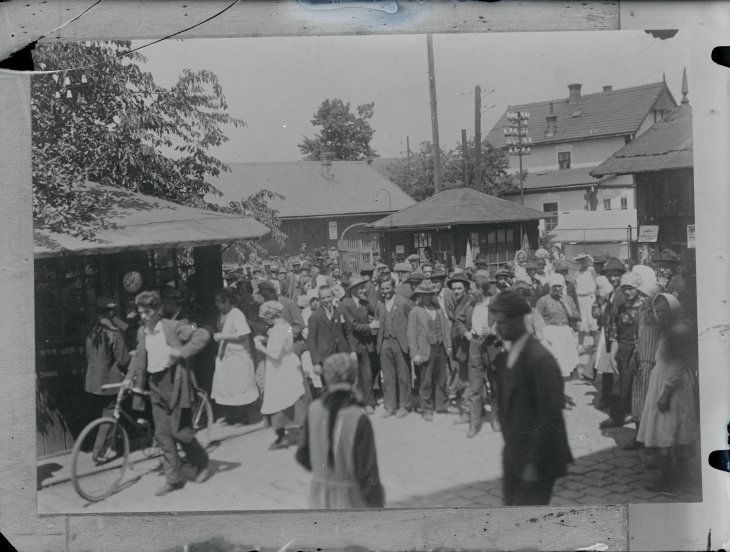 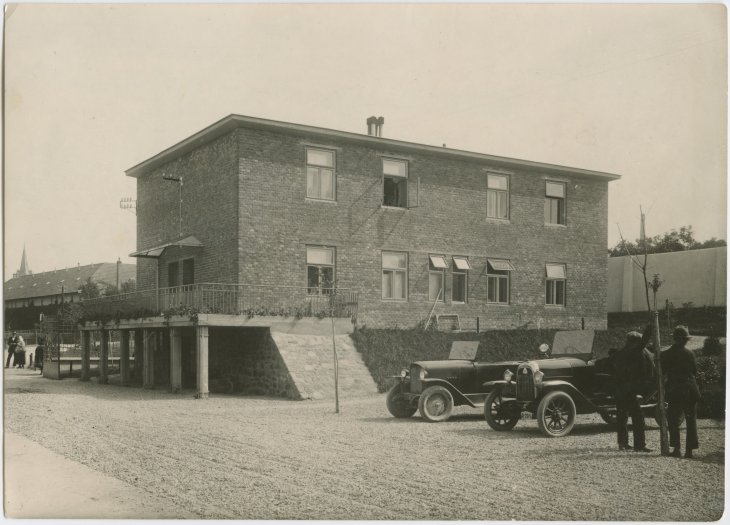 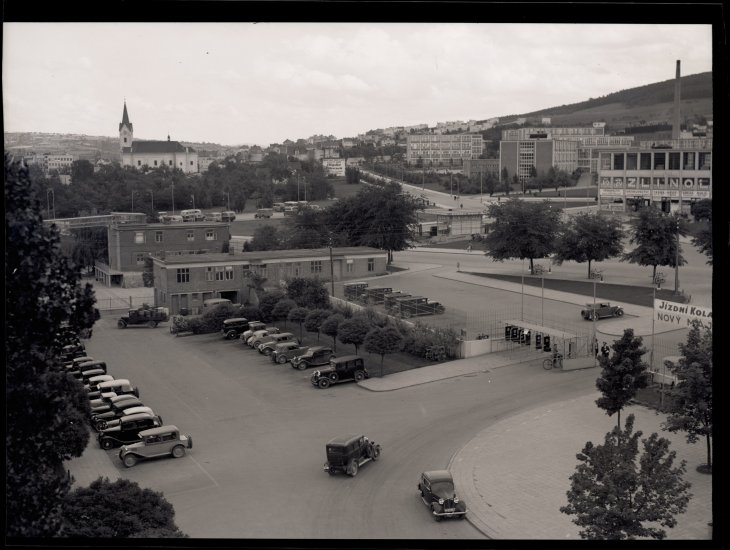 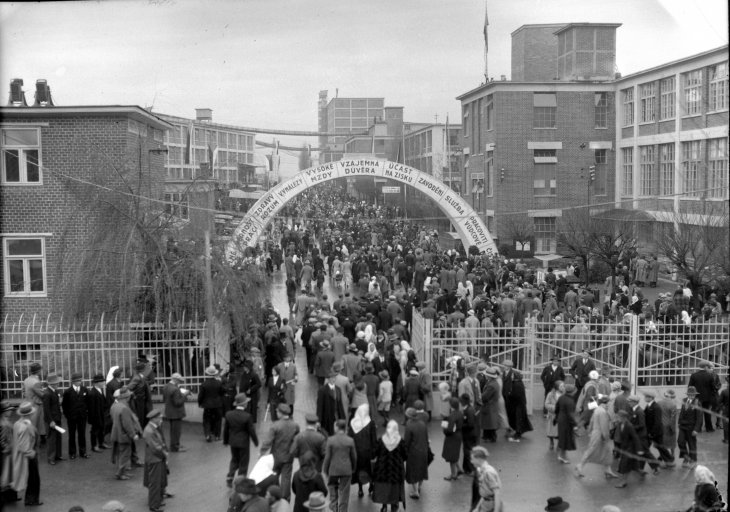 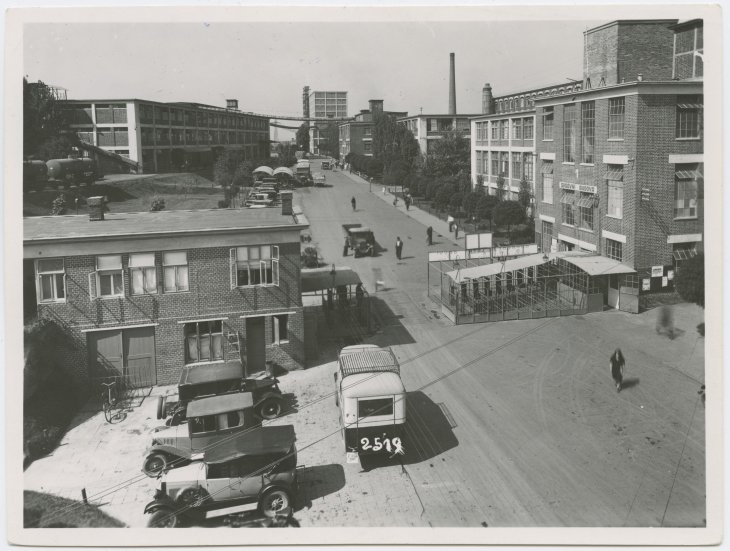 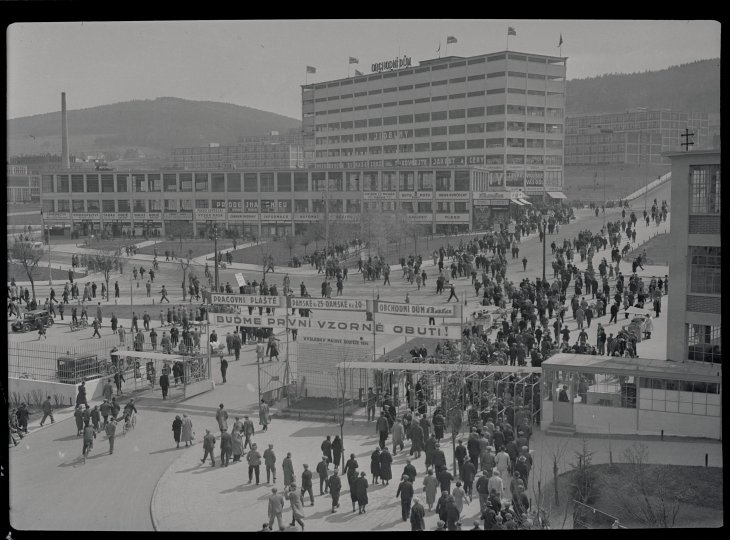 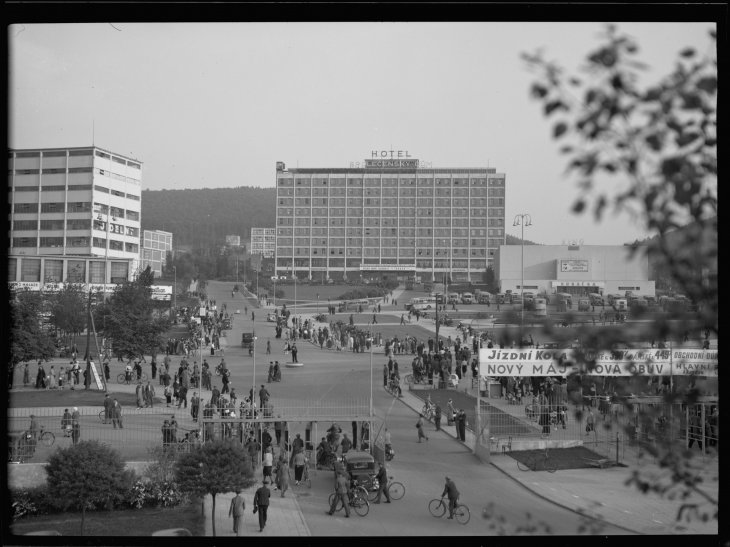 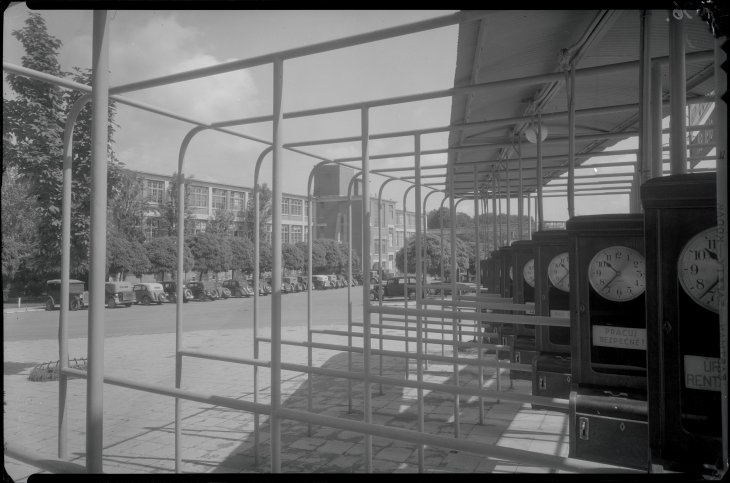 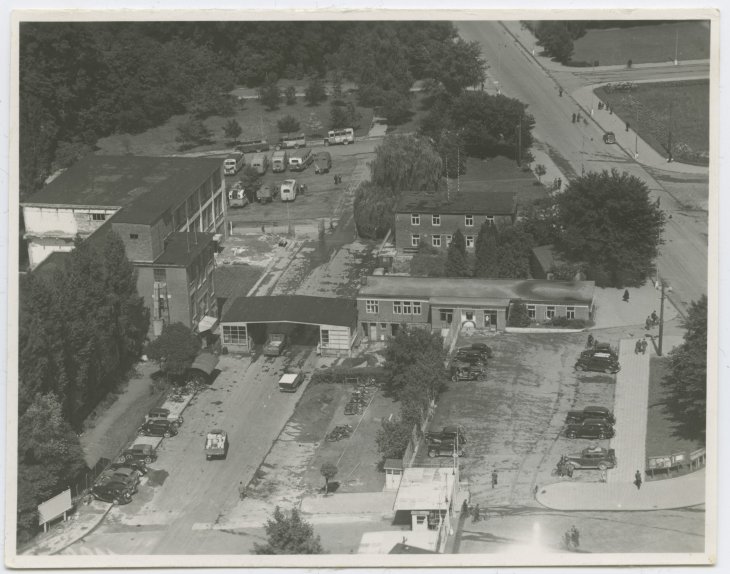 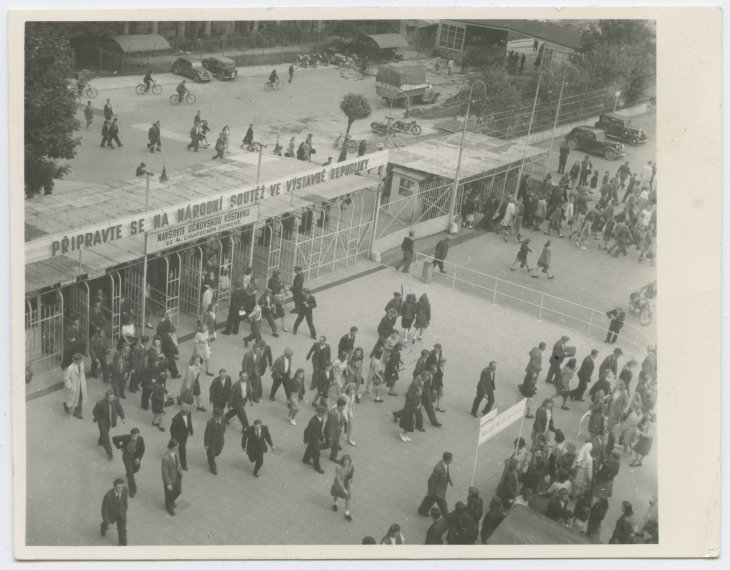 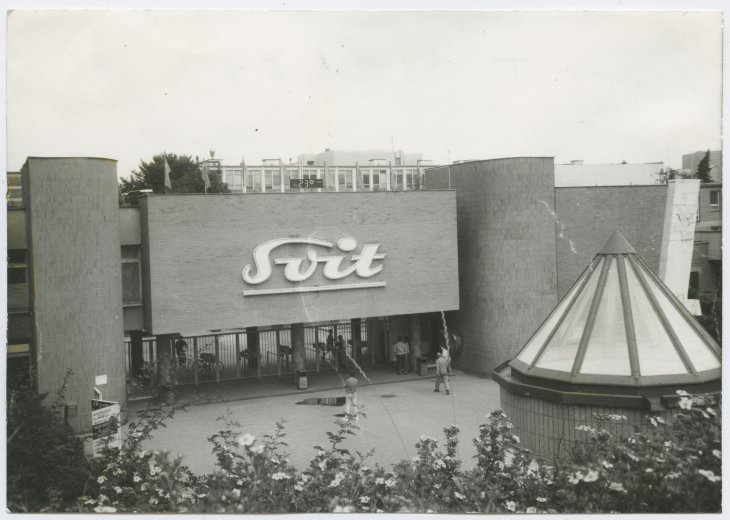 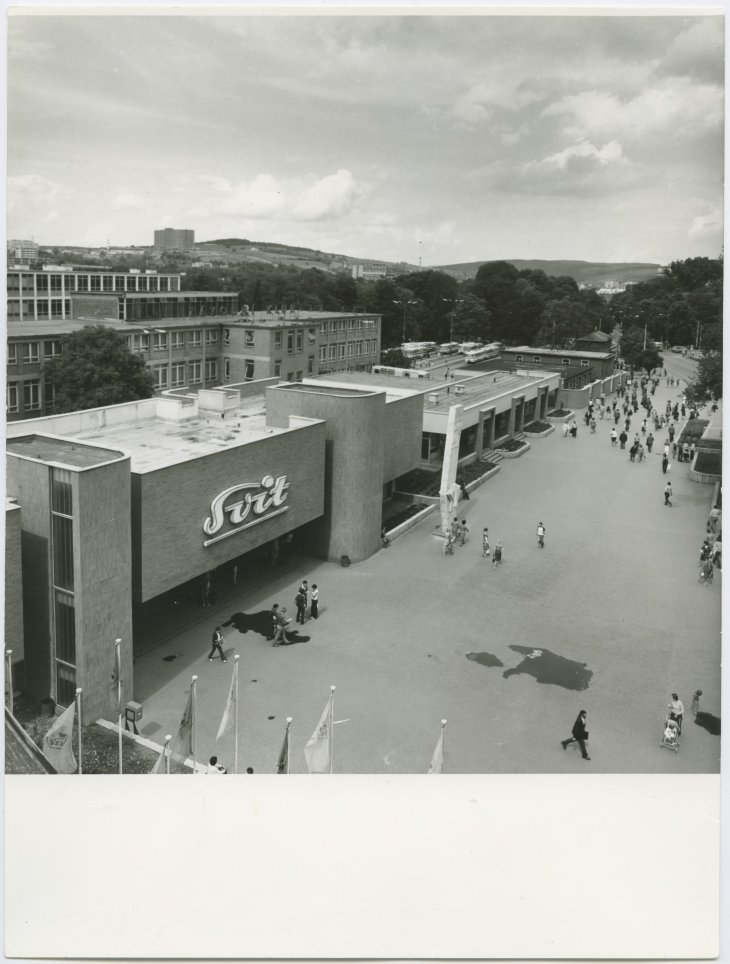 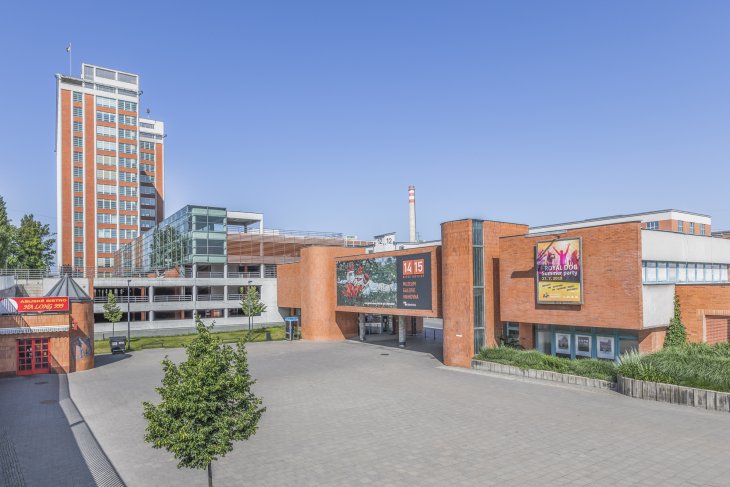 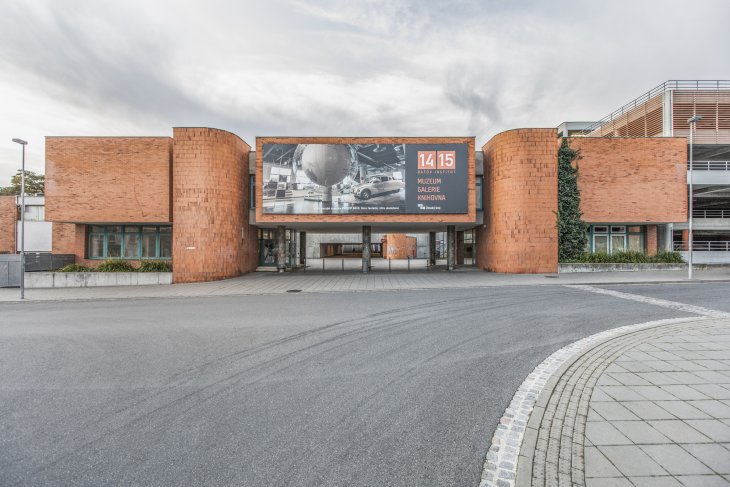 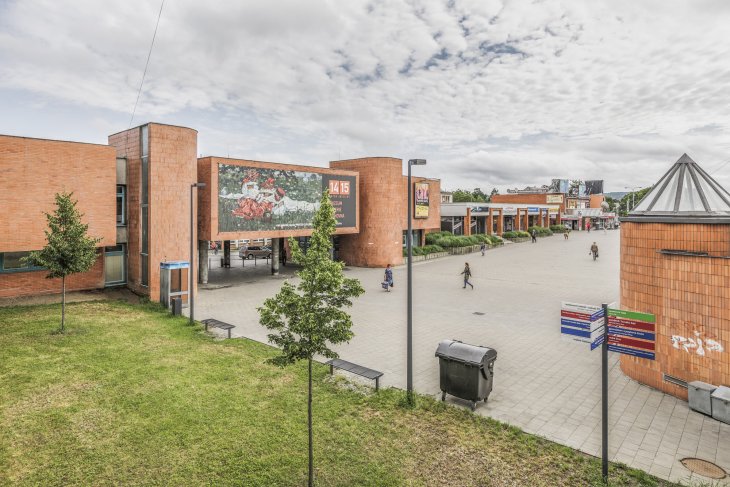 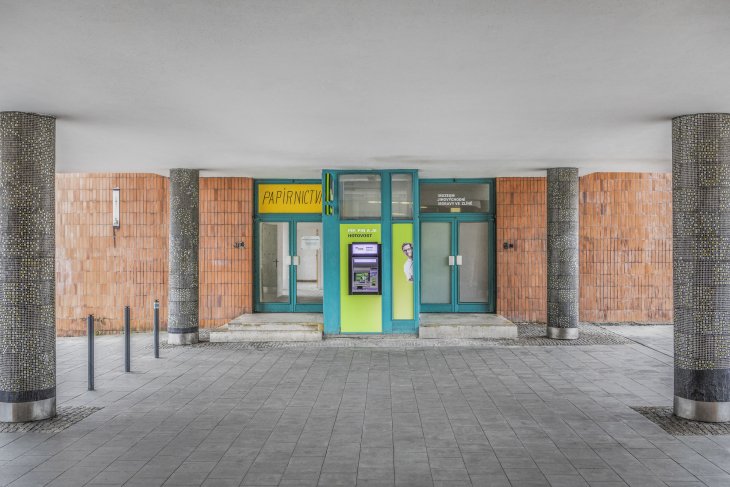