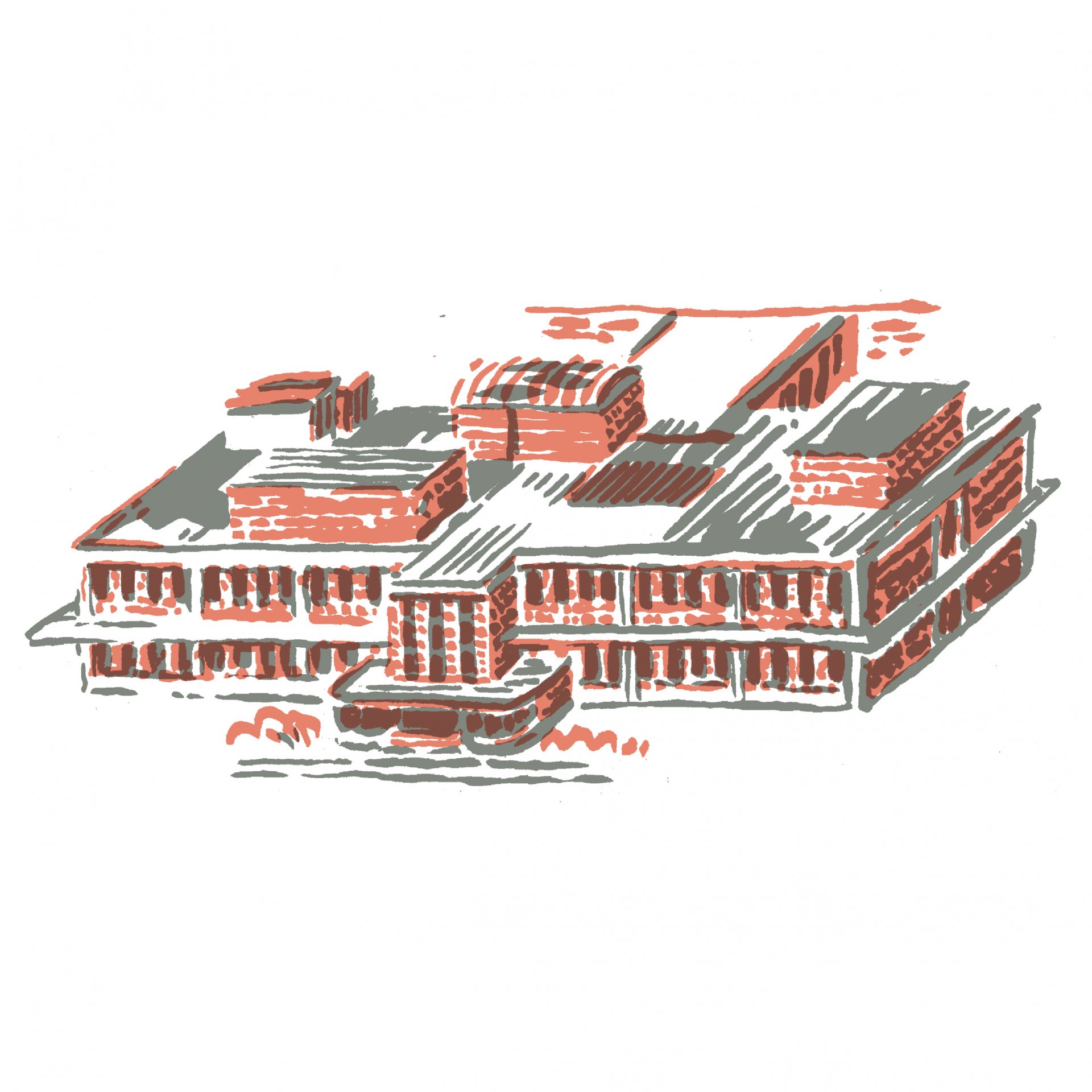 In August 1945, Czechoslovak film was nationalised and Zlín studios became part of the Czechoslovak Film Society. The future of filmmaking in Zlín was uncertain and the studio was in danger of moving to Brno. The film production group for Moravia in Zlín, which was to produce short films, and especially school films for the whole of Czechoslovakia, did not have adequate space for its work. It had to share it with prosperous film laboratories, which, thanks to high-quality technical equipment, produced films in two shifts not only for Czech cinemas, but also for foreign countries. According to contemporary correspondence, new laboratories designed for 16mm film were to be built in Prague.
However, the cultural and industrial potential that film studios and laboratories meant for Zlín was obvious to the representatives of the region and the city, led by the mayor Vilém Morýs, as well as to representatives of the nationalised Baťa company. That is why they asked the film headquarters to build laboratories in Zlín. The condition for approval was the fastest possible construction of the building, and the support of the city, which was to provide a new 2 km water supply system and expand the Fabiánka residential area with apartments for new laboratory employees.
The two-storey building with a flat roof and a partial basement was built between 1948 and 1950, only a few dozen metres from the film studio. The author of the design was again the architect Vladimír Karfík. Karfík moved to Bratislava after the war, where he co-founded the Faculty of Architecture. However, he regularly returned to Zlín and designed, for example, apartment buildings in Obeciny (1946), and the winter spa building (1950).
The film laboratory building has a reinforced concrete skeleton structure using the standardised Baťa system of 6.15 × 6.15 m with square columns. Unlike the austere factory architecture, the architect shaped the main façade using a protruding staircase hall, which symmetrically divides the entire building. At its base there is a projecting rounded roof covering the main entrance. The entrance is flanked on each side by one room (gatehouse and smoking room) with glazed round corners. The façade is also divided by a rounded narrow balcony with a low railing around the perimeter of the entire first floor, which was to allow employees to escape through the window in the event of a fire. The façade is split by white columns into individual fields, and between the two-part American-type windows there are brick pillars. Above the last lintel are two rows of face bricks, topped by a thin roof ledge. Vladimír Karfík applied similar elements, softening the austere character of the Baťa buildings, to the social house in the Díly district (1937) and later completed this series of organic functionalism with a winter spa building.
Flammable and non-flammable material was processed in film laboratories, mainly 16mm film, but also 8mm silent and sound film. The standard layout with a middle corridor and offices on both sides is disrupted by the relocation of the columns in the south-eastern part of the building, where larger treatment and common rooms are placed, and on the first floor where there is a showroom, between which a projection booth was incorporated. Film production was located on the ground floor, while on the first floor there was the production and regeneration of chemical solutions, development, copying, control demonstrations, editing, handling, and shipping. In the basement there were warehouses, staff locker rooms and a boiler room with fuel storage.
In 1961, the architect Adolf Zikmund redesigned the film studios. In addition to the modifications needed for better operation of the laboratories, he also designed the annexe - a warehouse for film raw materials and auxiliary operations of the laboratories. The two buildings were connected on the first floor by a corridor so that the operation of the laboratories could all be contained on one floor. This extension sensitively follows the original building with a similar volume and details used.
The laboratories underwent several refurbishments and modifications related to the needs of film production. The windows in the exterior were replaced, and the original railing no longer exists. Nevertheless, the house retains its own clearly recognisable character. Currently, the building is home to several private companies mainly engaged in film production. The annexe houses the Cabinet of Film History, representing the studio's activities from 1936 to the present.
LŠ
More photos 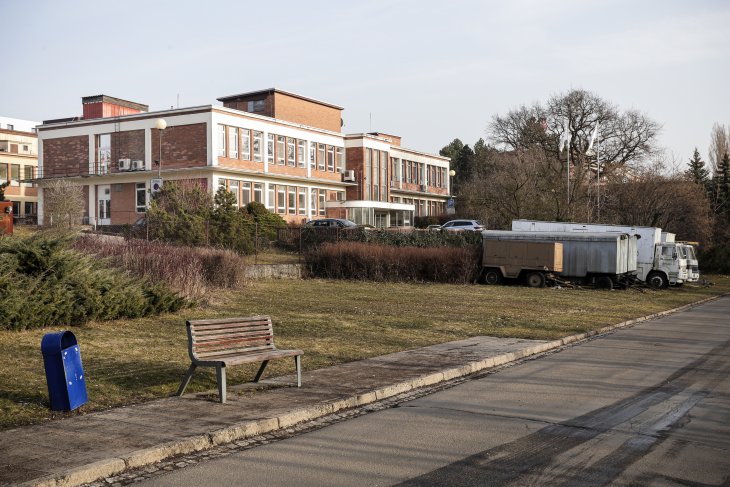 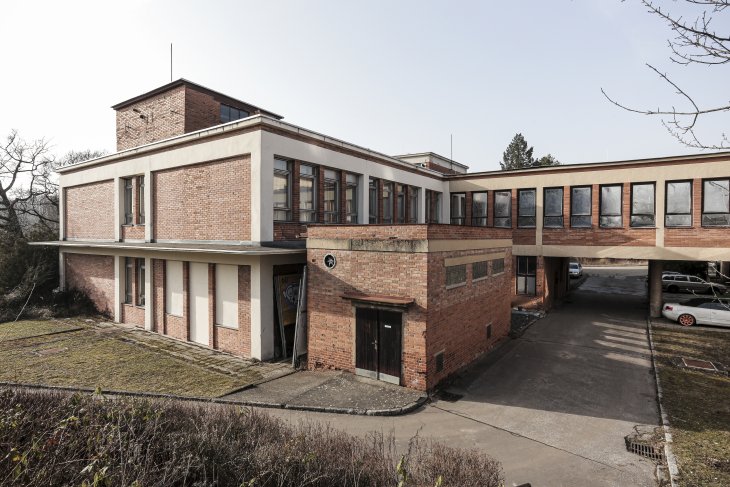 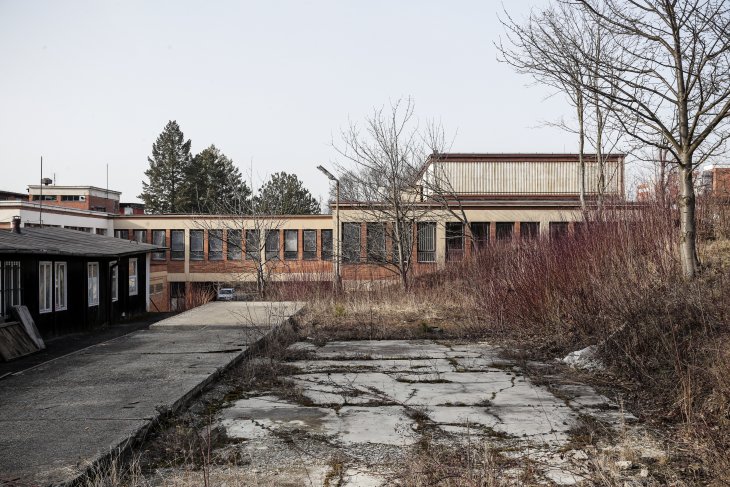 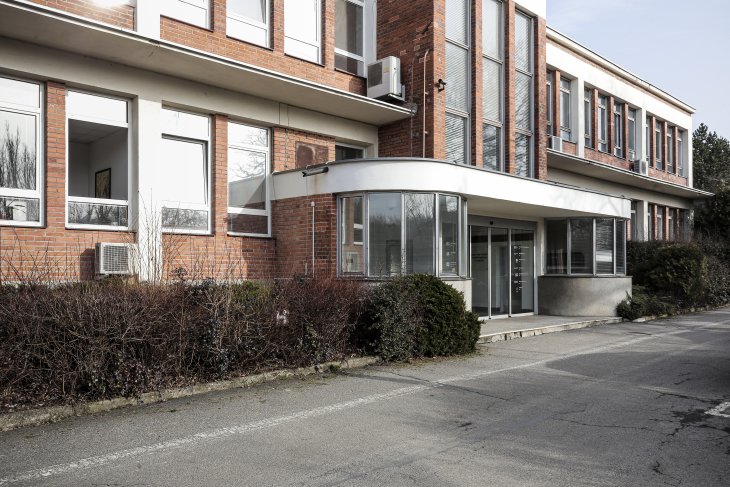 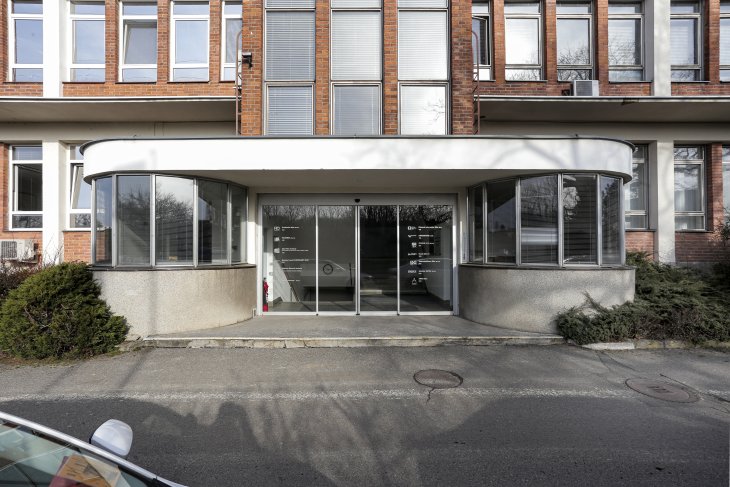 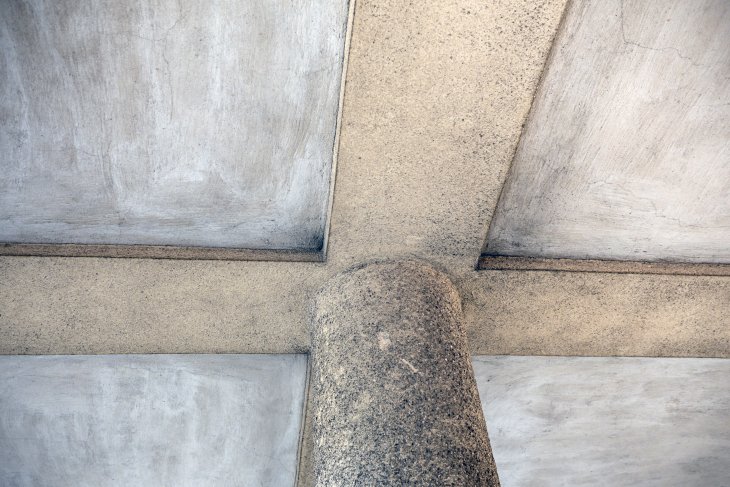