Bohumír Kula was a civil engineer at the Baťa company. He was born on November 2, 1914 in Orlová-Lazy. In the years 1933–1937 he studied at the College of Civil Engineering in Brno. From 1939 he worked in the Construction Department of the Baťa company in Zlín. He was one of the important employees involved in the development and construction of prefabricated houses. In 1941, he became a member of a newly established research group dealing with the use of various building materials for standard types of corporate family houses and the solution of prefabricated single family houses and duplexes. In 1942 he became the leader of the group.

After the nationalisation of the Baťa company (1945) and the delimitation of the Construction Department, he worked from 1949 as a head of technical and technological research at the Výzkumný ústav československých stavebních závodů Praha (the Research Institute of Czechoslovak Building Company in Prague), in a branch office in Gottwaldov. Like other employees of the former research department of the Baťa company, he found employment at Výzkumný ústav montovaných staveb (the Research Institute of Prefabricated Buildings) in Gottwaldov. From 1974 to 1975, he worked as an advisor to the director of Výzkumný ústav průmyslových staveb (the Research Institute of Industrial Buildings). His activities focused on the industrialisation of building production. He has co-authored five patents and authored a number of scholarly articles in the corporate press.

His realisations include experimental prefabricated single family houses and duplexes of the Baťa company in Zlín in the Díly II district (1942), prefabricated houses in the Lesní district (1946) on which he collaborated with architect Hynek Adamec, and prefabricated two-storey duplex "K" in Zlín (1947). The condition for a pragmatically based company was that the completion of prefabricated buildings must be more economical and faster than the construction of established brick houses.

Houses made of prefabricated concrete parts, based on the model of Zlín engineers were offered as one of the possibilities for solving the housing emergency after World War II in Czechoslovakia. Zlín's working procedures were adopted on a national scale. Bohumír Kula also took part, again in collaboration with the architect Hynek Adamec, in the development of a prefabricated block of flats called "G 40" (G as Gottwaldov and 40 standing for the number of flats) in 1953. It became the first nationwide type of panel house. In 1955, he collaborated with the architect Zdeňka Myslivečková on the development and implementation of another type of prefabricated house called "G 55" and its variant for the needs of construction in Brno, the "G 56" type, Together with the architect Arnošt Kubečka, he was behind a series of 11 prefabricated houses of the "G 57" type, which were used nationwide from 1958. 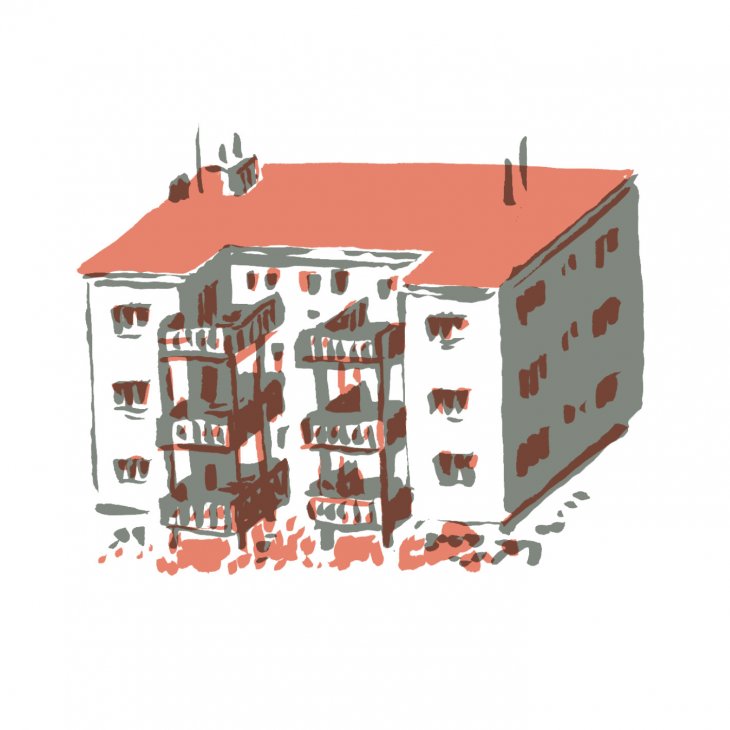 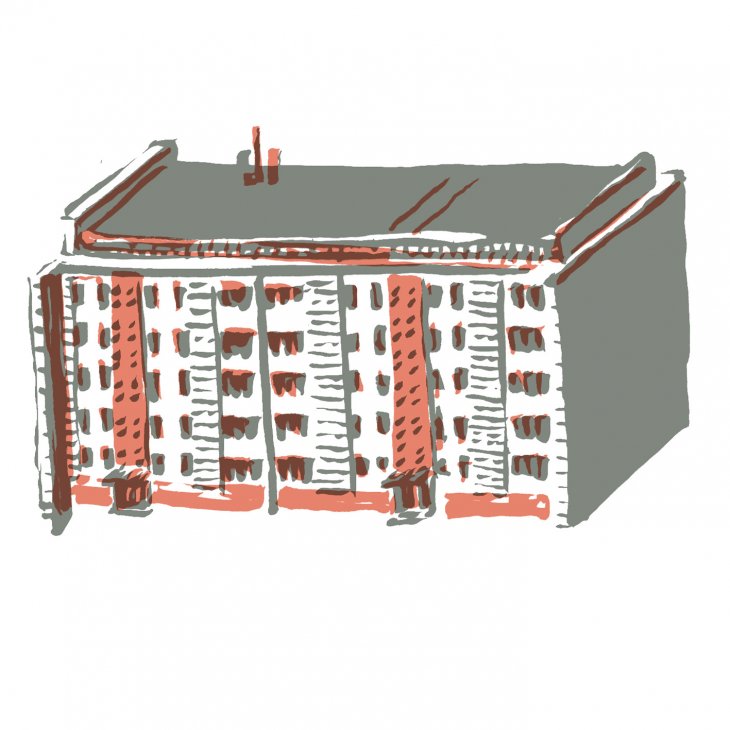 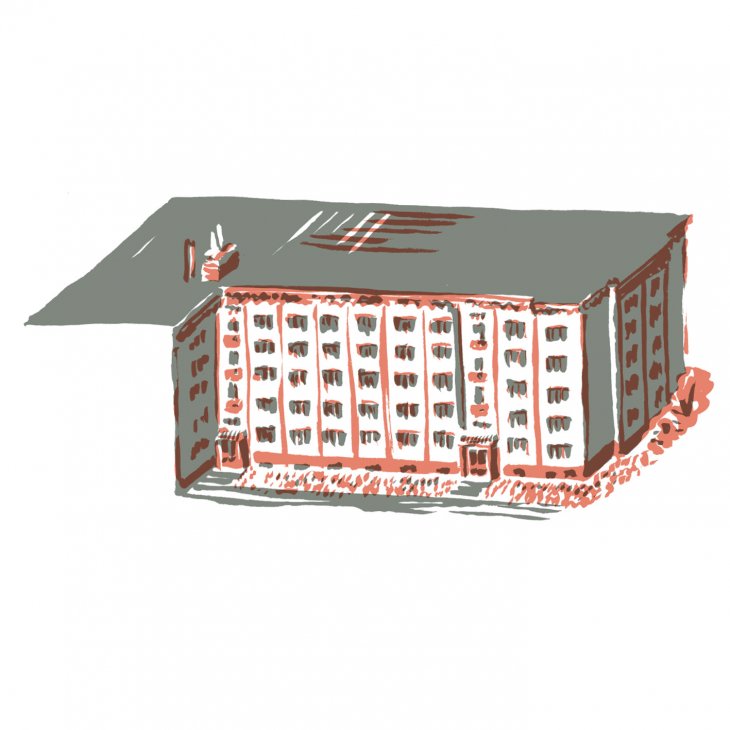 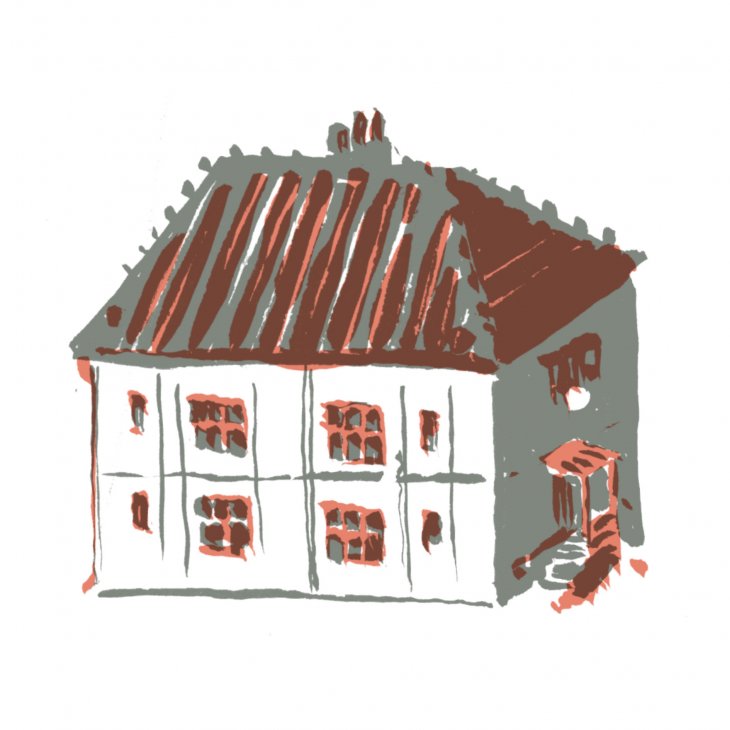 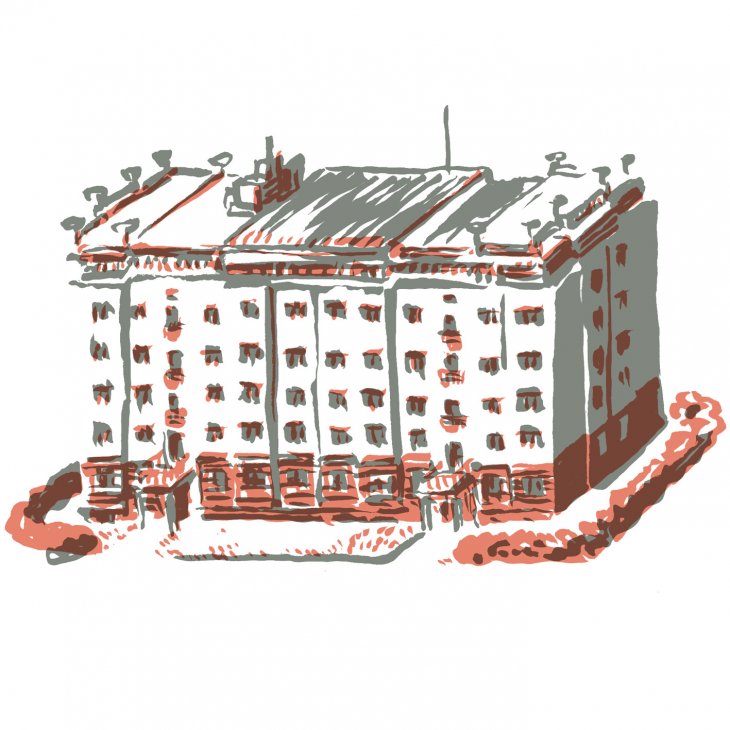 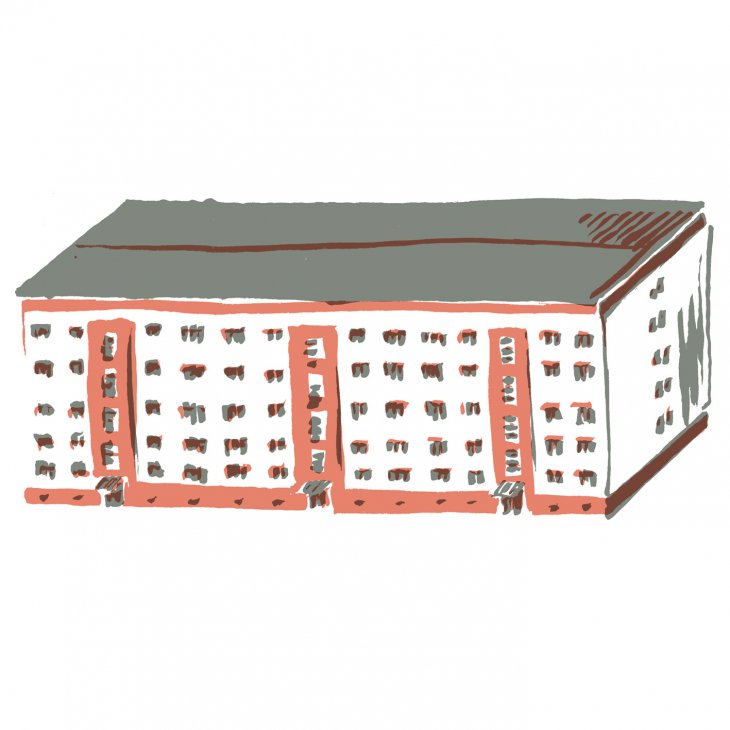