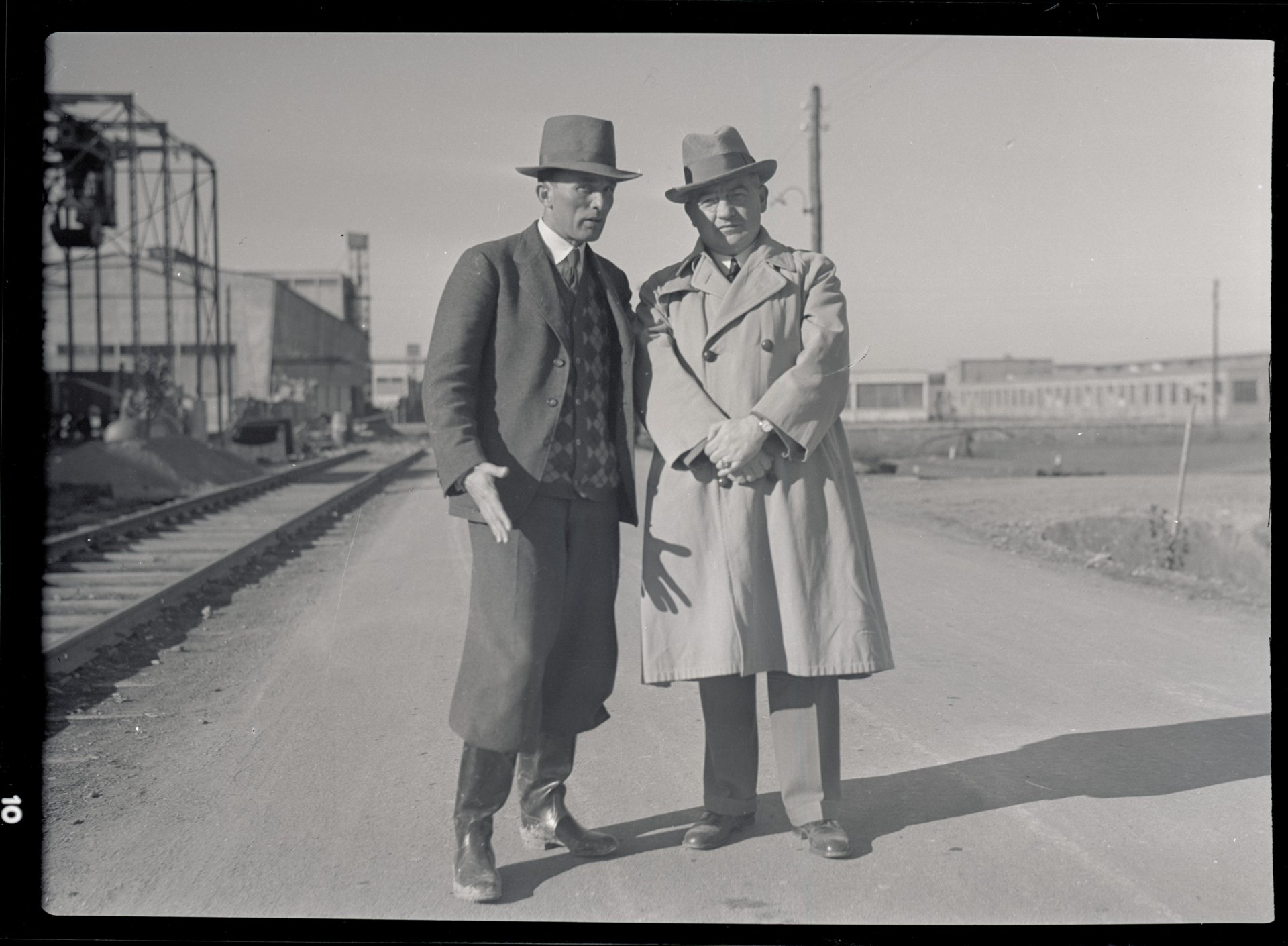 Adalbert Hans Ženatý, known under the pseudonym Berty, was born 22nd February 1889 in Brno. He worked as a mechanical engineer, journalist and writer. At the turn of the 1920s and 1930s he was an important collaborator of Tomáš Baťa. He graduated from the German Technical University (1906–1909), and from the Mechanical Engineering Department of the Czech Technical University. His studies, which began in 1909, were interrupted by World War I, during which he was captured on the Russian front, where he was listed as a legionnaire. He completed his university education after the war, probably in 1919. At that time, he moved to America, where he worked for the following ten years: first as a labourer, later as a power plant employee and then as a freelancer in Rochester.

During his first stay in the United States, Berty Ženatý became a correspondent for Lidové noviny, where Karel Čapek and Edvard Valenta, authors of popular travelogues, also contributed. He published here his feuilletons describing the everyday life of ordinary Americans.

He was interested in technological innovations, for example in his article Novoyorské elevátory (New York Elevators), he mentions American factories, scouting, the way children are raised. He also paid great attention to women who are portrayed as emancipated, often employed, using the latest technology in their homes. Thanks to these “snapshots” he gained a large number of readers, but also critics, who pointed out his efforts to present America in the best light only.

His feuilletons were published in 1927 under the title Země pruhů a hvězd (Land of Stripes and Stars). This two-part publication, whose cover was designed by Karel Teige, immediately became a bestseller. Thanks to his technical education, Ženatý increasingly wrote articles describing American houses, their layout, and their equipment. He dealt in detail with the individual parts of the household, paying great attention to kitchen equipment, light-weight furniture, and he explained the importance of a family dwelling. His descriptions were often accompanied by simple drawings. In 1931 he elaborated this topic of "good housing" in a book Americké domečky (American Little Houses).

The optimistic way in which he wrote caught the attention of Tomáš Baťa, also an enthusiastic admirer of America, and from 1924 his articles also appeared in the Bata press. In addition, other work was assigned to Ženatý. For example, he provided articles on American asphalt and concrete roads for the company, as well as plans for modern American schools and hotels. In 1927, Ženatý bought a catalogue of wooden houses from the Alladin Company for Baťa and had it transported to Zlín. This house has been standing in the Letna district up to the present day. Ženatý was also commissioned by Baťa to look for a professional employee who could teach craftsmen in Zlín “the American construction methods”. Ženatý's technical knowledge provided the theoretical background for accelerating the standardisation and typification in construction of serial houses in Baťa's Zlín.

In 1928, a replica of Berta Ženatý's family house was built in the Nad Ovčírnou district, according to his plans. For the first time, local craftsmen learned how to make an American window or how to build stairs more firmly. Ženatý and his wife Františka lived in this “villa near the forest” from May 1, 1928 to December 31, 1930, when Ženatý worked as the editor-in-chief of the corporate periodical Sdělení (Statement). During his tenure there were more reports, feuilletons and photographs in the magazine, and it was to become a modern newsletter. The cooperation with Baťa was relatively short. Upon mutual agreement, Berta Ženatý left Zlín for Prague, where he became the head of the advertising and promotional department of the Prague Associated Ironworks (1931–1938) and was replaced at the Baťa Company by Antonín Cekota.

In 1931 he published the book American Little Houses (Americké domečky), co-authored with his wife Fanuška. The publication was intended as an inspiration for modern and healthy living and also as a guide for those who wanted to build their own house. There was also a detailed description of the house in which the couple lived in Zlín, including interiors, technological equipment, and the way walls were treated. The book included drawings and floor plans of various types of houses, including cottages. In 1939 Ženatý moved back to America, where he remained until his death in 1981. His Later publications included the book Pirates and Buccaneers. 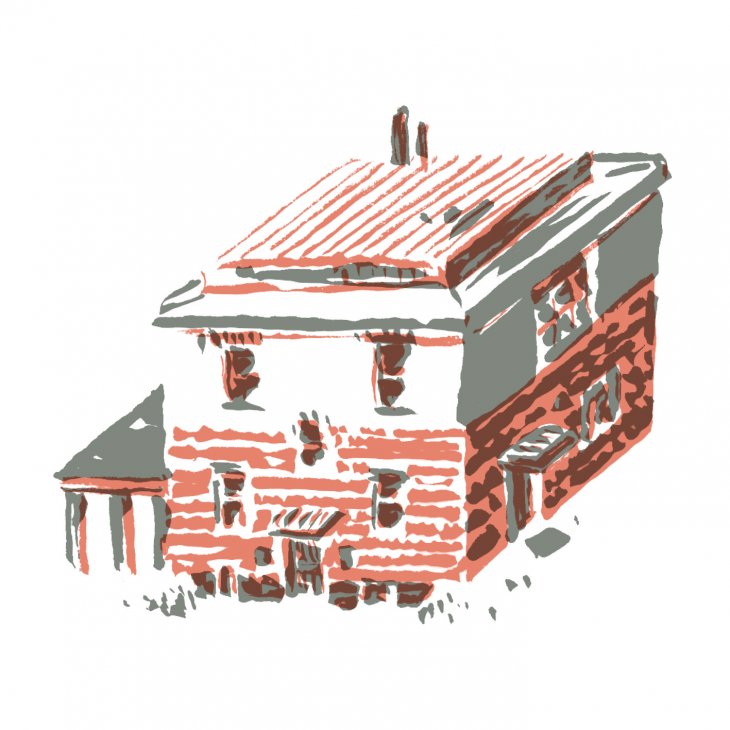